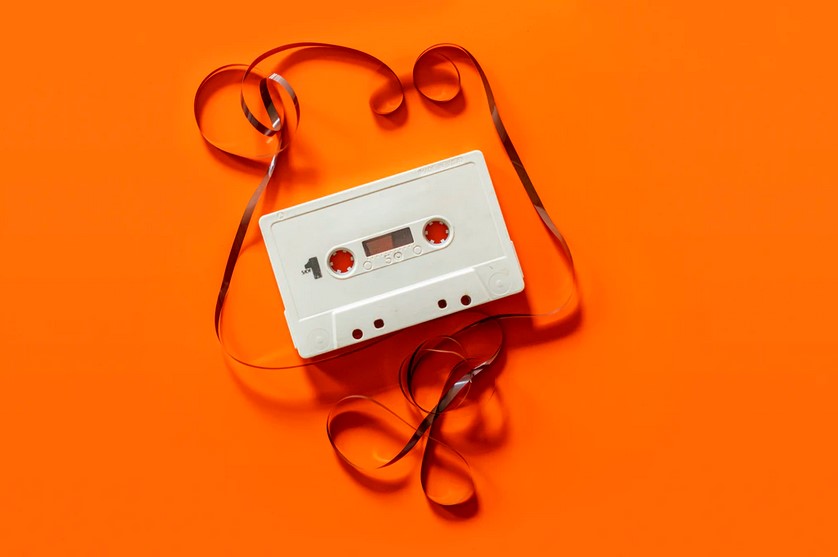 How This IOTA DEX Seeks to Offer a “Unique” DeFi Experience

IOTA has undergone one of its most important milestones since its inception, on April 29th the Chrysalis Network went live. Improvements in efficiency, security, and scalability were deployed. While developers work on its next major event, the Coordicide, the IOTA-based ecosystem keeps growing.

As part of Chrysalis, new dApps have made their way into the network. Amongst them is TangleSwap, a decentralized exchange (DEX), that seeks to bring DeFi into IOTA and combine it with the network’s most unique features.

The team behind this protocol has been involved with IOTA since 2017. For years, they have been planning to build on top of this network and contribute to its expansion. Via TangleSwap’s official Twitter handle, they said:

(…) we knew that once the time was right, we would like to develop and provide the best tools so that the ecosystem and the community grew in a fast, secure and strong manner.

In the coming months, this team has promised IOTA users, hodlers, buidlers, the possibility to trade and swap tokens at low costs. In addition, this DEX will operate with fees close to “free as possible”, a feature not available in competitors such as Uniswap, SushiSwap, and others.

Ethereum’s network still hosts some of the biggest DeFi protocols with billions in Total Value Locked (TVL). However, high fees and congestion made room for competitors on other blockchains to thrive.

TangleSwap, as its name suggest, will leverage IOTA’s Tangle technology. This will allow users to benefit from automated trades and more control over their operations without the limitations set by high transactions cost.

This means you will be able to trade as many times as you want, with virtually no restrictions. A feature that seems especially attractive to those seeking to automatize their operations but are being held back by insurmountable gas fees.

In addition to DeFi, the crypto space has seen a surge in interest in other sectors, such as blockchain-based games and Non-Fungible Tokens (NFTs). TangleSwap plans to use IOTA’s Colored Coins to facilitate the minting and transfer process of these assets.

The Colored Coins were a series of methods to managed real-world assets first proposed as Bitcoin update. In the future, TangleSwap will use these methods with tokens that will represent other cryptocurrencies, company shares, and other assets. Thus, increasing the applications for NFTs.

The developers of this DEX have mid to long-term plans that contain the aforementioned use cases. Their ultimate goal is to create an “entire financial ecosystem on one platform”, IOTA. Thus, they will add a native stablecoin, implement a lending platform, liquidity provision, and more.

All of this turbo-powered by the advantages brought by the Tangle over traditional blockchain technology. (…) We will witness a transformation in the way DeFi, trading and holding work, fueled by all the possibilities enabled by the IOTA ecosystem.

At the time of writing, IOTA trades at $0,78 and has followed the general sentiment in the market with a 5.3% loss in the daily chart.

Tags: IOTAIOTAUSDTMIOTA
TweetShare
BitStarz Player Lands $2,459,124 Record Win! Could you be next big winner? Win up to $1,000,000 in One Spin at CryptoSlots