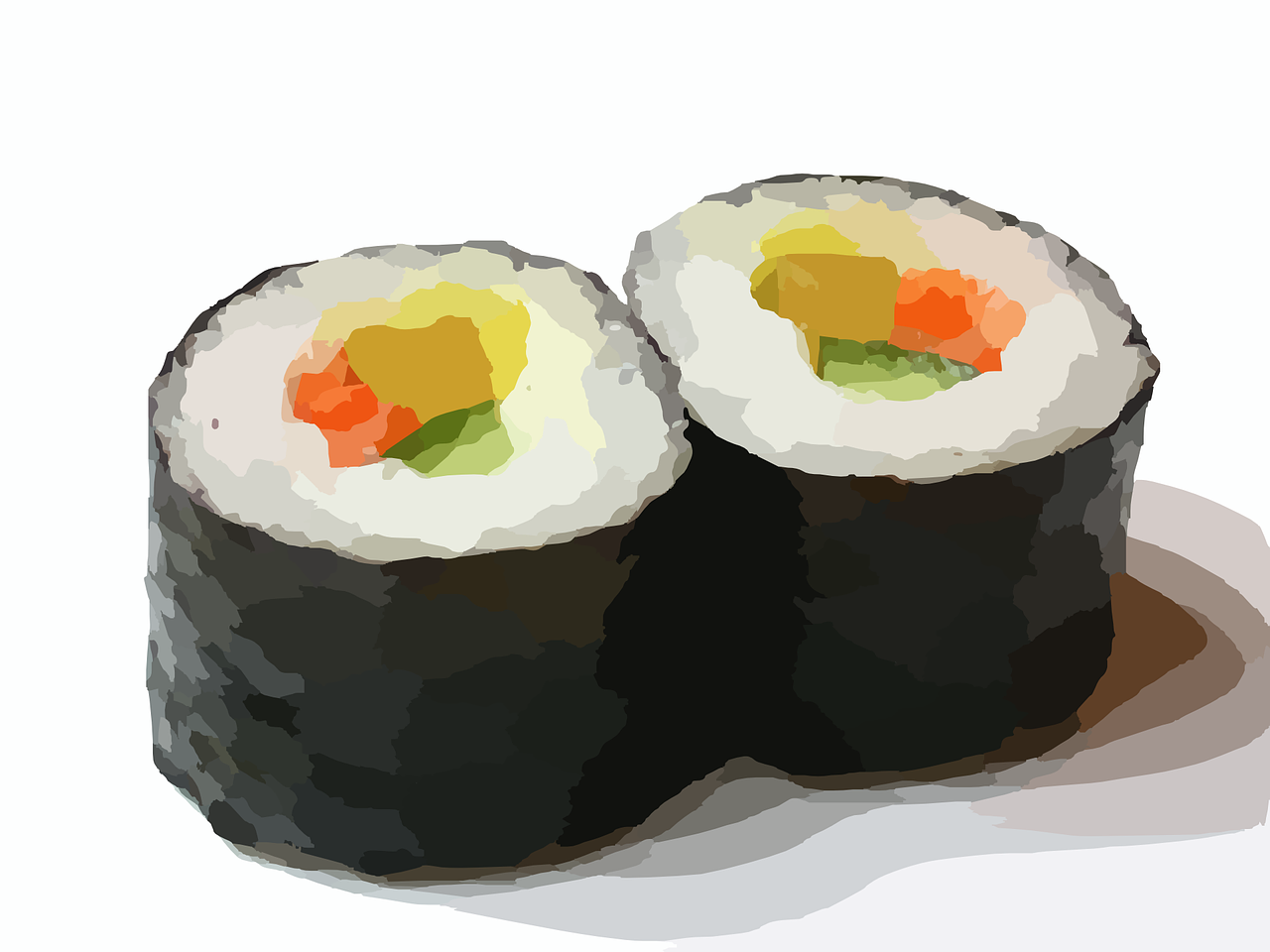 The DeFi exchange SushiSwap would have joined the many projects that lost millions to the dubious activities of online hackers. For instance, Poly network lost $600 million in a similar hack one week ago. The good news is that the miscreants have returned many of the assets.

It could have been a terrible blow if Sushiswap followed suit with a $350 million loss after Poly Network. Luckily, a white-hat hacker saved the day for the firm. Samczsun, a Paradigm research partner shared the report.

According to him, the investigation on the smart contract code for the “BitDAO token sale” started on August 17.

The sale took place on Sushiswap’s “MISO” platform, a place where developers can launch their new tokens. It was, of course, successful, and the project raised $365 million without issues. But they could have lost everything to hackers due to a smart contract code error.

A Brief on Smart Contracts

These apps span across DeFi protocols and facilitate lending, trading, and borrowing transactions that occur without third-party controls.

These codes are supposed to be secure and accurate. But according to the researcher, there was an error in the code that could have helped attackers steal all the money from the token sale. According to him, the issue was way bigger than he thought at first as it could have caused a loss of $350million loss.

Fortunately, samcszan discovered this bug and even contacted his colleagues, including Dan Robinson and Georgios Konstantopoulos to check it out too. The three researchers quickly reached out to the SushiSwap team for solutions.

After discussing it with SushiSwap and an Immunefi representative, they decided that the sale should be stopped to enable them to fix the bug.

SushiSwap Reacts To The Issue

Based on the information we got, SushiSwap has disclosed that they didn’t lose any funds to attackers. But the team stated that the sale would stop temporarily to enable them to update the code. The DeFi protocol is very popular and is one of the largest protocols in the sector. SushiSwap records a total of $444 million in its trading volume, and users usually make a lot of returns by staking in its liquidity pools. The protocol went live last year 2020 as a Uniswap copycat. But it made a name after launching the native token called SUSHI.

Luckily, the protocol has avoided a heavy exploit that would have set it back negatively, thanks to the white hat hacker.

Tags: DeFiPoly NetworksamcszansushiUniswap
Tweet123Share196ShareSend
Win up to $1,000,000 in One Spin at CryptoSlots