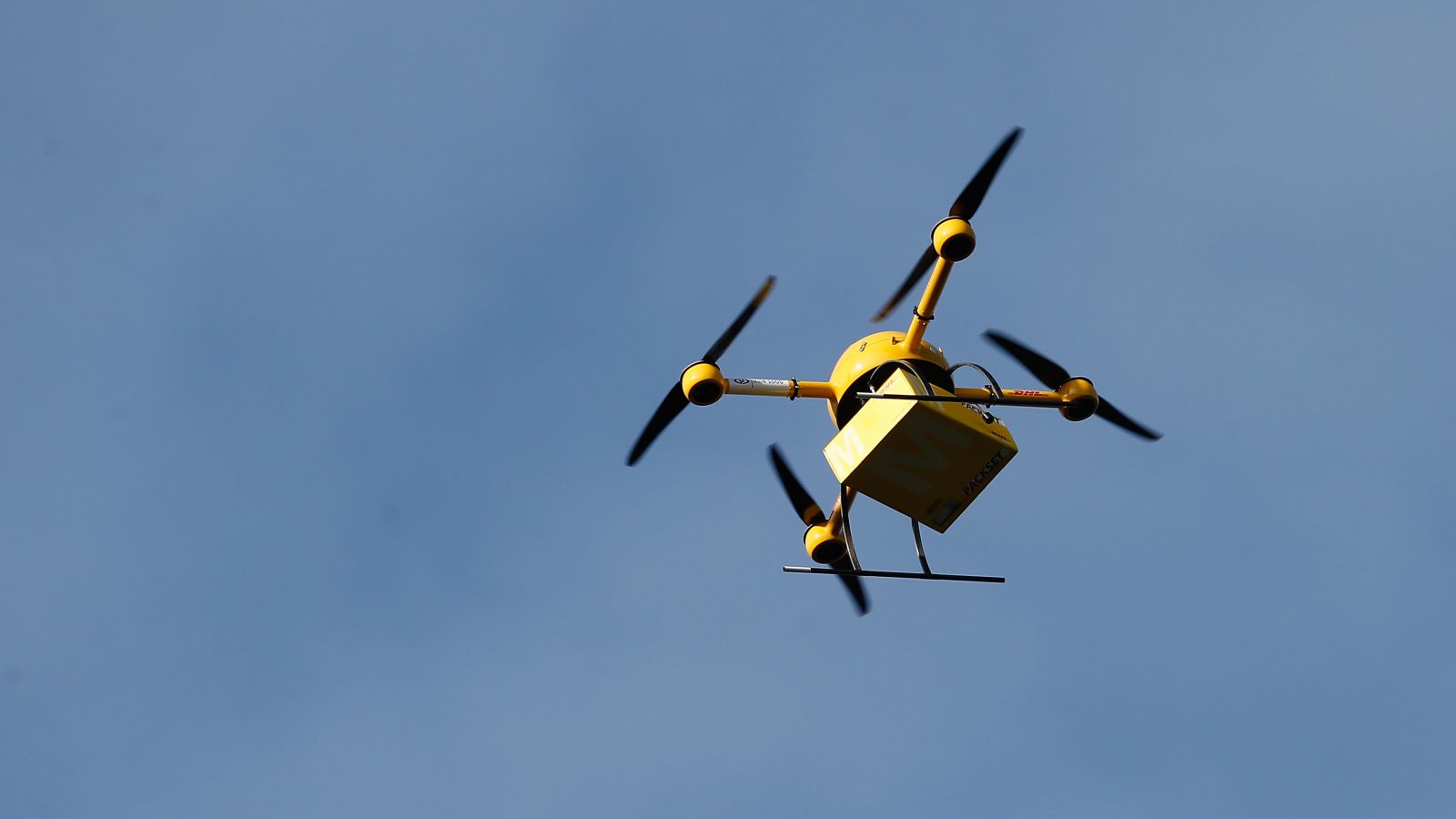 After eBay first released the idea of making deliveries via drones, many companies started to follow this same method. Now a San Francisco-based company announced its plans to deliver bitcoin-purchased medicinal cannabis to customers via drone.

A startup named Trees has unveiled a plan to start delivering prescription medication via drone. The company claims to be licensed and even offers a service that enables customers to go through an online doctor evaluation to be able to get the prescription the very same day.

Companies like Trees got what looked like a green light to start their engines when a judge ruled on March 6 that the FAA did not have the authority to enforce a blanket ban on small commercial drones, ending six years of prohibition.

Trees is not the first company using the same delivery method to accept Bitcoin payments for legal marijuana;

QuiQui, is another startup that specializes in Drone pharmacy deliveries and is already making deliveries on its mission zone.

In California, medicinal use of cannabis has been legal since 1996. Recently in Colorado and Washington, cannabis has gone recreational. Slowly, over the past 19 years, the face of cannabis legalization for medical and recreational purposes has exploded. The American view of cannabis has shifted from the underground to a staple of our modern culture. In the way, we view wine, whiskey or craft beer we now view artisanal cannabis strains.

California was the first state to set a medical marijuana program, enacted by Proposition 215 in 1996. Colorado came second. Aside from California and Colorado, medicinal cannabis is also legal in 21 other US states.

The Marijuana Industry as recently seen an extraordinary expansion and the new drone delivery feature is certainly bound to drive the industry even further.

Tags: bitcoinDrone deliverymarijuanaNews
TweetShare
BitStarz Player Lands $2,459,124 Record Win! Could you be next big winner? Win up to $1,000,000 in One Spin at CryptoSlots