Despite Recent Turbulence, Bitcoin Has Yet to Break Its Upwards Parabola 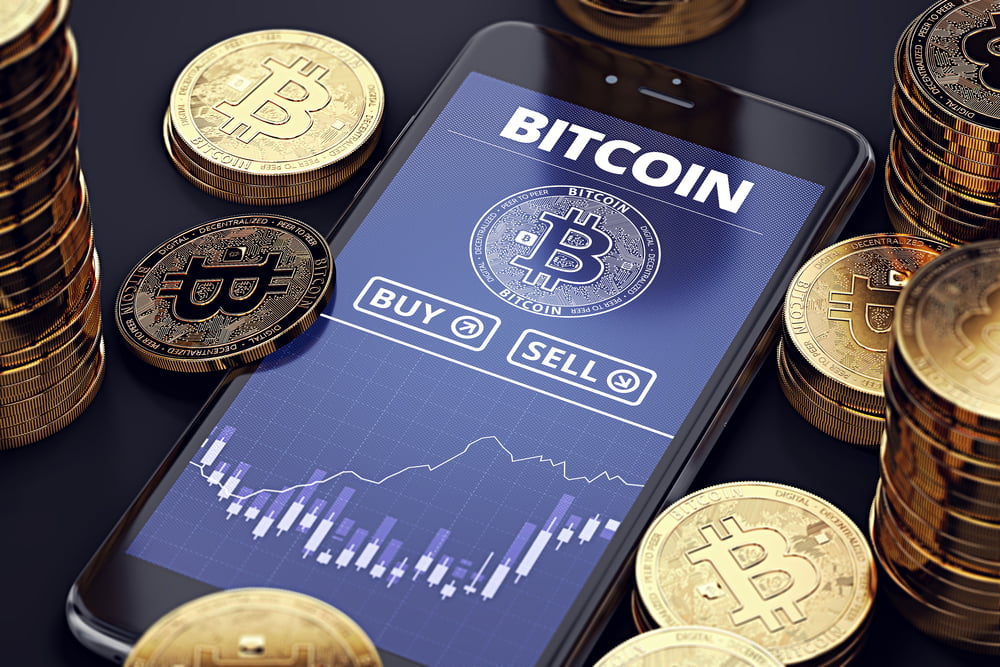 Bitcoin (BTC) and the aggregated crypto markets are currently experiencing a bout of major volatility that appears to have put the upwards momentum that they have incurred over the past several weeks in grave danger.

Despite this, one analyst is quick to note that Bitcoin is still holding above the upwards parabola that it has been forming throughout the course of its recent uptrend, which – in combination with several other bullish factors – may signal that further gains are imminent.

Bitcoin Struggles to Hold Above $8,000 as Selling Pressure Ramps Up

At the time of writing, Bitcoin is trading down nearly 6% at its current price of just over $8,000, which appears to be a relatively weak level of support.

After BTC first incurred a large amount of selling pressure late yesterday, it tumbled from highs of nearly $8,600 to lows of $7,900, where it found some levels of buying pressure that allowed it to climb to its current price levels.

It is important to note that this downwards pressure first began after Bitcoin quickly surged to highs of $9,000 late last week, at which point it faced an insurmountable level of selling pressure that put its upwards momentum in jeopardy.

As for where this current bearishness may send Bitcoin next, UB, a popular cryptocurrency analyst on Twitter, explained that he believes BTC may visit the lower $7,000 region in the near future.

$BTC – Typically when Bitcoin breaks a Series of Higher Lows it retests the Origin of the HL.

Looking to short the next bounce and ride it down to Daily Support.
#Bitcoin pic.twitter.com/zr3noOJvOs

Although there is a strong possibility that further losses are imminent, other analysts are currently noting that the combination of Bitcoin’s upwards parabolic formation – which appears to still be intact despite the recent drop – and other bullish factors may lead BTC to surge higher.

Rhythm Trader, another popular analyst on Twitter, shared a somewhat bullish sentiment regarding BTC that is quite rare at the moment, noting that he believes its parabola and bullish fundamentals will help lead it higher.

“This $BTC parabolic rise is still on-going and has yet to break. – Less than a year to the halvening – Volume all-time highs – Hash rate at all-time highs. Bitcoin rose from 5,000 to $20,000 in only two months last parabolic move,” Rhythm said.

Although only time will tell as to whether or not the market’s will be able to extend their upwards momentum further, Bitcoin is still in a firm uptrend and has significant room to fall before it once again nears bear market territory.