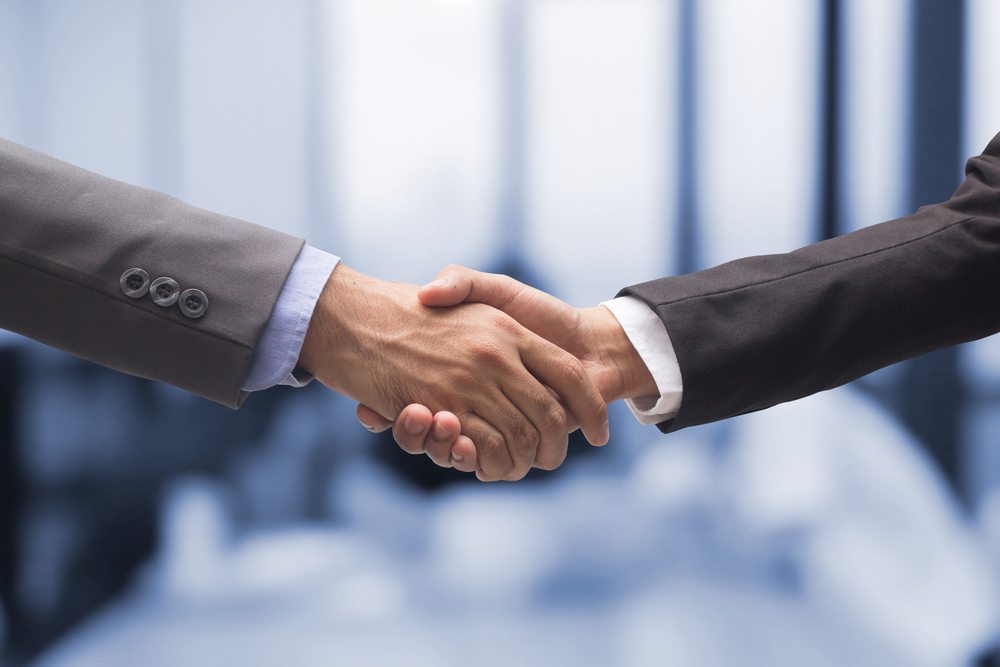 Blockchain is an integral part of the fintech industry, that much is certain. The technology continues to attract a lot of attention from investors and financial players. Deutsche Bourse’s fintech arm plans to make five strategic investments later this year. The team will target two different sectors, as both blockchain and artificial intelligence are of great importance. It is unclear which companies they plan to invest in, but it is positive news for the distributed ledger sector as a whole.

Innovative startups are always of great interest to banks and other financial players. Deutsche Bourse is no exception, as they want to rebuild the financial sector moving forward. To do so, they will make a handful of strategic investments in different companies working on innovative technologies. By focusing on artificial intelligence and blockchain technology, Deutsche Bourse seems to be on the right track to embrace innovation.

The German exchange operator launched their DB1 Ventures in 2016. From the get-go, the objective of this fintech arm is to professionalize the company’s approach to investing in startups. Improving the visibility of Deutsche Bourse on the market is one of the primary objectives moving forward. So far, the fintech arm looked into 250 different investment opportunities already. As a result of this research, the company made investments in five different companies. A rather cautious approach, according to some experts, but it is a smart decision in the end.

Among the companies Deutsche Bourse invested in are Digital Asset Holdings, Figo, and a joint venture with the Naga Group. It is evident DB wants to be a part of many different markets moving forward. Focusing on blockchain, creating marketplaces for virtual gaming items, and a growth, fund, the company is diversifying its portfolio. Another three to five investments will be made later this year, although it is unclear which companies are on their short list right now.

It is good to see Deutsche Bourse focus on the technologies that have potential. Both blockchain and AI are two innovative and exciting areas of development. All of the companies this fintech arm invested in so far have the potential to shake up the financial sector moving forward. It is also another validation of blockchain technology as a way to revamp the financial industry in the coming years.

The investments to be made this year will range between 5 and 15 million EUR per company. Although it is doubtful any bitcoin-oriented companies will receive an investment, now would be a good time to reach out to DB1. Putting bitcoin on the map in the financial sector is an option worth exploring. Depending on what the SEC decides regarding the bitcoin ETF, this change may occur sooner rather than later.