Did Bakkt Cause The $10 Billion Crypto Market Crush? 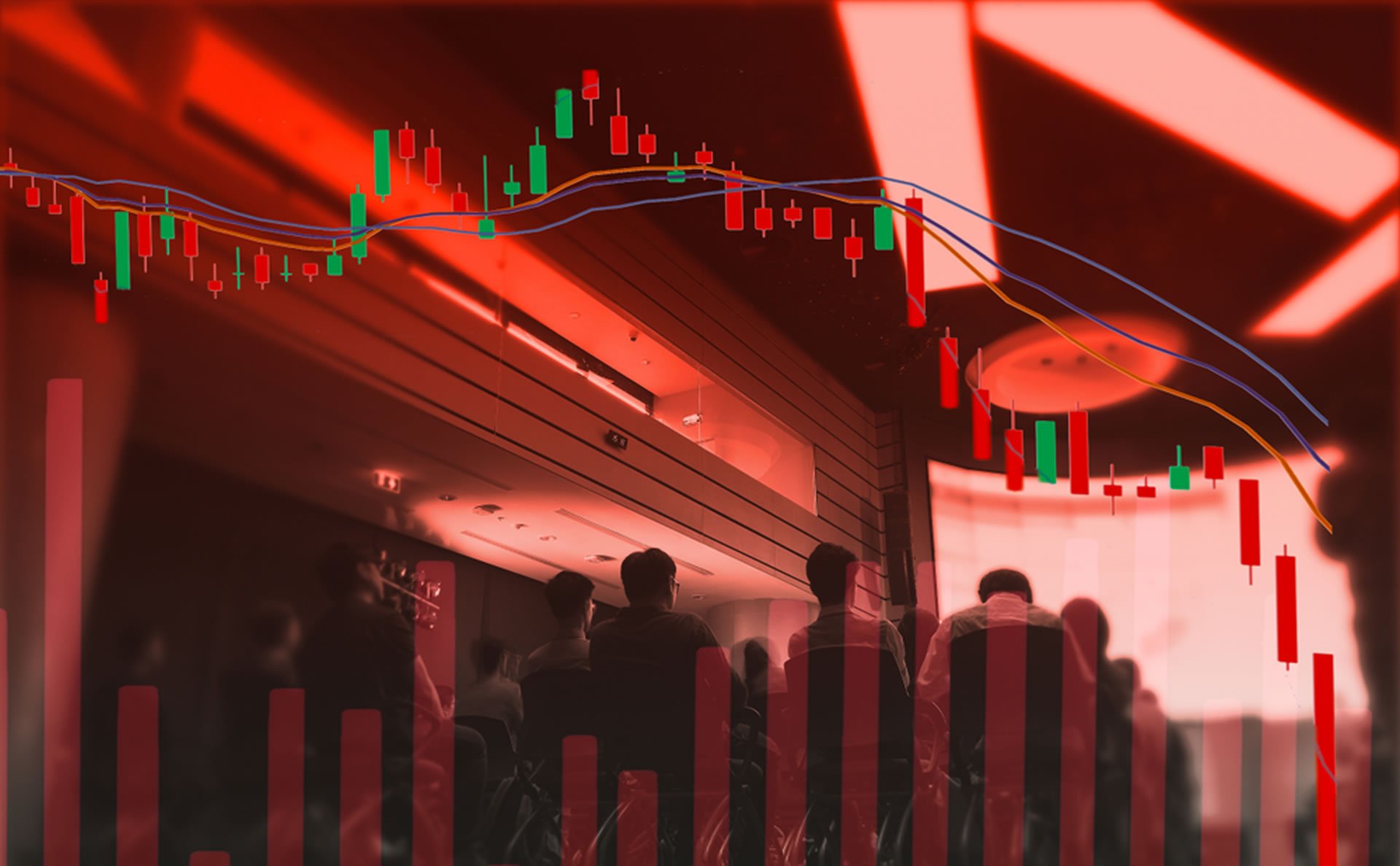 In short, no. Bakkt’s bitcoin futures launch yesterday was underwhelming but it has not had any impact on crypto markets which are doing exactly what they have done for the past couple of years.

Another Slide For Crypto Assets

Another day another dump. There is nothing out of the ordinary with today’s market action which has resulted in a sea of red enveloping digital asset charts. Total market capitalization has shrunk by $10 billion since the weekend and is currently around $255 billion.

Bitcoin has led the drop with a dump back down to support at $9,600 a few hours ago. It did not remain there long though and quickly recovered to trade back at the $9,750 level where it currently remains.

The longer term descending triangle formation is approaching its conclusion which could lead to an even larger dump for the king of crypto. Trader and analyst ‘Crypto Welson’ pointed out that the falling channel could culminate in a dump down below $8k but this would provide a solid buying area.

“If recent fears continue in the #Bitcoin markets, and we fall out of the symmetric wedge we’re currently in. We could potentially see a sudden crash to the next support!  I’m bullish in the longer term, so if we do end up dropping, make sure to buy!”

Not all are Bearish on BTC

Other traders have noticed that signals are indicating that Bitcoin is now oversold and due a reversal. Looking at the stochastic RSI on the daily chart, ‘Crypto Hamster’ pointed out that things have gone up in the previous nine times this has occurred since April.

“Every time, when we had a bullish crossover on Stochastic RSI at the oversold zone, we had a rise in bitcoin price after that. 9 times from the middle of April. No exceptions. We have one more now.”

$BTCUSD, 1D.
Every time, when we had a bullish crossover on Stochastic RSI at the oversold zone, we had a rise in bitcoin price after that.
9 times from the middle of April.
No exceptions.
We have one more now.
Brace yourself!$BTC #bitcoin pic.twitter.com/N26iqDufxh

So there you have it, both bearish and bullish scenarios for Bitcoin as it cycles through another day.

The first day of trading for Bakkt was underwhelming with just 70 BTC invested however all those considering the physically backed futures would have already been on-boarded. There was never going to be any large market movements when this product finally got off the launch pad.

As reported yesterday by NewsBTC the volume for Bakkt futures is likely to be a slow build. It has also opened the door for international investors to hold Bitcoin itself now rather than just speculating on its future price through a contract.

Bakkt is a long term bullish development for Bitcoin and crypto markets. The daily swings of which will carry on regardless and today’s market wide dump is just another one of these as the volatility and market chop continues as it has always done.