Did US FED Repo Transactions Cause Bitcoin Price Crash? 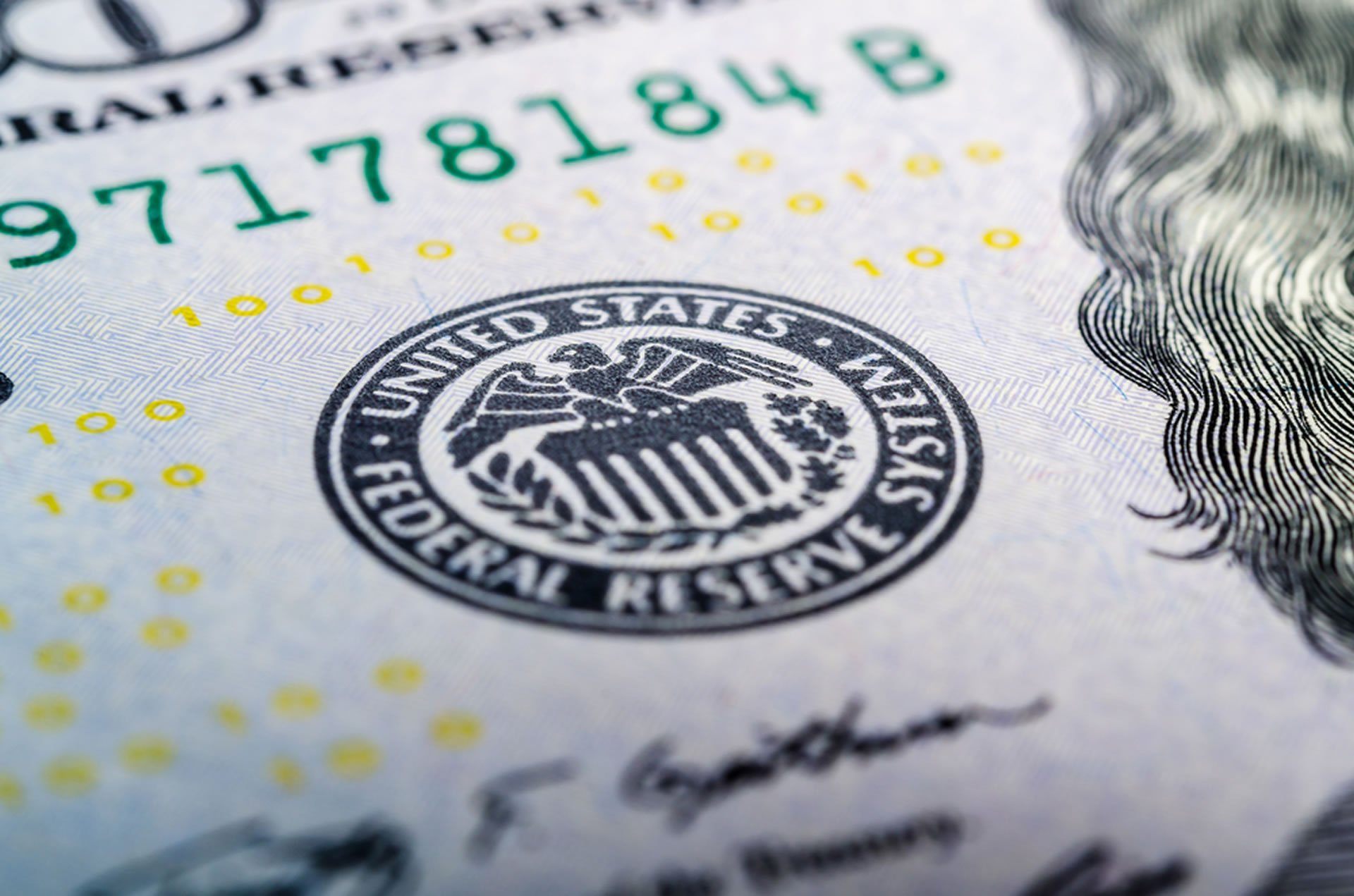 Whenever Bitcoin prices fall off the cliff industry observers scramble to find a reason beyond the technical indicators. Something fundamental must have caused the crash and one industry executive has fingered the FED’s recent market meddling.

Last week the US Federal Reserve pumped more than the entire crypto currency market capitalization back into money markets in order to control lending rates. A surge in short term rates last week threatened to disrupt the bond market and the overall lending system which resulted in these overnight repurchase (repo) agreements.

Those cash injections have continued into this week as a further $100 billion floods into markets. According to an official statement the central bank’s schedule calls for another $75 billion of overnight repos to be sold every business day until October 10. Certain days will also be offering at least $30 billion worth of 14-day repos.

The FED appears to be back where it was roughly a decade ago, effectively buying US Treasuries from banks on an indefinite basis. According to a Bank of America research note;

“For all intents and purposes, this will be equivalent to QE, with scheduled purchases of securities. We estimate that over the first year, the Fed would need to buy roughly $400bn of Treasury securities to achieve an appropriate level of reserves, plus a buffer,”

The ‘repo market’ consists of short-term funding that banks and financial counter-parties regularly tap to lend each other trillions. It is making the news again for all the wrong reasons and is looking a lot like it did just before the 2007 housing market crash.

This week Bitcoin prices dumped 20 percent as $30 billion flooded out of the digital asset and back into fiat. Once support was broken BTC price plunged to its longer term floor at $8,000 before settling just above that a few hours ago.

The question being asked by some industry observers now is: are the repo agreements and Bitcoin price action related. Ikigai fund manager Travis Kling thinks they are.

“The repo market situation is a symptom of a larger situation that has been dubbed the “dollar shortage”. If you drop a big rock in the middle of a pond, how far do the ripples go? All the way out. Getting smaller as they go. If you throw a wrench in the quadrillion dollar eurodollar market, how far out does liquidity hiccup? BTC 30-day circulating supply is <$20bn. Small ripple.”

Since Bitcoin is priced in dollars it is entirely plausible that there could be a correlation with demand during a ‘dollar shortage’. If one is sold to get more of the other this could be what just happened to BTC as its market capitalization has just shrunk by $30 billion.

Food for thought at least.