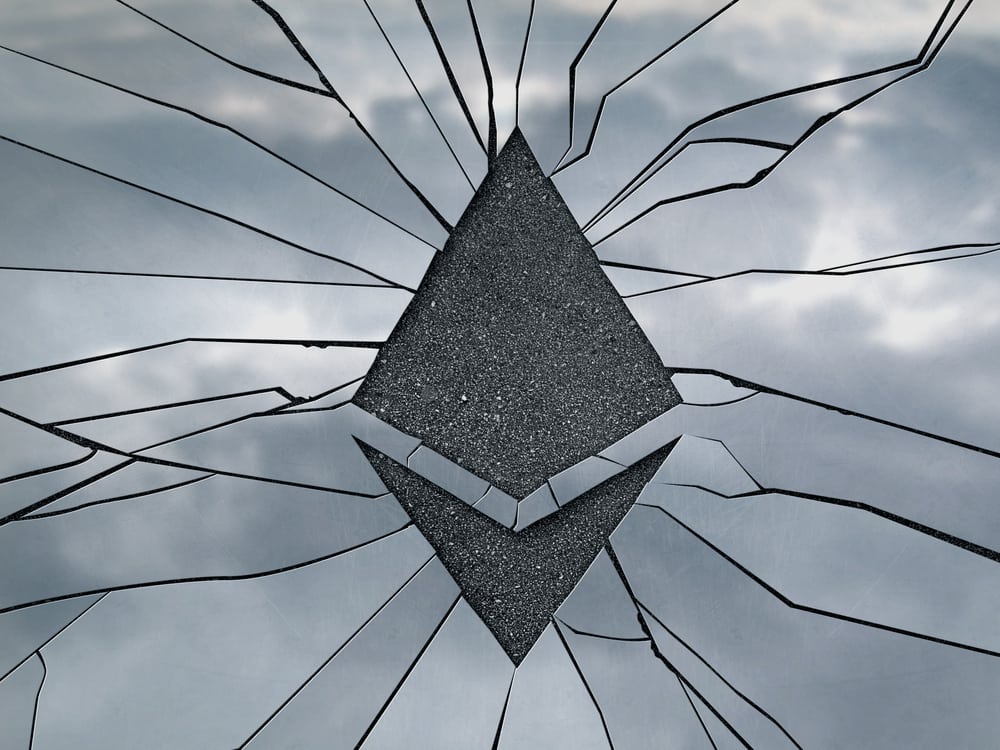 A group of ten collectors split the million dollar price tag for a digital photo of a red rose digital collectible on valentines day launched on the Ethereum network.

The piece is thought to have fetched the highest price yet paid for a piece of virtual art. Forever Rose, produced by Kevin Abosch and GIFTO, exists on the blockchain just as Bitcoin and other virtual currencies do.

In a way the work exists only as an idea. As the artist explained to CNN  “People traditionally have valued things they can see and feel. But some of the most valuable things — like love, for example — can be felt but not seen, Art reduced to its core essence is about the idea.”

A piece of crypto-artwork sold for $1 million on Valentine’s Day.

Since humans as a species began assigning value to objects, it has been broken down something like; necessity, utility, scarcity, uniqueness. Necessity would cover the food, water, shelter that we need to simply to survive. Utility the things we use to thrive, tools to improve our conditions. Scarcity would be the precious metals and stones that people over millennia assigned some worth to and began to trade.

Uniqueness though stands outside the other categories. Whether it be works of art, old bottles of wine or even a misprinted postage stamp somehow we have decided the one-off has value.

CryptoKitties was not the first non-fungible token (NFT) but it was the first to capture mainstream audiences. Launched on November 28, 2017, it quickly spread bringing in millions of dollars for its creators and nearly bringing down Ethereum Blockchain in the process.

CryptoKitties Opened the Door for NFTs

The project was criticized for being a useless endeavor. That is lacking utility, which is one of the key characteristics of most collectibles and as good a definition of art as any. But, in the end CryptoKitties was not just a useless bit of fun for those who wanted to own an adorable digital pet. It’s popularity led to the engineering of the non-fungible token standard or ERC -721 which most collectibles trade on today.

The incredible popularity of Cryptokitties also opened the door for developers to create other non-fungible token collectibles with some assurance that there is money to be made. Today sites like Rare Bits, which lists over 500,000 collectible digital assets, are thriving as the market demands more.

With the development of virtual reality universes like Decentraland, we can expect to see the market for NFTs explode as participants design in world games and fill them with virtual goods. Like a lot of collectibles, NFTs can be fad driven and lose their value over time, but some may end up becoming the equivalent of the Inverted Jenny of the future.