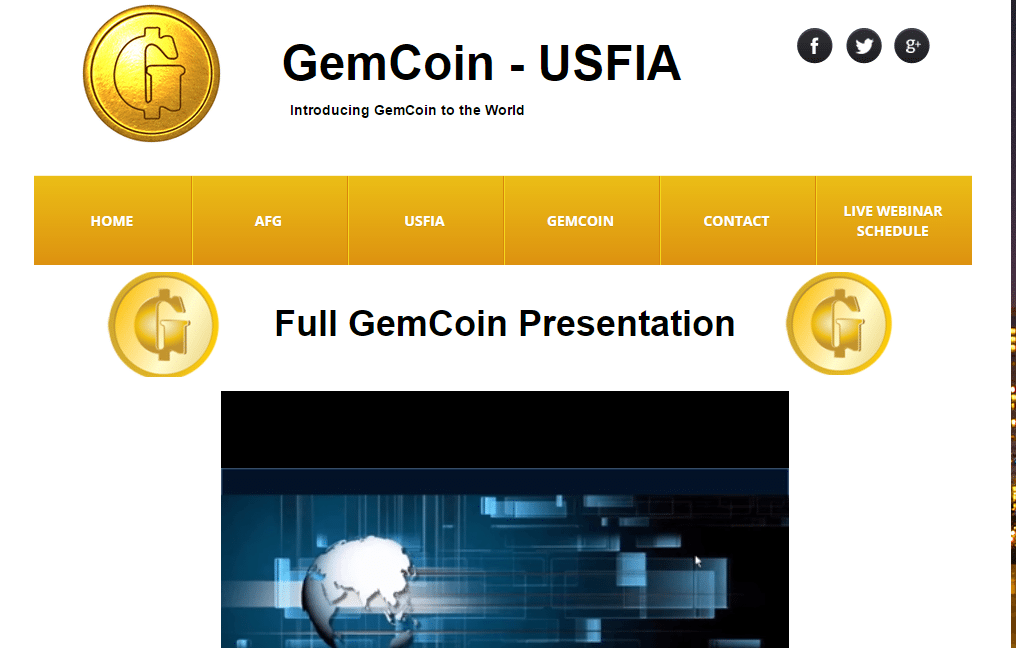 Arcadia-based Gemcoin’s office was raided by federal authorities on the charges of bilking about $32 million from Chinese and U.S. investors.

The report of the raid appeared in the Latimes.com and the news site also claims that the raid happened on Tuesday.

The news piece further claims, that the authorities removed many computers and also boxes containing evidence and even locked the doors of the firm.

Earlier, as per Latimes.com, a complaint was filed with Securities and Exchange Commission (SEC) against company founder Steve Chen accusing him of running a pyramid scheme.

The said complaint had claimed that many investors were trapped by the digital currency company on the false pretext that Gemcoin was backed by large holdings in the Dominican amber mines.

Meanwhile, the report also states that this Monday, SEC had obtained a court order to freeze the assets of 48 bank accounts connected with Chen and 13 companies where he exercises controls, including USFIA, the company promoting this digital currency company.

It should be noted that USFIA is legally registered in the United States of America, with its headquarter in Arcadia, California and on its website it claims that it is US-Chinese joint venture with strong political connections and that the company has been in business for almost five years.

Further, as per the charges, Chen had attempted to wire $7.5 million out of USFIA’s account at Bank of America to a Chinese bank.

This, the report claims, he did, after he was being investigated by the Arcadia Police Department about a separate case involving alleged death threats issued against a few of the disgruntled Gemcoin investors.

Gemcoin is a digital currency that claims that it is based on concrete reality, backed by actual capital assets, in the form of productive gem mines across the world.

It further states that is legally recognized and that its value is backed by parent company AFG’s 10 Precious Gem mines and Gemcoin are stable as it is backed by its equivalent in precious stones.

Tags: digital currencyGemcoinNewsPyramid SchemeSecurities and Exchange CommissionSteve ChenUSFIA
TweetShare
BitStarz Player Lands $2,459,124 Record Win! Could you be next big winner? Win up to $1,000,000 in One Spin at CryptoSlots