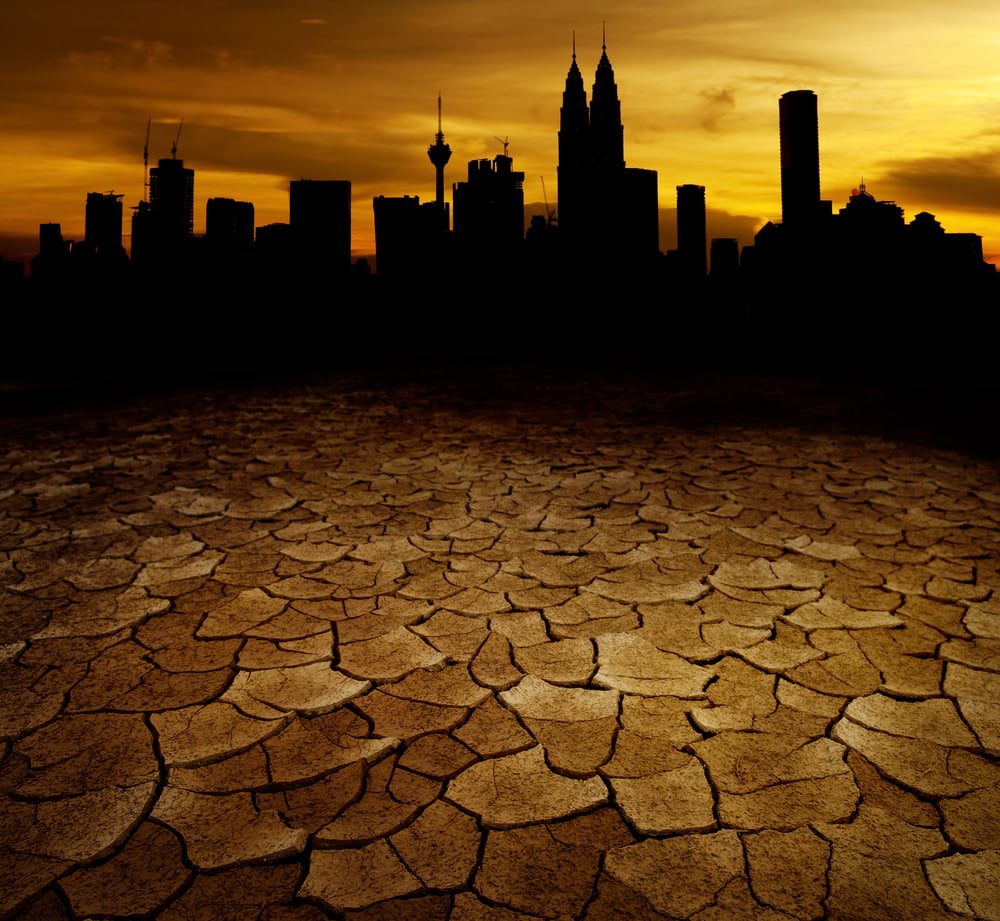 After years of rumors and leaks on Chinese social media, Shenzhen residents became the first in the country to trial the digital yuan.

According to the South China Morning Post, during the trial, the money is spendable only at designated shops in the Luohu district of Shenzen. What’s more, winners cannot send the funds to others or transfer it to standard bank accounts.

The funds can be spent during the seven days to October 18. After this time, any unspent winnings become void.

Dan Wang, Chief Economist at Hang Seng Bank, spoke about the benefits of the trial on the local economy. He estimates the 10 million yuan government spend will bring a fivefold increase to the region.

“A back-of-the-envelope calculation would suggest that this 10-million-yuan programme will generate at least 50 million yuan in total demand.”

Fears Over Digital Yuan’s Role in Crackdown on Sovereignty

The Shenzhen trial shows real progress in China’s rollout of the digital yuan. However, at the same time, others see it as the crystalization of ultimate control by the Chinese Communist Party.

“it’s just a change of payment channel and another app where you can move “money” around.”

But she spoke about her concerns over the centralization of monetary control. With that, Wan believes decentralized cryptocurrencies, such as Bitcoin, are more important than ever.

when retail has been so spoiled by the convenience of digitalization of fiat, and now into digital fiat, they can easily trade self-sovereignty and enslaved by the ultimate efficiency those central servers offer

And with the Federal Reserve also ramping up its development of the digital dollar, this is a point equally applicable to U.S. residents.

So much so that Shapeshift CEO, Erik Voorhees chimed in on the debate by voicing his opinion on the matter.

In a tweet posted today, Voorhees gave a scathing objection to central bank digital currencies (CBDCs). He points out that the inherent features of CBDCs fly in the face of sovereignty and freedom.

Banking controls, such as the Bank Secrecy Act which requires banks to file a report for deposits over $10k, already exist. But Voorhees said a digital dollar would tighten the surveillance capabilities of the U.S. government.

What’s more, Voorhees said governments are keen to use CBDCs to try and stamp out Bitcoin and other competing chains.

Greater centralized surveillance and an (incorrect) belief that by setting this up, the benefit of Bitcoin and cryptocurrency generally is diminished 😂

Tags: btcusdBTCUSDTCBDCdigital yuan
Tweet123Share196ShareSend
Win up to $1,000,000 in One Spin at CryptoSlots