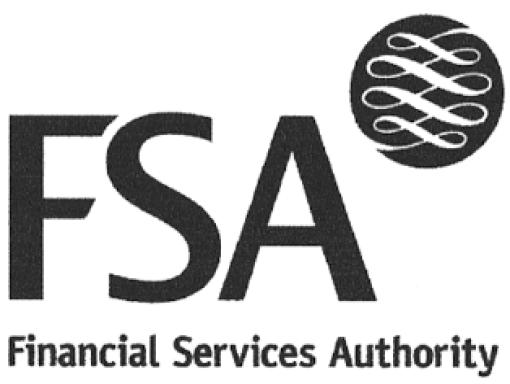 The Financial Services Authority (FSA) is a UK-based non-governmental institution that regulates the functioning of financial markets in the UK. It is a regulatory body created by the Financial Services and Markets Act in 2000. This act was passed by the Parliament of the United Kingdom of Great Britain and Northern Ireland, the supreme legislative institution in the Kingdom United Kingdom and in the British overseas territories.

The British government is undertaking major financial reforms. But before embarking on the historical transformations of this British institution, let us first try to understand its mechanisms.

First of all, what are the objectives of such a financial institution?

Why was FSA created? The primary purpose of this financial institution was to maintain investor confidence in the UK market. How is this possible? Simply by facilitating public understanding of financial markets. The aim is to make financial information simpler and more transparent, making it accessible to as many people as possible.

At the same time, the FSA aims to protect users, investors, in order to reduce the many risks of fraud. The FSA was created primarily for the purpose of enforcing new financial laws, promoting market stability and above all protecting investors from corporate misconduct related to share purchases and sales and public disclosure.

The role of the FSA in a wobbly tripartite organization…

Simply put, the FSA aims to regulate the financial markets in the United Kingdom, including the mainstream forex brokers UK. But what are the roles of other national bodies, such as the Bank of England or the Treasury? The financial regulation of the United Kingdom was organized around a so-called tripartite regime, in other words a regime in which three main actors play on the national scene:

•The Treasury was responsible for the budget

•The FSA focused on a list of rules to be followed by the major institutions.

… which leads to a disappearance of the FSA

However, the limits of the tripartite system were quickly emphasized in the bankruptcy of Northern Rock, a British bank. The Financial Services Regulatory Authority in the UK, the FSA, admitted neglected the supervision of the bank. Hence there arises the problem of the very effectiveness of the institution.

Moreover, this polemic of pre-financial crisis of 2008 proved the lack of coherence of the tripartite system since in case of emergency, no distinction was made between the Bank of England, the Treasury and the FSA. Georges Osborne, Chancellor of the Exchequer since 2010, stressed that ” No one controlled the level of general debt and when the crisis came, nobody knew who was responsible .”

Thus, in June 2010, the FSA is dismantled and all supervisory powers are now transferred and regrouped under a single authority: the Bank of England , the big winner of this redesign game. The latter inherits broad powers and is entrusted with two missions of high importance:

The FSA has now become two separate regulatory authorities and this site is no longer updated.

The Financial Conduct Authority can be found at www.fca.org.uk and the Prudential