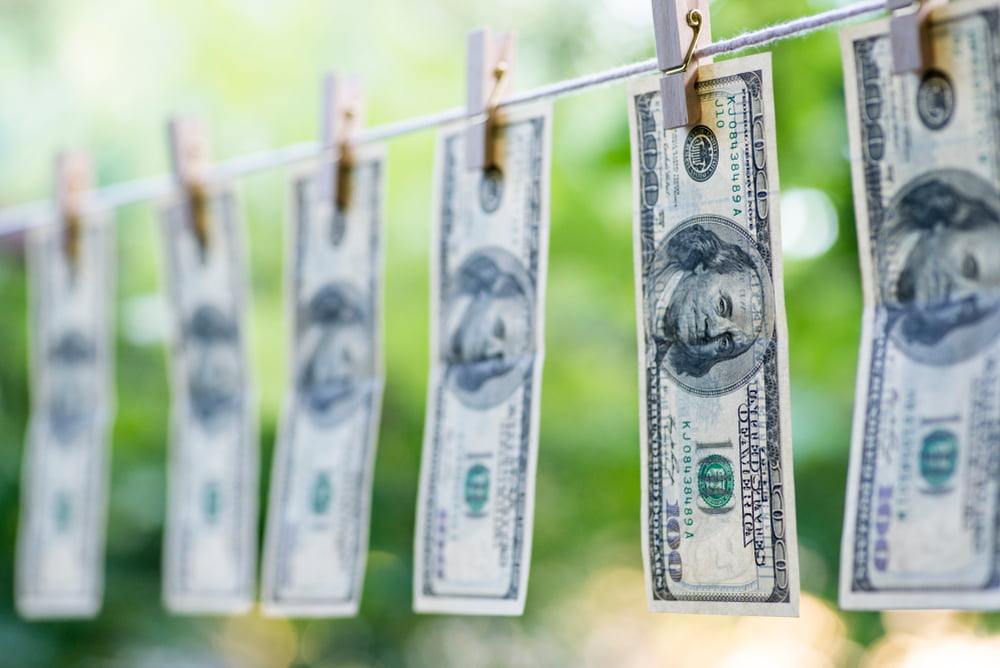 A man who created his own Bitcoin ATM has pleaded guilty of money laundering and related crimes. Kunal Kalra, a resident of Westwood, California, used his machine and other means to clean as much as $25 million between 2015 and 2017.

Court documents claim that Kalra also exchanged Bitcoin for cash with a range of criminals. Amongst these are thought to be dark net drug dealers.

According to a report in TheNextWeb, the California-based Kalra goes by a few aliases. These include “kumar”, “shecklemayne”, and “coinman”.

Court documents reported by the publication state that his high value cash for Bitcoin trades constituted the operation of an unlicensed money transmitting business.

Kalra is thought only have only accepted transactions of more than $5,000 but would ask few, if any, questions about where the money had come from. The filings state that Kalra’s business was active between May 2015 and October 2017.

With private clients, Kalra offered these high value cash for Bitcoin trades with scant background checks. We know this because during one of the many sting traps Kalra has fallen into he was even told that the money was involved in drug trafficking. On that occasion, in 2017, an undercover agent asked to exchange $400,000 of drug money into Bitcoin. He agreed to the deal.

As part of the money transmitting business, Kalra had a Bitcoin ATM that he reportedly made himself. The machine featured no know-your-customer or anti-money laundering checks. Kalra profited just as any other Bitcoin ATM operator would – by charging a commission.

The California man pleaded guilty to running an unlicensed money transmitting business. He also stated that he knew that many of the trades he facilitated involved the drug money of dark web dealers. He has yet to be sentenced but may face up to a maximum of life in prison.

As part of his operation, Kalra is thought to have used bank accounts in other people’s names, some of them fake business accounts. These provided him enough obscurity to launder money out of the gaze of law enforcement, for a time at least.

The court documents state that $889,000 in cash and 54.3 Bitcoin have been seized from Kalra, as well as a scattering of other crypto assets.

Given their instant Bitcoin-for-cash functionality, Bitcoin ATMs appear to have been a rather popular means of cleaning money for criminals. Earlier this year, NewsBTC reported on a ring of Spanish and South American drug traffickers using a machine in Madrid to clean money involved with the international cocaine trade. This prompted the police in Spain to call upon the European Union to overhaul its money laundering regulations to make them more suitable for an ever-digitising economy.

Tags: bitcoin ATMcaliforniaMoney Laundering
Tweet123Share218ShareSend
Win up to $1,000,000 in One Spin at CryptoSlots