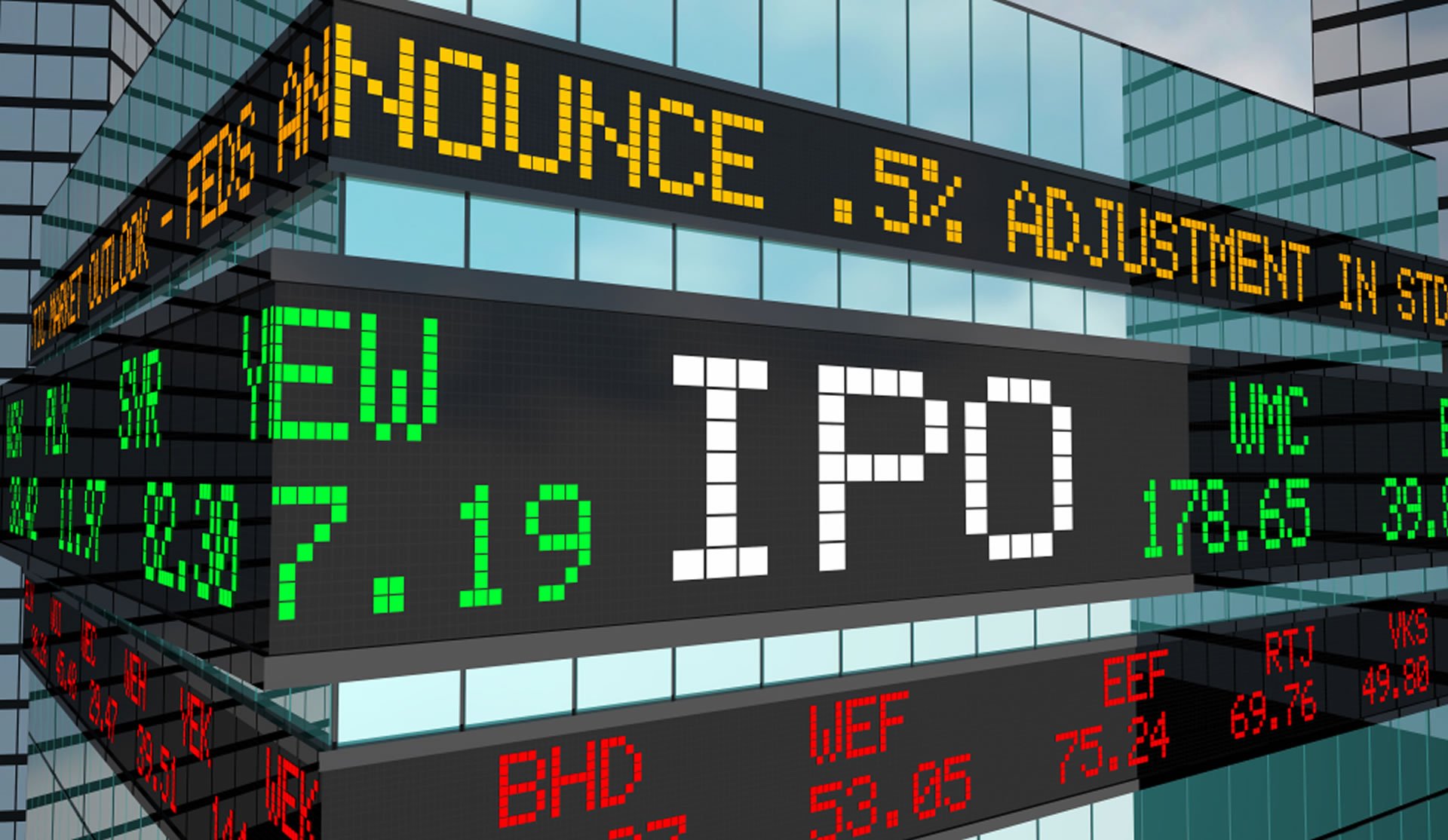 Crypto market sentiment can be gauged by a number of different factors. In 2018 global regulators stomped all over ICOs which pretty much ended the altcoin run but this year it could be Bitcoin mining giants that signal a waning of interest.

A few hours ago it was reported that Canaan Creative has reduced its expected IPO valuation to $100 million. Previous estimates were in the $200-$300 million range to this could be a signal that crypto market sentiment is cooling.

Canaan Creative @CanaanInc1 updated its IPO file, adjusted the expected raise to $100M, much lower than the anticipated $200-400M range ?

Industry insider Dovey Wan seems to think it does adding the ‘rekt alert’ tag to her post. The Chinese Bitcoin mining giant plans to launch its initial public offering later this month.

According to the official announcement the Hangzhou based company plans to raise $100 million by offering 10 million ADSs at a price range of $9 to $11. An American depositary share (ADS) is a USD denominated equity share of a foreign-based company available for purchase on an American stock exchange.

“At the midpoint of the proposed range, Canaan would command a fully diluted market value of $1.6 billion and an enterprise value of $1.4 billion.”

The valuation is way down from previous filings of $400 million in October and as much as $1.5 billion last year. Citi, China Renaissance and CMB International Capital are the joint bookrunners on the deal while Credit Suisse has been removed as lead bookrunner.

Canaan has plans to be listed on the Nasdaq under the ticker CAN, which would make it the first Chinese company to be publicly traded in the US. This is a large enough milestone regardless of the underwhelming valuation.

Crypto sentiment maybe waning in the US where regulators, bankers and politicians continue to stomp all over the industry with heavy boots but elsewhere it is still booming. Facebook has been largely responsible for this with its pugnacious plans to dominate the world’s finances through crypto.

China has been leading the headlines this month as it presses ahead with its blockchain drive. Venture capital, which is down on previous years, is slowly flowing back into the crypto ecosystem in the People’s Republic boosting home grown projects. Even state media has started to run articles on Bitcoin and blockchain in efforts to educate the masses before Beijing launches its own digital currency.

Asia seems to be leading the way at the moment as crypto sentiment remains high in the region. Singapore has positioned itself as a blockchain hub hosting countless crypto conferences this year and Asian exchanges dominate the flows of digital assets.

Despite Canaan’s lower than expected IPO valuation, crypto sentiment still appears to be strong apart from in the US which is in danger of falling behind as the technology advances as many industry experts have pointed out.