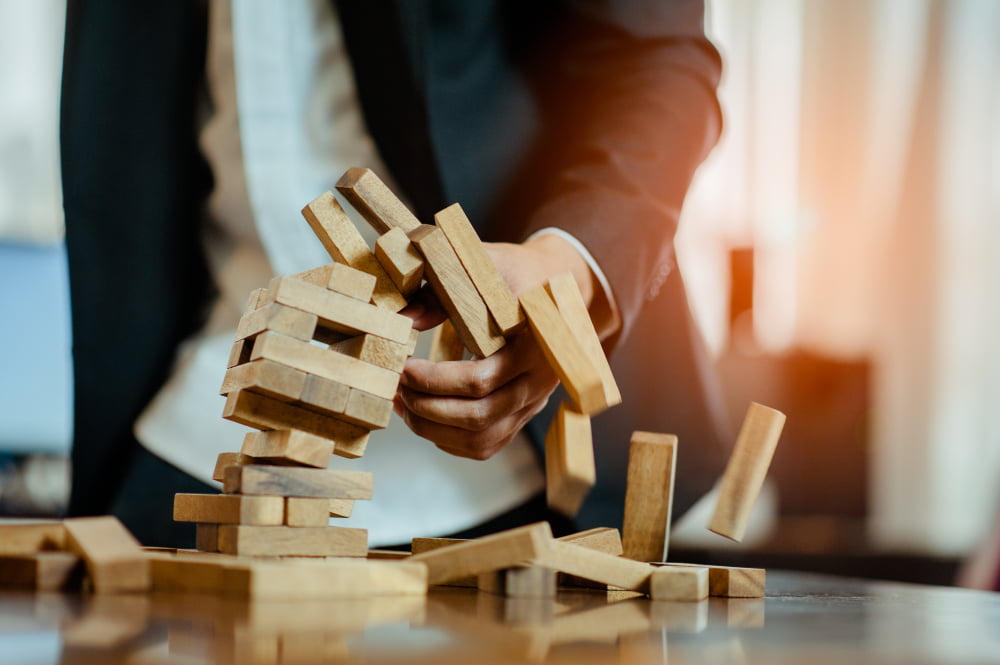 New Zealand exchange Cryptopia has gone into liquidation. Yesterday, rumors of another hack were circulating after users were unable to access the website. However, this morning, an announcement made on their Twitter account declared the company had ceased trading. Taking this into account, is now the time to start using decentralized exchanges?

Cryptopia Has Closed For Good

Launched in 2014, with amongst the lowest fees (0.2% per trade) in the industry, Cryptopia carved out a reputation for being a no-frills exchange that was willing to list relatively unknown coins.

They enjoyed relative success. But things took a turn for the worst late last year when trading volumes plummeted. In the weeks before today’s announcement, daily volumes were typically around $200k. In the current climate, this would place Cryptopia within the top 40 exchanges.

Sadly, in what is another blow for the crypto industry in general, as of today, trading on Cryptopia has been suspended.

At the start of 2019, hackers stole $16 million from Cryptopia. There were reports that staff struggled to control the breach, meaning hackers were able to sustain their attack for a further two weeks following the initial incident.

Moreso, almost halfway into the year, normality has still not returned. With some users taking to social media to voice their displeasure at this. And rightly so, as this time frame is unacceptable for any online business, let alone a crypto exchange.

@Cryptopia_NZ It's been almost 5 months now since the #CryptopiaHack & we are still awaiting for our funds. Unable to withdraw, trade or use our funds since 5 months in a bear market. I hope you understand what it means for all of your users? I really hope to see some +ve action!

The liquidators, Grant Thornton, have released a statement saying the company has failed to recover from January’s attack. They go on to say that the investigation could last for several months, due to the complexity involved:

“The highly publicised hack of Cryptopia’s exchange in January 2019 had a severe impact on the company’s trade. Despite the efforts of management to reduce cost and return the business to profitability, it was decided the appointment of liquidators was in the best interests of customers, staff and other stakeholders.”

Decentralized Exchanges Are The Future

Undoubtedly, the scale of incompetence surrounding Cryptopia will filter out over the coming months. But for now, given concerns over security, investor attention is turning towards decentralized exchanges.

Not only are they inherently more secure, as a centralized wallet cannot be targetted. But given the escalation of privacy encroachment, through KYC and AML regulation, decentralized exchanges offer an alternative that is more aligned with cryptocurrency ideology.

“Two years ago, using a decentralized exchange (DEX) was a lot of trouble and people were losing their funds after making small mistakes like typing in the wrong address, but nowadays these platforms have become much more user-friendly than you’d expect.

And this trend has been noticed by the industry’s big players. Towards the end of April, Binance announced the launch of Binance DEX. Binance CEO, Changpeng Zhao reiterated the benefits of a decentralized system by saying:

“We believe decentralized exchanges bring new hope and new possibilities, offering a trustless and transparent financial system. With no central custody of funds, Binance DEX offers far more control over your own assets. We hope this brings a new level of freedom to our community. We will work closely with projects and teams to grow the entire ecosystem.”

And with that in mind, there is little excuse not to make the switch.

CZ thought binance was immune to hacks. Every exchnge is prone to hacking, there is no denying that. Now people are afraid to keep the funds in CEXs. They started to look for non-custodial, fast, secure, with high liquidity/volume, decentralized exchnages @nashsocial $NEX #DEX