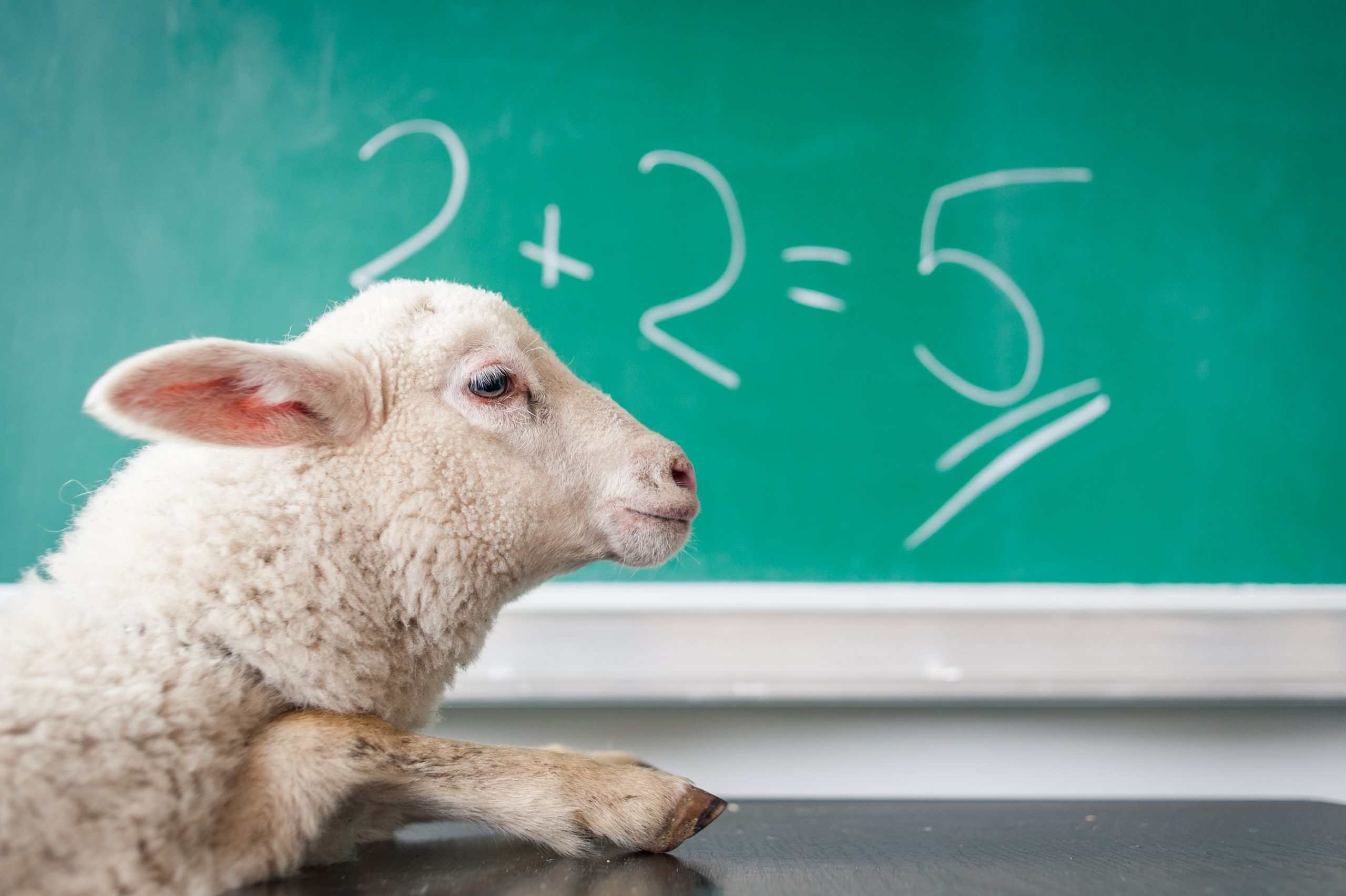 The Co-Founder of Dogecoin, Billy Markus, said crypto prices are mainly driven by fools selling to even greater fools.

The greater fool theory states you can profit from buying overvalued assets because there will usually be a greater fool willing to pay an even higher price. Under this theory, the cycle continues until there are no greater fools left.

Is Crypto A Fool’s Game?

Markus started the initial discussion by commenting on Bitcoin’s flat weekend performance. This soon spawned several threads, including statements that Bitcoin is dead, a waste of energy, and other such FUD.

But more interestingly, was a comment that crypto markets are inherently worthless and driven by greater fool theory. However, fundamentals will eventually “always win,” even if they count for little in the short term.

“crypto markets are a cesspool of dumb money chasing memes there is no noble movement in that, just a bunch of bros playing greater fool theory and getting played the tech is all that matters in the end. the fundamentals always win.”

This point of view would go some way in explaining Dogecoin’s unbelievable YTD run. Despite the recent crypto crash, DOGE is still +6,000% since the start of the year. For comparison, Bitcoin is +28% YTD.

While many commentators have tried to account for DOGE’s phenomenal growth, which peaked at a $92 billion market cap last month, it’s difficult to reconcile this with the ill-defined use case and unlimited token supply.

Galaxy Digital CEO Mike Novogratz tried to explain the logic-defying growth as an anti-establishment movement. In other words, Dogecoin’s value comes from people’s unhappiness with the current legacy financial system.

But is that enough to sustain Dogecoin in the long term?

Markus no longer takes an active role in the development of Dogecoin. But he resurfaced during the height of Wallstreetbets and Dogecoin mania.

His first communication came in a Reddit post that detailed the origin story and his reasons for walking away. At the time of the post, the price of DOGE was spiking hard. Markus expressed his disbelief asking if Dogecoin deserves that?

“People are talking about Dogecoin going to $1 – that would make the “market cap” larger than actual companies that provide services to millions, such as Boeing, Starbucks, American Express, IBM. Does Dogecoin deserve that? That is not something I can comprehend, let alone answer.”

Markus was coming from the point of view that this project took a few hours to create and lacks utility. Yet somehow draws parity with industry titans that serve millions of real people.

With that in mind, it’s no wonder Markus believes most of the crypto industry is driven by greater fool theory.