Don’t Panic: This Previously Impervious Support Could Save Bitcoin 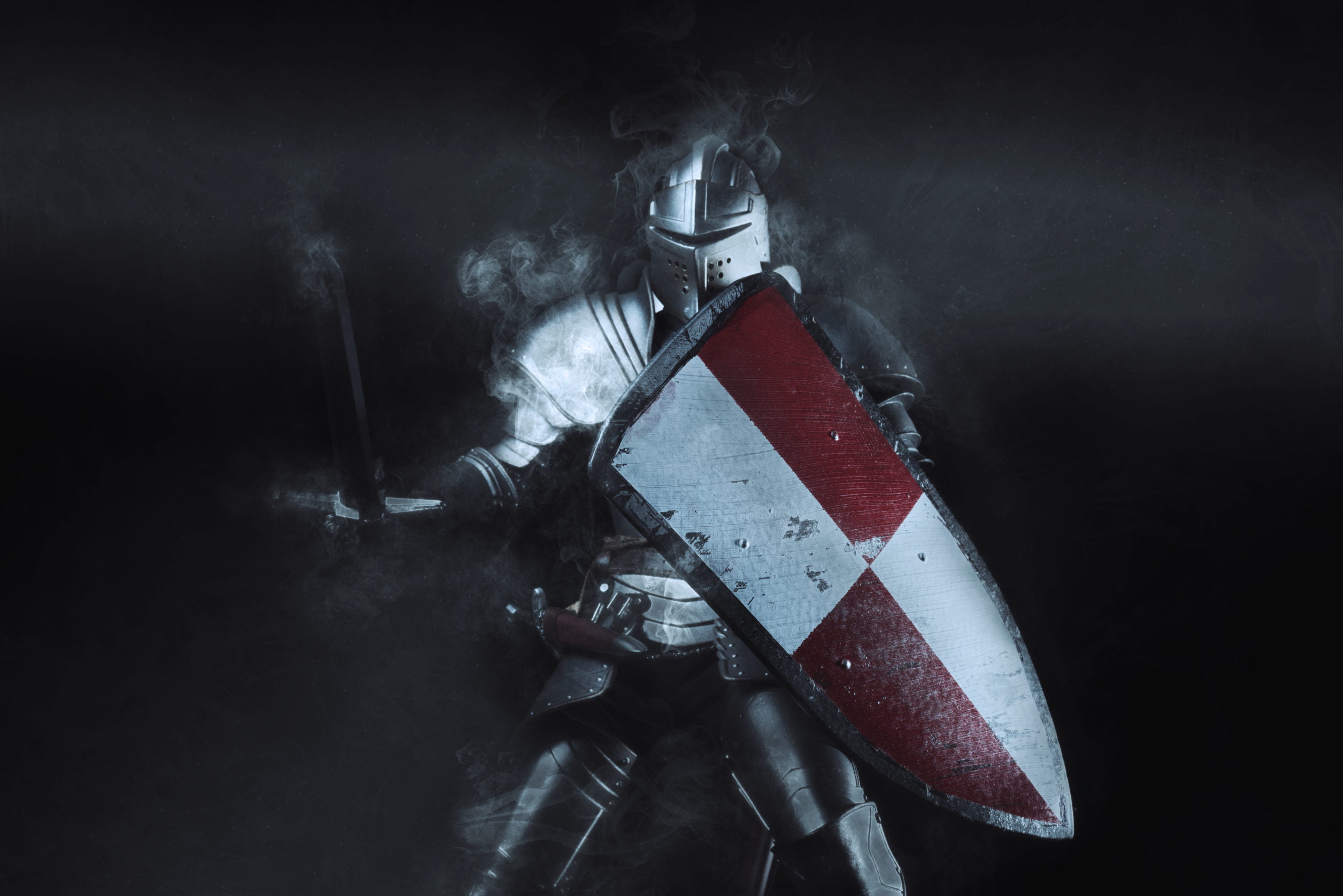 Extreme panic over the coronavirus officially reaching pandemic status and the impact it may have on the economy caused Bitcoin to collapse this morning, falling from lows in the $7,500 range to as low as $5,800 at the time of this writing.

Crypto investors are feeling more fear than they ever have before, but now is the time to be logical according to one crypto analyst, who claims that a remaining line of defense that’s held up in the past could be the support that saves Bitcoin from total failure.

Only This Moving Average Can Save Bitcoin From The Coronavirus Chaos

Bitcoin’s long-term logarithmic growth curve has been violated and a trend line dating back seven years of a secular bull market has now been breached.

Bitcoin is back below $6,000 in a shocking move fresh on the heels of the latest developments surrounding the deadly coronavirus outbreak, including the virus hitting Hollywood, the world of sports, and causing a complete shutdown of International travel.

The stock market responded by collapsing overnight, and Bitcoin followed the crowd sentiment in a panic-induced selloff.

And although the breakdown occurred at crypto analyst Jacob Canfield’s first level of support, a previously impervious support still remains.

The analyst says that investors shouldn’t panic and instead should think logically and build a plan to act on.

That plan should include considering taking a position in Bitcoin if and when it reaches the 200-week moving average.

The long-term moving average acted as Bitcoin’s final bottom in early 2019, just before it bounced all the way to $14,000.

Another touch of the moving average could have a similar effect, causing Bitcoin to rocket once again to new local highs.

What Happens if the Cryptocurrency Loses This Final Support?

The situation may look grave at the moment, with Bitcoin plummeting to the lowest price it’s been in nearly a year, but given how strong this moving average is, it very well could save Bitcoin from falling to its doom.

A fall below the line, however, would be telling. The longest term moving averages are a critical indicator for long term investors, who would view the health and longevity of the asset as being in danger if it falls below such an important level.

Such a move could spell the end for Bitcoin, and cause many to chalk the cryptocurrency up to being little more than a failed experiment that had potential – potential that proved to be not enough for the coronavirus and another recession.

Tags: 200-week moving averagebitcoincryptojacob canfield
TweetShare13
BitStarz Player Lands $2,459,124 Record Win! Could you be next big winner? Win up to $1,000,000 in One Spin at CryptoSlots