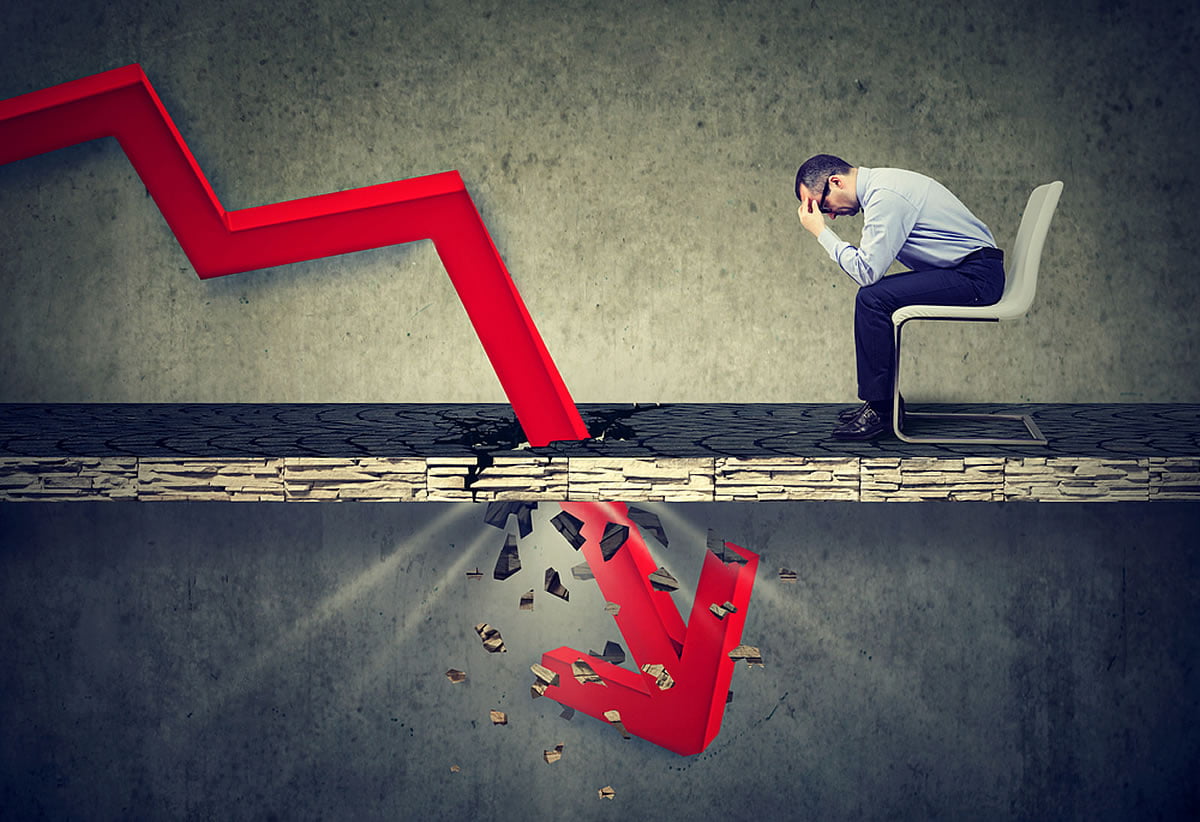 Downtrend Confirmations Spell More Pain For Bitcoin, Where Will it Bottom?

By many accounts Bitcoin is not out of the woods and has a lot further to fall before any glimmer of a recovery or trend reversal is to be seen. A number of indicators have been used to get as accurate a price prediction as possible but the overall trend line is usually the most reliable.

Bitcoin Bears Will Lurk For Longer

Yesterday’s $7 billion dump has strengthened the long term trend and its downward march will continue into 2019. Bitcoin has been overwhelmed by resistance walls at both $4,000 then $3,600 so far this year and has failed to overcome them after a couple of weeks trying at both levels. Its next support zone is around $3,200, which also formed its lowest level of 2018 in mid-December.

A number of prominent analysts and crypto traders are of similar opinion that Bitcoin will fall through this support and dump below $3,000 in the coming weeks. Willy Woo has labeled today as D-Day for downtrend confirmation with higher volumes indicating more bearish action;

Today is D-Day for down-trend confirmation. We need to see more volume build upon yesterday. (Chart shows 2.5hrs of traded volume so far for today). Technically we broke the volume trend line yesterday, but I'd like to see one more day of higher volumes for confirmation. pic.twitter.com/dFE9KYEKXz

Several have responded with the big question; where is the bottom for Bitcoin? Woo expects that to be in the low $2,000 range with a possible final capitulation below this level briefly;

“There were a lot of coins bought in the $2200-$2800 range on the way up, I can concur this is the likely accumulation bottom, I’m picking in the price will settle lower part of this range –  Doesn’t preclude a capitulation wick lower, but that wick is not 100%.”

Boomerang Capital replied with “High volume dump today, but buyers stepped in before the daily close. After breaking below the swing low on the previous last two-week range at $3.5k, that level will now act as strong resistance.”

Also well followed for his technical analysis and previous predictions, Murad Mahmudov, noted that the downtrend line for total crypto market capitalization has been hit for the eighth time in a row since the bear market began over a year ago;

yup. rejected by this diagonal yet again. 8th time in a row.

This image is literally what money flowing out of the entire asset class in real-time looks like. pic.twitter.com/Cm8fdMXxD8

Murad has long predicted a final capitulation down to $1,800 by using a range of technical indicators. This, he claims, will be by the middle of the year where Bitcoin will stay for a couple of months before a reversal in Q3.

The end of the week could spell another big dump were total market capitalization drops close to $100 billion and Bitcoin falls to support at $3,200 again. If all analysts and indicators ring true there will be a lot more pain before any gain in cryptoland.

Tags: Bear marketbitcoinbtccrypto crashpredictiontrendline
TweetShare50
BitStarz Player Lands $2,459,124 Record Win! Could you be next big winner? Win up to $1,000,000 in One Spin at CryptoSlots