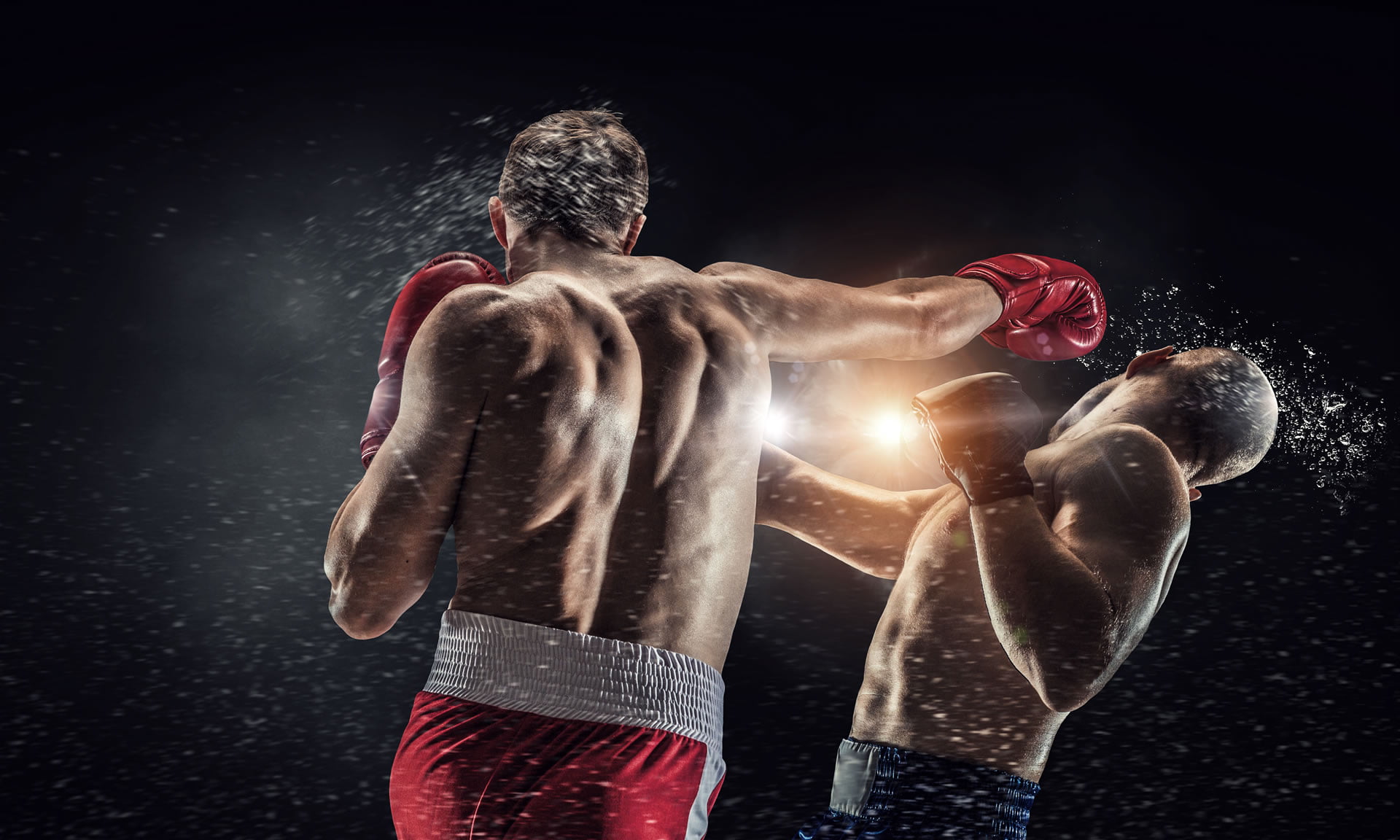 Dr Doom Dukes it Out With BitMEX Boss For Crypto Supremacy

In what has been dubbed the ‘Tangle in Taipei’, serial crypto misanthropist Nouriel ‘Dr Doom’ Roubini faced off with BitMEX boss Arthur Hayes. The crypto sparks started to fly as the language became more colorful between the two adversaries.

Dr Doom On The Warpath

Economist Roubini just can’t stay away from Bitcoin. His repugnant rants on the digital asset have been repeatedly documented, yet he still chooses to attend crypto centric conferences to rage on about what has clearly become his personal demon over the past decade.

After labeling Binance boss, Changpeng Zhao, a ‘snake oil salesman’ yesterday, Roubini has eyed up Hayes at the Asia Blockchain Summit in Taipei today as he continues to belittle everyone involved in the crypto industry. In an opening statement Roubini said:

“Shitty behavior occurs in this industry – scammers, criminals and so on. Next to me is a gentleman who works with degenerate gamblers and suckers, not accredited investors.”

The main beef here is clearly the massive leveraging of up to 100x that BitMEX offers to often inexperienced traders. He added that there was no KYC or AML at the exchange and accused it of insider trading. The tirade continued with:

“BitMEX is just an example of everything that is sick and wrong in the industry.”

“I don’t even want to call you a professor, you went straight for me. We don’t have any marketing, we don’t seek out any people, they have found an oasis. People saw this phenomenon, real value, and decided they wanted to speculate.”

The battle raged on with Roubini reiterating the lack of regulation angle with Hayes responding that they are based in the Seychelles and not everyone needs to follow rules set by the US.

Things started to heat up when the topic moved beyond BitMEX and on to Bitcoin and altcoins, a clear red flag to Dr Doom who seemed to lose the plot here with comments like:

“We have AliPay in China and similar systems in India. We don’t need that cesspool of stinking shitcoins.”

Hayes replied stating that these systems were very convenient, yes, but they are controlled and monitored by governments and tech monopolies whereas Bitcoin and crypto is private and decentralized. He added;

“We need to get f****d by the government, before we realize how important this is.”

The full transcript was uploaded by Mike Dudas, founder and CEO of The Block.

The battle did not end there and raged on via Twitter with Dr Doom pulling the crypto mafia card.

Don’t worry our tapes will exposure your thin grasp of economics and technology. After seeing these tapes, I would be surprised if you were allowed into any higher learning institution. https://t.co/nTDQIUlaHV

It is clear that Roubini stands for old school, heavy handed state control where people have little or no control over their own finances.

Both are claiming victory but in reality there are no victors when so much of the argument was bloated opinion. Dudas called it pretty even which is probably about the best we can ask for.

Meanwhile Bitcoin bounced back 20 percent from its short lived correction as the bulls powered on.