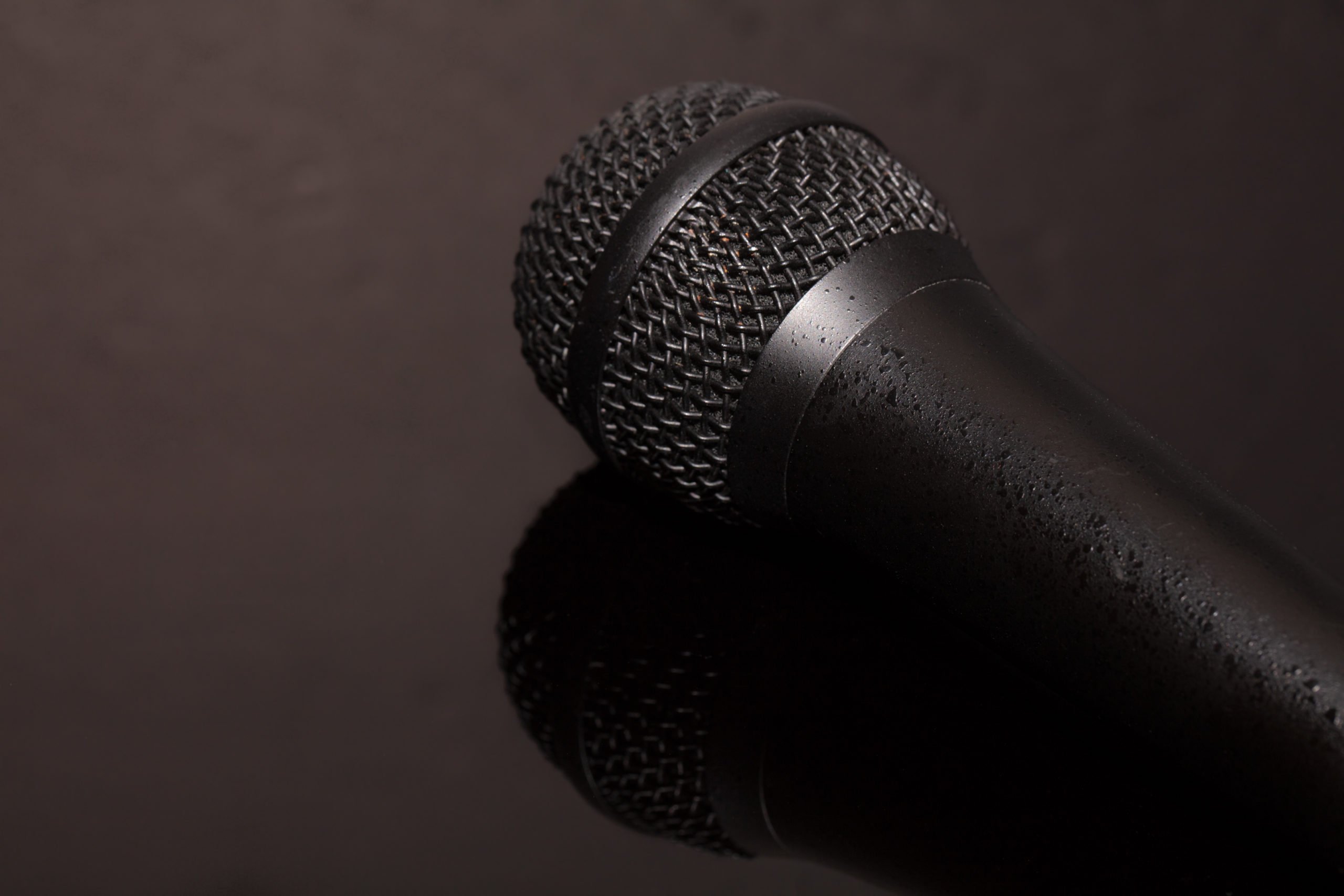 You probably already know that Nouriel “Dr Doom” Roubini is no fan of Bitcoin. The professor and economist has frequently sounded off against the crypto asset space in recent years.

What you might not know is that Roubini also has something of a musical side. His most recent offering sees him take on and rework Taylor Swift’s hit “I Knew You Were Trouble”. Well, kind of…

New York University economics professor and all round Bitcoin hater Nouriel Roubini has become the star of an auto-tune cover of Taylor Swift’s 2012 hit single “I Knew You Were Trouble”. Titled simply “Bubble”, the track is the work of the blockchain startup Harmony.

NewsBTC has reported on Roubini’s Bitcoin hating numerous times over the last twelve months. The economist has used just about every common critique to bash the digital currency. These include its apparent lack of scalability and decentralisation, as well as its supposed use for criminal activity.

Harmony’s tune, posted to YouTube earlier today, looks back at some of Roubini’s most infamous rants against Bitcoin. Those behind it have autotuned Dr Doom’s outbursts and set them, rather hilariously, to the Taylor Swift chart topper.

Standout lyrics include a particularly foul mouthed appraisal of the digital currency industry, as well as the track’s pull-no-punches refrain:

“Cos I like shouting ‘bubble’ when I’m on TV.
So shame on me now.
Tell me the facts, I will disagree.
Cos I’m old and out of touch.”

Somewhat bizarrely, the lyrics also have Roubini declaring himself to be the creator of Bitcoin, Satoshi Nakamoto. However, after apparently working on the protocol more than a decade ago, he has since started cooperating with the US Securities and Exchange Commission to bring down the digital currency. Whilst this seems about as plausible as some other claims on the title of Bitcoin inventor, it would make for serious plot twist in the story of the most popular digital currency if it turned out to be true!

The video concludes with Roubini coming to terms with the fact that he is probably missing out on the greatest transfer of wealth in human history since he isn’t invested in any digital asset. Presumably, he no longer has access to the coins he claims to have mined shortly after Bitcoin’s creation:

“But the reality of it, I’m not gonna make a penny.
Because I don’t hold any coins.
Not Bitcoin, Ethereum, or XRP”

Related Reading: Bitcoin Bulls Not Out of Woods, Wait For Break Above $7.5K

Tags: bitcoinNouriel RoubiniTaylor Swift
Tweet123Share196ShareSend
BitStarz Player Lands $2,459,124 Record Win! Could you be next big winner? Win up to $1,000,000 in One Spin at CryptoSlots