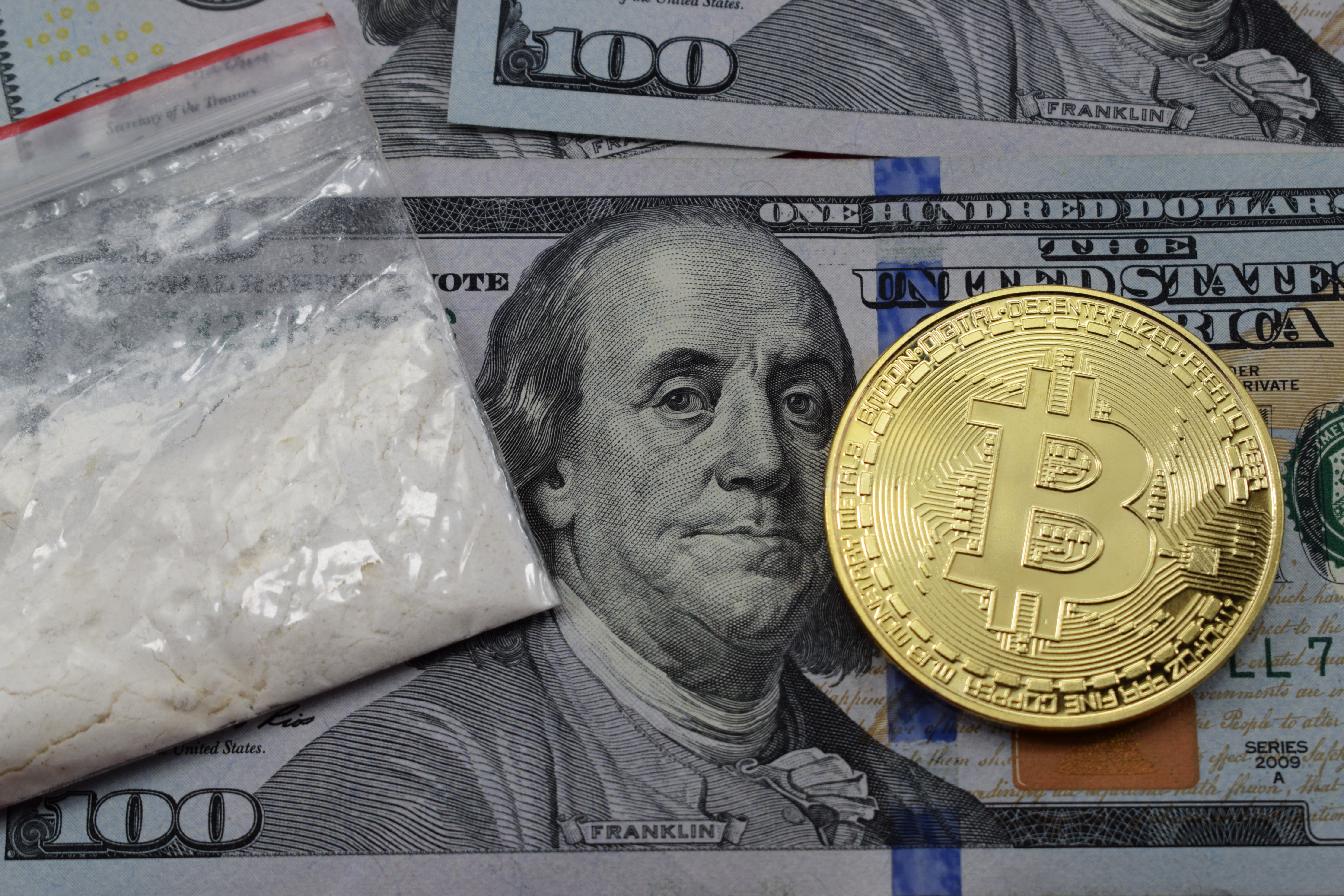 Sentiment across the United States pertaining to the crypto market is at an extreme low, despite Bitcoin rallying above $10,000 and kicking off what appeared to be yet another bull run for the bubble-bound crypto asset.

The fear and panic stems from tweets originating from the United States President, Donald Trump, condemning crypto, Bitcoin, and Facebook’s Libra currency. Following Trumps remarks, other politicians came out of the woodwork to challenge the emerging crypto asset class and attempt to deal it a death blow. With crypto on the ropes, to no one’s surprise comes Dr. Doom, Nouriel Roubini, attempting to spread additional fear throughout the media.

Roubini Takes Opportunity to Kick Crypto While It’s Down

Following a week of turmoil in crypto markets as Bitcoin struggles with bearish sell pressure, altcoins have been capitulating, and the entire financial and government sector is up in arms over Facebook’s Libra crypto asset, which has caused an uproar from policymakers who are uncomfortable with a corporation viewed as evil becoming so powerful, they control people’s money.

In his opening statements, he charges that “crypto has given rise to an entire new criminal industry, comprising unregulated offshore exchanges, paid propagandists, and an army of scammers looking to fleece retail investors.”

Politicians like Trump don’t respond well to being called out in public, and likely that’s what Roubini is hopping for by saying regulators have been “asleep at the wheel” when it comes to wrangling the wild west environment the crypto industry has existed as for much of its life.

My new column where I expose the shady rekting racket that is @BitMEXdotcom run by the thug @CryptoHayes: evasion of AML/KYC, front-running, insider trading, massive scale money laundering, gouging of clients, etc.
The Great Crypto Heist by Nouriel Roubini https://t.co/79UsmlZxdr

In the piece entitled “The Great Crypto Heist,” he says that “routinely launched and traded outside the domain of official financial oversight, where avoidance of compliance costs is advertised as a source of efficiency. The result is that crypto land has become an unregulated casino, where unchecked criminality runs riot.”

He even says that some of the bigger players in the space, using BitMEX as an example, are involved in “systematic illegality,” he also points out that using BitMEX, even just a 1% move could trigger a margin call and wipe out all of one’s investment.”

Worse yet, he says that he’s learned BitMEX is used daily for “money laundering on a massive scale by terrorists and other criminals from Russia, Iran, and elsewhere” which are chief concerns surrounding the digital asset class.

He says its “high time that US and other law-enforcement agencies stepped in.” They agree, and have started stepping in. What’s next for crypto will be its defining moments.

Tags: bitcoincryptofacebooklibraNouriel Roubini
Tweet123Share196ShareSend
BitStarz Player Lands $2,459,124 Record Win! Could you be next big winner? Win up to $1,000,000 in One Spin at CryptoSlots