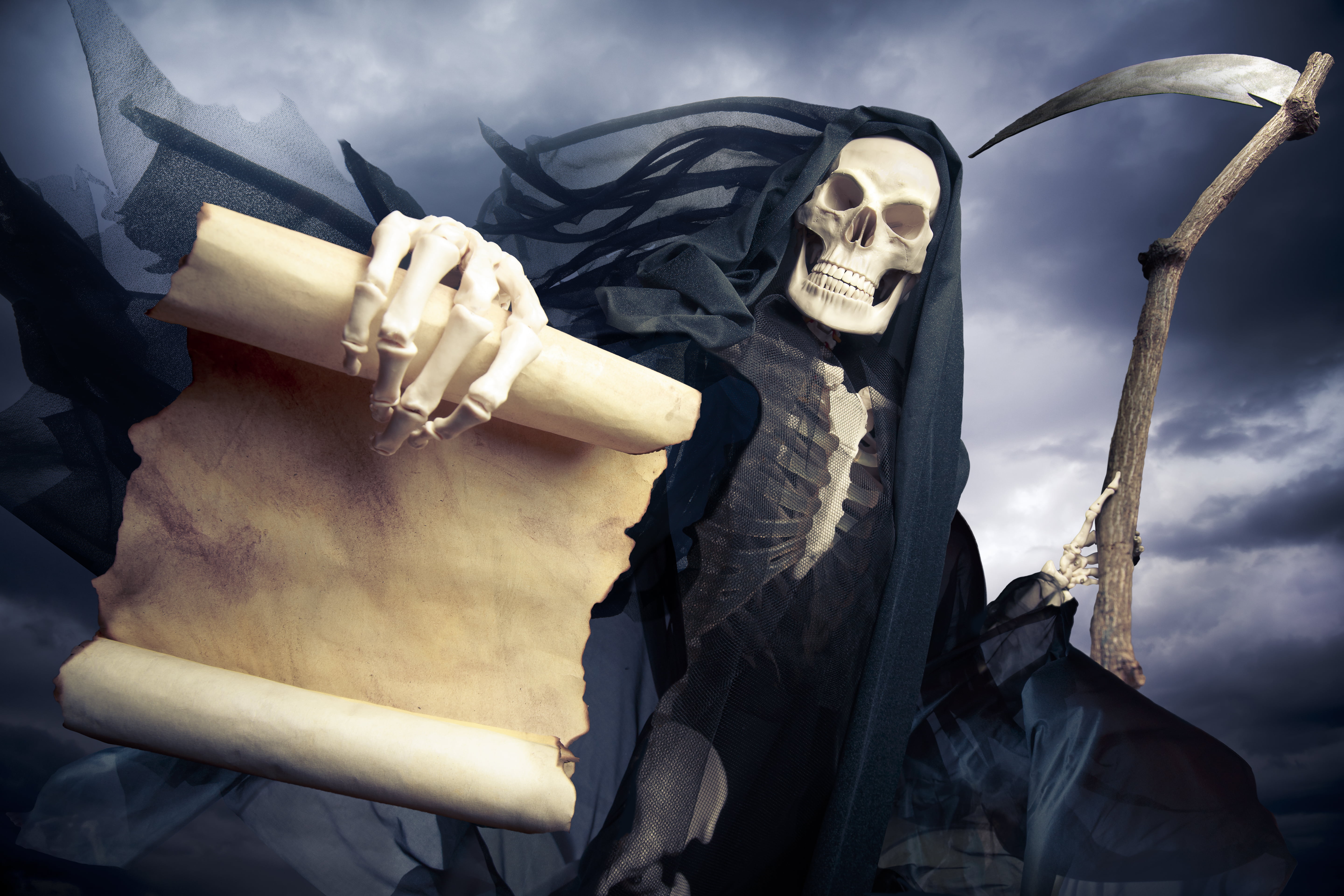 Dr. Doom Takes Opportunity To Kick Crypto While It’s Down

Economist Nouriel Roubini has earned himself the nickname Dr. Doom, due to the ominous forecasts he offers on a variety of financial markets and assets, namely crypto and Bitcoin.

With Bitcoin price crashing once again and fear permeating the crypto market, Roubini has taken the opportunity to take a swipe at the asset class and kick it while it’s down.

The violent drop has once again stricken crypto investors with fear, worrying that Bitcoin’s bottom may not actually be in, and the current downtrend could get worse before things begin to improve.

With cryptocurrency prices falling once again, failing to regain any lost ground from the hype bubble of 2017, well-known economist Nouriel Roubini, has taken the opportunity to kick the asset class while it’s down.

Bitcoin is still currently up over 100% from lows from early 2019, but has lost much of the 350% gains it amounted during the parabolic rally that began in April of this year. As Roubini points out, Bitcoin is still down 65% from its peak despite climbing back to $14,000 this year before falling over 50% to current prices.

Lower down the list of crypto assets by market cap, Roubini calls out the “1000s” of altcoins that have lost as much as 99% of their peak values from nearly two years prior. He’s not wrong, many crypto assets that were the hottest coins of the crypto hype bubble are down 95% or more, and will likely never again return to anywhere near their all-time high prices.

Roubini, who became famous after predicting the 2008 economic collapse, earning him his nickname, has in the past said that 99% of all cryptocurrencies are worthless, will be worth zero in the future, and has even called for the death of the first-ever cryptocurrency Bitcoin.

Roubini accuses BitMEX of shady business practices, such as counter-trading against its users, among other things.

Tags: altcoinsbitcoincryptoDr DoomNouriel Roubini
Tweet123Share208ShareSend
BitStarz Player Lands $2,459,124 Record Win! Could you be next big winner? Win up to $1,000,000 in One Spin at CryptoSlots