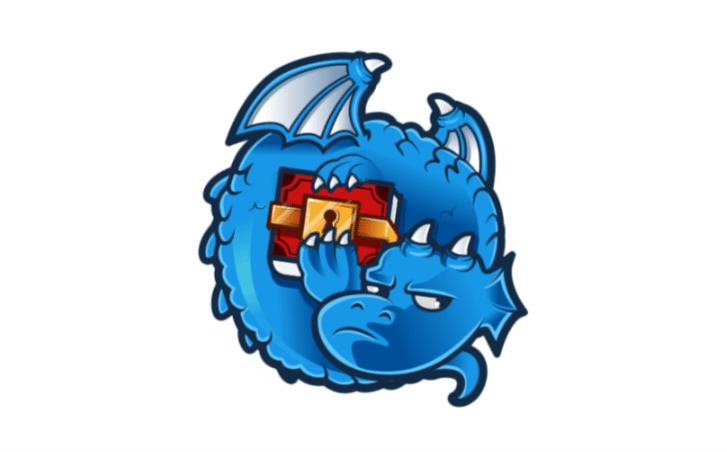 It seems like every day there’s a new and exciting application of the blockchain that pops up, clearly to remind us all that this wonderful new technology isn’t just for the proliferation and standardization of cryptocurrencies like Bitcoin and its ilk.

From the hands of a small team of Blockchain technology advocates who first developed it in Disney’s Seattle offices in 2015, Dragonchain is now about to deliver the first hybrid blockchain platform for businesses, along with an incubator program for all interested parties. If you’re wondering just how much of an impact this will have, think about the number of start-ups and entrepreneurs that stand to gain from the existence of this secure and scalable platform which, in 2016, was made fully open-source.

Far from being just a shrewd business decision, this might actually turn out to be a great leap of innovation for businesses who are savvy enough to start using the blockchain for future projects and transactions. Dragonchain’s makers define it as a platform that “attempts to simplify integration of real business applications onto a blockchain.” They’re pretty straightforward in that blockchain expertise is not required to start using the platform.

Add to that the fact that it’s actually open source, and you’ve got a real recipe for innovation. You can actually just get the code on Github and start working on your own implementation.

But back to Dragonchain. Being a product of Disney, it will undoubtedly have some entertainment-related applications. But based on statements by Joe Roets, Founder and CEO of Dragonchain, its use is open to all sorts of businesses who long for an ease-of-use that’s so far absent and apparently much-needed. And the best part is that Dragonchain will allow its users to retain full control of all their data.

Although a clever use of blockchain technology, Dragonchain is not intended to ever replace the currently existing blockchain which you may be familiar with. Starting with its Initial Coin Offering or ICO, where tokens called Dragons will be issued, Dragonchain will work as its own system for business applications. This will keep things secure and working smoothly no matter what the programming language used in any running applications.

For a company like Disney, which deals primarily in movies, cartoon shows, and all sorts of entertainment-related intellectual property types, the secure distribution of data is of utmost importance. That’s why it’s the perfect company to champion something like Dragonchain. And as you can imagine, all sorts of smaller players would benefit from the same exact things as Disney on this platform. For now, it will be interesting to see what applications actually materialize on the platform as it progresses.