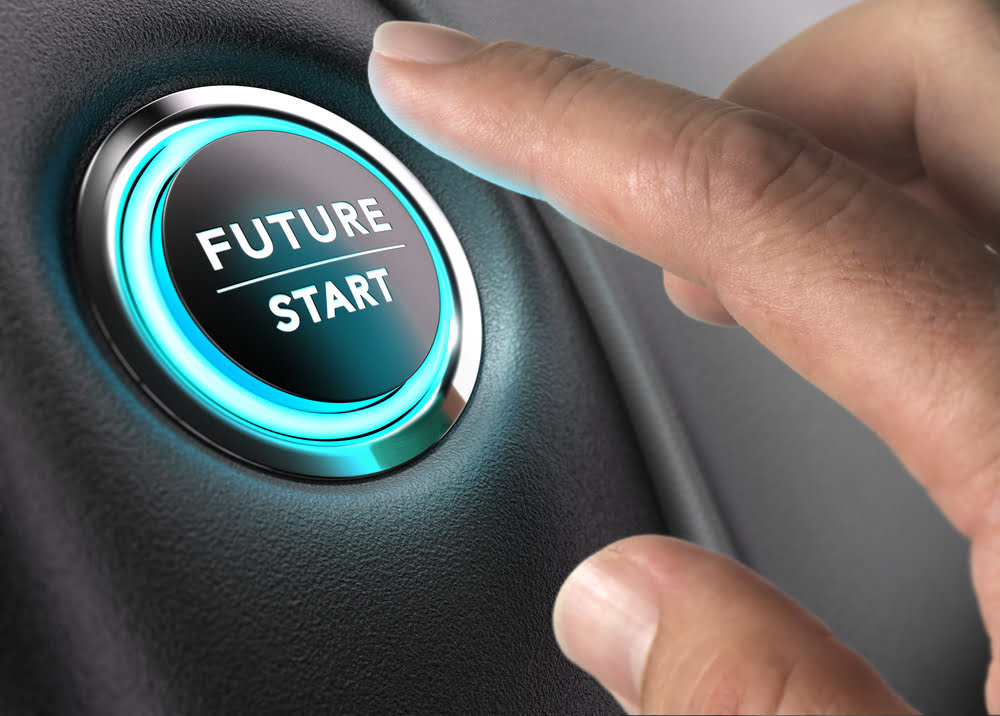 The outgoing president of the European Central Bank (ECB) believes that so far crypto assets have had few implications for existing monetary policy. However, Mario Draghi believes that this could change in the future.

He states in a letter to a pro-crypto MEP that efforts like Facebook’s Libra could see sufficient adoption to make them a challenge to the euro. To that ends, also Draghi also acknowledges the potential of a public-facing “crypto-Euro”.

In a letter posted to Twitter earlier today by Member of European Parliament Eva Kaili, the outgoing president of the European Central Bank states that he currently does not see any current crypto assets or stablecoins as having implications for the European financial system. Eva Kaili is a known advocate of cryptocurrency and blockchain technology.

After acknowledging that the European System of Central Banks (ESCB) is monitoring developments in the crypto asset industry and how they might impact monetary policy and the stability of markets, Draghi states:

“Thus far, stablecoins and crypto-assets have had limited implications in these areas and are not designed in ways that make them suitable substitutes for money.”

However, the outgoing president does state that this could change. He names Facebook’s Libra, detailed earlier this year, as being one of a number of stablecoins “backed by large technology companies”, that could see sufficient adoption to have implications for the current financial status quo in Europe.

Critical improvements of @ECB approach regarding #cryptocurrencies & #stablecoins #Libra President of ECB #MarioDraghi replied to MEP Eva Kaili & recognizes future potential as means of payment while keeping an open mind for the utility of a crypto-Eurohttps://t.co/YH4l3LzGG6 pic.twitter.com/ewhzKgkXQx

Later in the letter, Draghi writes that such stablecoin initiatives highlight how antiquated current systems are. Cross-border payments, for example, is one area he identifies shortcomings in. To that end, the outgoing president writes that the ESCB is currently exploring the use of a digital euro, for use by the public, as well as overhauling existing systems:

“… efforts are underway to upgrade existing payment systems and settlement services to ensure that they continue to match the needs of the markets they serve and support economic activity.”

Mario Draghi has not long left in his position as president of the European Central Bank. He is set to be replaced by former managing director at the IMF, Christine Lagarde, this October. The incoming president is said to more receptive to the concept of digital forms of money than Draghi. However, she did state earlier this year  in a CNBC interview that her interest did not lie in fully decentralised crypto assets:

“I think the role of the disruptors and anything that is using distributed ledger technology, whether you call it crypto assets/currency, or whatever, and it’s far from the Bitcoins that we used to talk about a year ago, that is clearly shaking the system.”

Related Reading: New ECB Boss is “Extremely” Pro-Crypto; What Could This Mean for Bitcoin?

Tags: cryptocurrencyeuropeStablecoins
Tweet123Share196ShareSend
Win up to $1,000,000 in One Spin at CryptoSlots