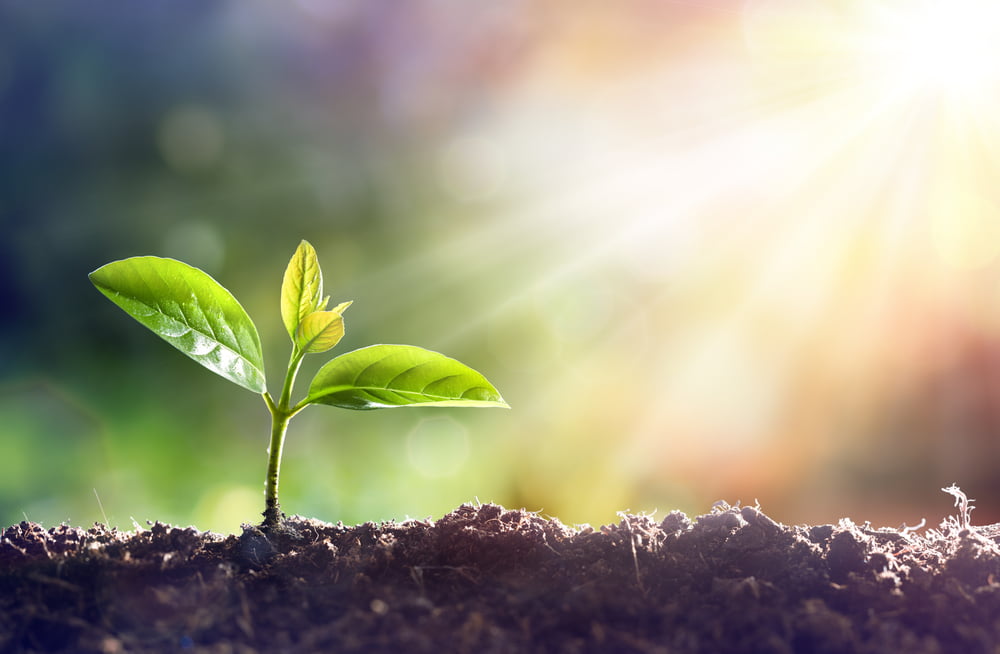 Bitcoin’s sideways trading that was first sparked by its rejection at $7,300 has extended through today, with the cryptocurrency firmly caught within the upper-$6,000 region as its bulls and bears both reach a firm impasse.

In the near-term, analysts are noting that the cryptocurrency could be on the “edge of glory” if it is able to surmount one key technical level, but firm resistance may make bull’s attempt to boost it futile.

Sellers may also be bolstered by a recent EMA bear cross on the cryptocurrency’s weekly chart, a formation that could force the crypto significantly lower and stifle any bullish undercurrents that have been established.

At the time of writing, Bitcoin is trading down just under 1% at its current price of $6,730, which is around the price at which it has been trading at for the past several days.

The tight trading range it is currently caught within appears to exist between $6,700 and $6,900, with BTC finding some support at the lower boundary and heavy resistance at the upper boundary.

If bulls continue struggling to surmount the resistance around $7,000, another rejection here could do some significant technical damage to its short and mid-term market structure, as this would mark the third time being rejected here over the past seven days.

One popular analyst, however, is noting that Bitcoin could be “on the edge of glory” as the crypto’s daily RSI attempts to flip into a bullish range, something that could occur at any moment.

“BTC – Daily RSI really wants to flip to a bullish range above (50) …right on the edge of glory or not,” he noted.

The main bearish factor currently counting against Bitcoin – besides its mounting resistance around $7,000 – is a recently formed weekly EMA bear cross.

The same analyst also spoke about this, noting that although it may hold strong and suppress BTC for quite some time, it could eventually spark a long-lasting uptrend once it flips in favor of bulls.

“BTC – I still expect this current bear cross to hold for some time, but when it flips back to a bull cross I expect that to hold for a very long time…#bitcoin weekly chart. EMA 12/26.”