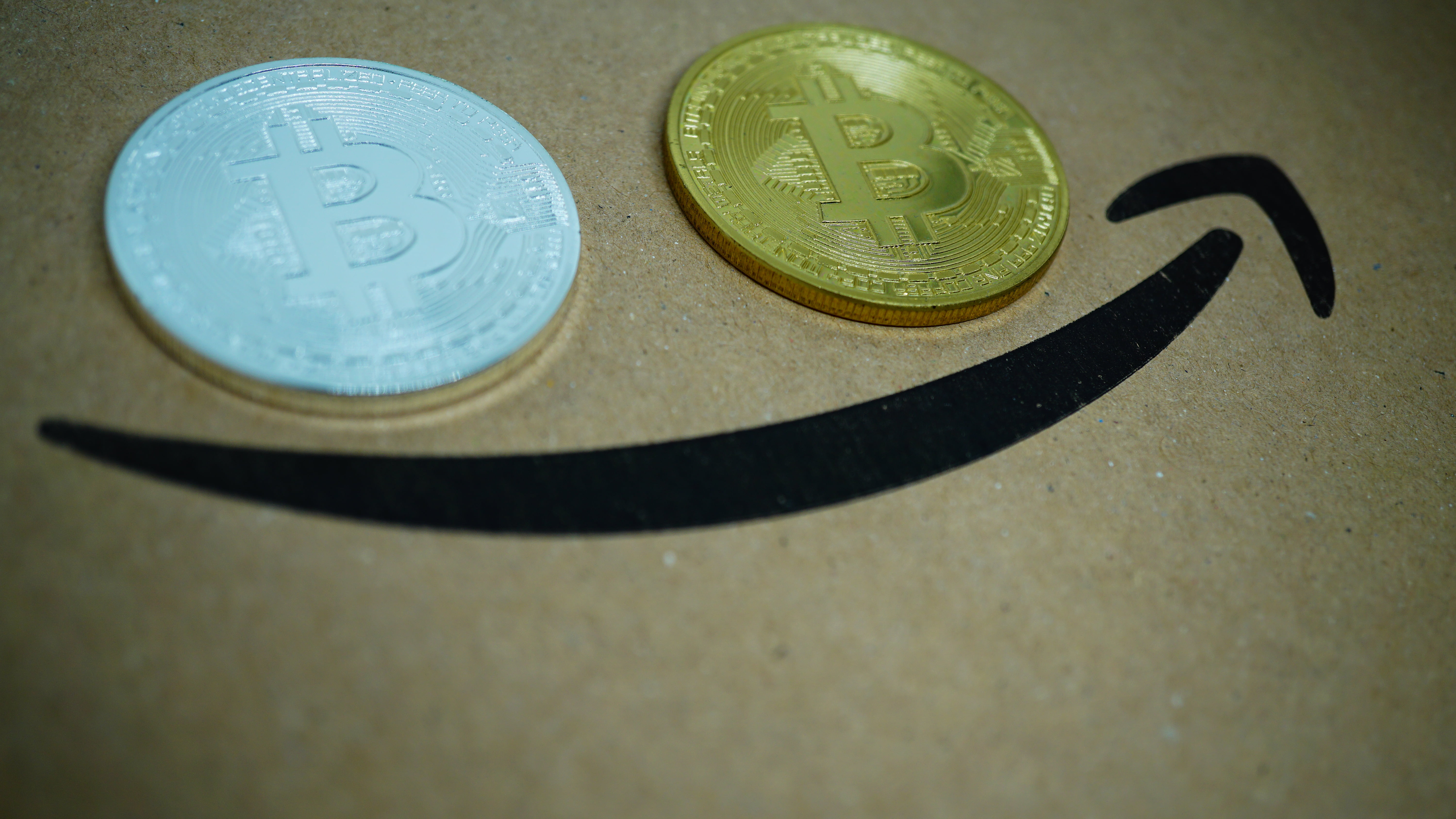 Markets, whether it’s Bitcoin or Amazon stocks, are cyclical and are driven by the same dynamics such as supply and demand, speculation, and the emotional state of investors and traders making up each market.

According to one analyst, Bitcoin is following a fractal similar to when Amazon stock price corrected following the dot com bubble burst, and it could lead to quite the emotional rollercoaster if the first-ever cryptocurrency follows the same path. However, for those that can withstand the ride, they’ll be rewarded with the financial investment of a lifetime.

Bitcoin, and the crypto hype bubble of 2017 has been compared to everything from the dot com bubble, to tulip mania, and everything in between. Certainly, some comparisons can be drawn just due to simple dynamics within a speculative market, however, there appears to be some additional similarities between Bitcoin and post-dot com bubble Amazon stocks.

According to real estate agent and crypto trader Sean Nance, Bitcoin appears to be following a fractal of Amazon’s post-bubble pop price action. If Bitcoin is to follow the same path, crypto investors are likely in for an emotional rollercoaster in the years ahead.

This is actually what I'm suggesting. This is a fractal from AMZN when it corrected from 2000-2009. So it's not exactly what you're showing but the idea is very close. pic.twitter.com/xyQ2wHq5xi

The fractal suggests that Bitcoin has topped out for all of 2019, with a retest of former support at $6,000 setting the low of 2020, before the crypto asset makes another parabolic advance.

The late 2020 rally takes Bitcoin price just shy of reaching its previous all-time high of $20,000, resulting in a massive pullback all the way back down to $8,000 before the next bull market begins.

Those who are able to withstand the absolutely brutal rollercoaster ride of price action could be rewarded with a return of a lifetime. HODLing Through Rollercoaster Fractal Could Result In $475,000+ BTC

When people speak of comparisons of crypto to the dot com bubble, they often point to the early internet companies that got caught up in the hype, but ultimately delivered on the promise of the new technology.

Amazon is one of these companies, starting out as a simple online bookstore and has grown to one of the largest brands in the world, serving millions of customers each and every day.

From the final drop back to what would be equivalent to $8,000 on Bitcoin price charts, Amazon stock prices eventually rose over 5,880% to today’s stock prices.

A similar rise in Bitcoin from $8,000, would take the price of the first-ever cryptocurrency to over $478,000 per BTC. The entire rise took ten years from trough to peak, which could suggest that Bitcoin has another decade to go before its potential is truly realized. But for those who can survive the emotional rollercoaster, the upside potential is enormous.