Much Hyped EOS Official Mainnet Still on The Launch Pad 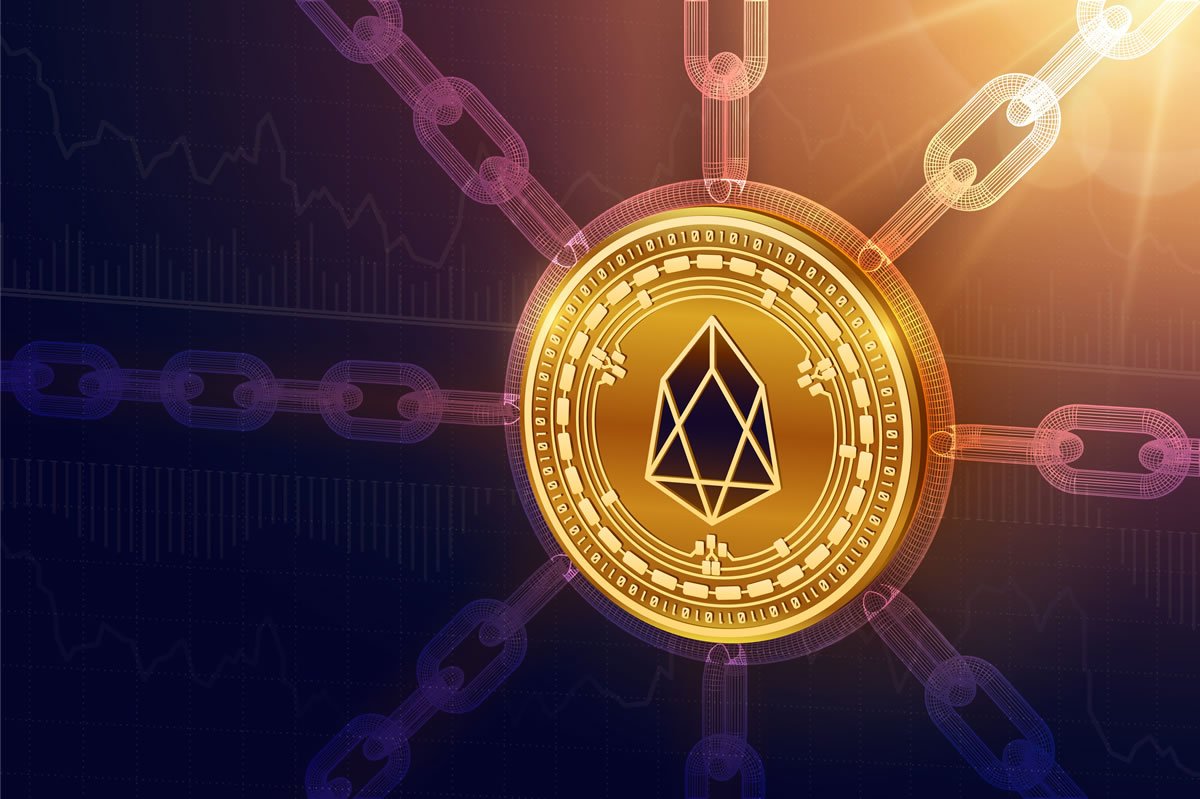 The world’s largest ICO, valued at over $4 billion dollars, was set to launch on June 1st. However, over 5 days after the proposed launch date, a full release of the EOS blockchain has still not been released.

Community Launch: Was It The Best Idea?

Unlike the kick-starts of many other blockchains, Block.one, the team behind EOS, decided to hand the reins over to the EOS community to start the long-awaited blockchain. Many speculate that this is one of the main reasons why the launch has been delayed by almost a week.

However, those in the EOS community believe that this move was made to ensure that the community surrounding this ICO had a say in the development process of this cryptocurrency.

According to a blog from a block producer (DPOS Delegate), the EOS Mainnet Launch Group (EMLG) has been working towards a “secure and seamless launch.” This group of developers and community members have been communicating around the clock to try to make quick progress on development.

“The work we do follows the sun from one longitude to the next allowing one team to sleep while another awakes for a full day ahead.”

What Have They Accomplished So Far?

The aforementioned blog stated that the EMLG team has already established the mainnet EOS GitHub repository, which community members can evaluate and check for any bugs. As well, a snapshot of all holders of the ERC20 version of EOS has been completed, confirming that 163,930 accounts will get the EOS they were holding once the mainnet launches.

As of June 5th, there are currently two main EOS chains which are still in the works. The representatives from these two chains are currently in conflict, with developers having different ideologies and plans on what the eventual release should look like.

The reason why there are two different groups is that prospective block producers (BP) have been trying to secure a BP role in the official launch. EOS runs on a delegated proof of stake system, that has 21 delegates help to secure and verify transactions on the blockchain. This number is and will be limited to only 21, with a countless amount of BP candidates vying for a small number of positions, even if it means trying to create their own chain. Some delegates may not make it on one chain while making it onto another. So it is in their best interest to find a way to get themselves a spot on the coveted list of 21 BPs.

Despite the conflict between the two groups, both of their respective blockchains are being thoroughly tested and audited to ensure that all aspects of these code repositories are air-tight. Many members of the EOS community believe that this temporary infighting may lead to a collaborative effort to create a better blockchain.

A spokesperson from EOS Rio said:

“Regardless of the result, chains are being tested and best practices are being discovered. This is being a truly beautiful process and we are very happy about it.”

Back to Blockgenic’s blog. The EMLG stated that if no serious bugs are found in the blockchain that they will try to release the official blockchain within the next couple of days.

This specific group of community members are still working non-stop to ensure that the blockchain is fully functional and secure by the time it gets launched, specifically saying:

“We’ve compiled an exhaustive list of software tests which will be executed by dozens of participating Block Producer Candidate teams. These tests aim to ensure that all of the functionality of the software is working as expected.”

At the moment, it is unclear what the exact status of development between the two chains is like. But many members of the EOS community are awaiting the launch of the $4 billion ICO’s native blockchain, which could come in as soon as two days.

Tags: Block Producerblockchainblockchain technologybpcryptocryptocurrencyDevelopmentdigital currencyELMGeoseos mainnetGithubmainnetNews
TweetShare
BitStarz Player Lands $2,459,124 Record Win! Could you be next big winner? Win up to $1,000,000 in One Spin at CryptoSlots