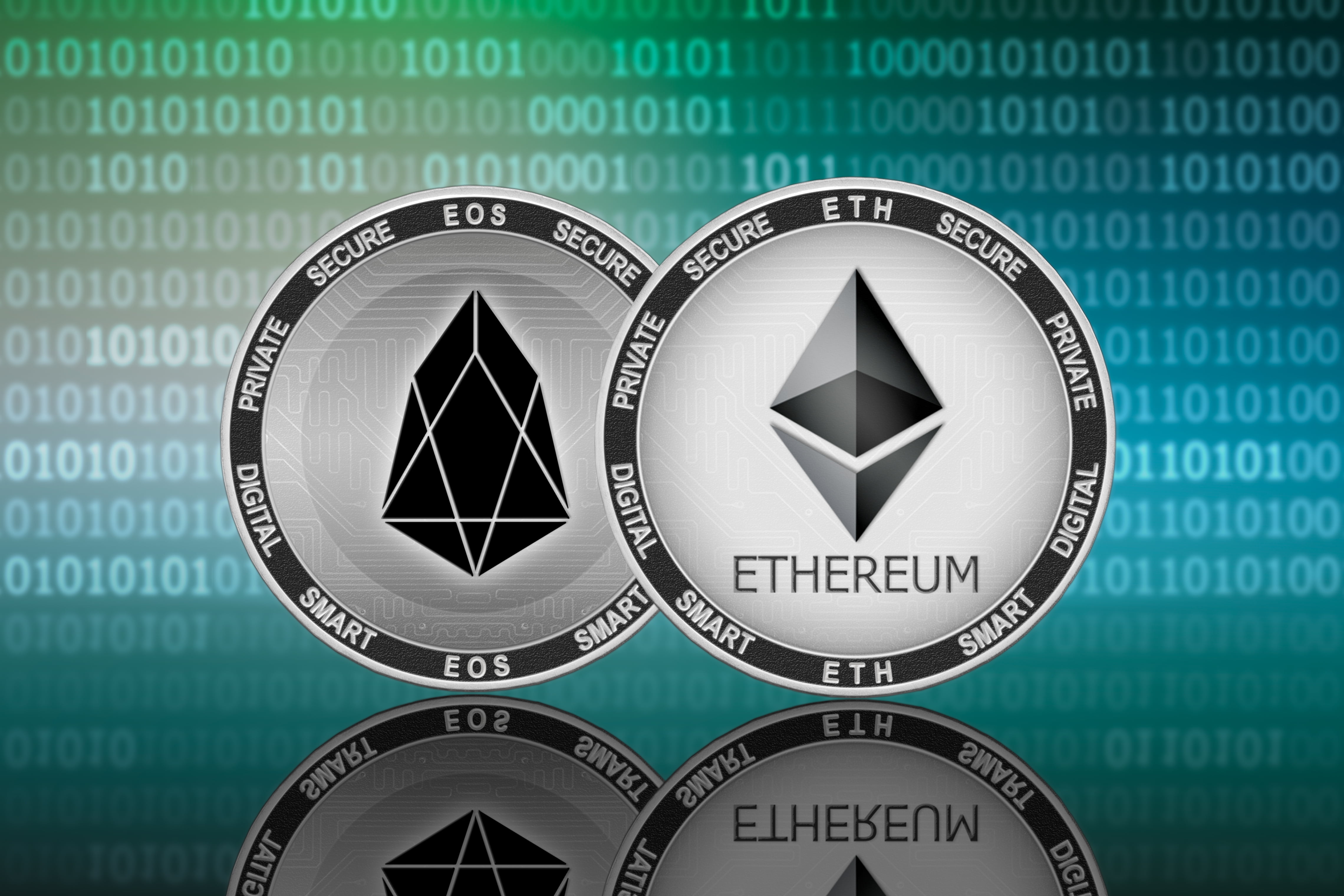 Number of DApps on Ethereum and EOS Soaring, Yet Usage Lags

The number of new decentralised applications (DApps) being developing on the two most popular smart contract platforms, Ethereum and EOS, is currently at its highest ever rate. There are approximately 180 new offerings each month.

However, there is still a sizeable gulf between DApp development and actual DApp usage. Clearly something is hindering the widespread adoption of decentralised applications, but what?

Total Number of Ethereum, EOS, and Other DApps Reaches 2,432, Yet No Mass Adoption

According to decentralised application monitoring website, StateOfTheDApps.com, the number of new DApps being created every month was the highest it has ever been for the month of December 2018. A total of 179 new DApps went live in the final month of last year.

The Ethereum network continues to be the most popular platform for decentralised app creation with 105 of the total number of new projects being launched on it. This figures since Ethereum still boasts the most active developer community of all such platforms. However, DApps on the network are only being used by just 141,300 users each month.

Meanwhile, despite not hosting quite the same number of projects, the EOS network is by far the most popular with actual users. EOS boasts well over three times the number of users that Ethereum does.

The largest category of decentralised application across all platforms is games. There are a total of 478 decentralised games being used by over 29,000 active monthly users at present. The games category of DApps accounted for 640,900 transactions of the relevant cryptocurrency over the last 30 days. Given the success of CryptoKitties last year and the enduring popularity (and profitability) of mobile games, this is hardly a surprise.

The most popular category with users themselves is storage. Projects such as StorJ, Everipedia, X Cloud, and others were used by 106,420 monthly users.

Interestingly, the highest ranking decentralised application (based on the above metrics and others combined) continues to be the monetised social blogging platform, Steemit. Steemit is hosted on its own network and currently boasts just less than 5,000 users every 24-hours.

DApp Numbers Growing Fast, Usage Not So Much

Evidently, developers around the world are excited by the new opportunities created by decentralised programming architecture. However, the numbers of users of the applications themselves are nowhere near those of more established applications yet. Of course, this is understandable since even the longest running decentralised projects on networks such as EOS and Ethereum are just a couple of years old.

That said, there are other factors hindering the mass adoption of decentralised applications. Primarily, there is currently a large barrier to entry with applications hosted on EOS, Ethereum, or other smart contract-enabled platforms. Users must first own the relevant digital currency to run any of the DApps. It is not as simple as just visiting the Play or Apple store and hitting “download”. To expect an average mobile or computer user to first sign up with a crypto exchange that they may never have heard of and buy some ETH, EOS, or STEEM is frankly unrealistic at present.

Ideally, the process of buying digital currency to use a decentralised application should be entirely hidden from the user. If occurred behind-the-scenes, in the application itself, DApps would be a much less daunting prospect for those still unfamiliar with cryptocurrency.

Other issues facing both decentralised application developers and users are the limitations of the platforms themselves. Since they are created using blockchain networks, DApps are by their very nature inefficient. The user experience still lags behind those found at centralised applications. Given that the EOS network is capable of many more transactions per second than Ethereum, this technical superiority leading to better user experience could be behind the higher number of users on EOS-based DApps.

Meanwhile, Ethereum is much more “battle-tested” than EOS. As a developer, the Ethereum network is a safer option than the newer, smart contract-enabled platforms. With more history of experimentation on Ethereum, there is a far larger pool of resources for developers to draw on when they create their applications. This might explain why developers continue to use Ethereum, despite EOS enjoying far more users.

Tags: dappseosethereum
Tweet123Share196ShareSend
Win up to $1,000,000 in One Spin at CryptoSlots