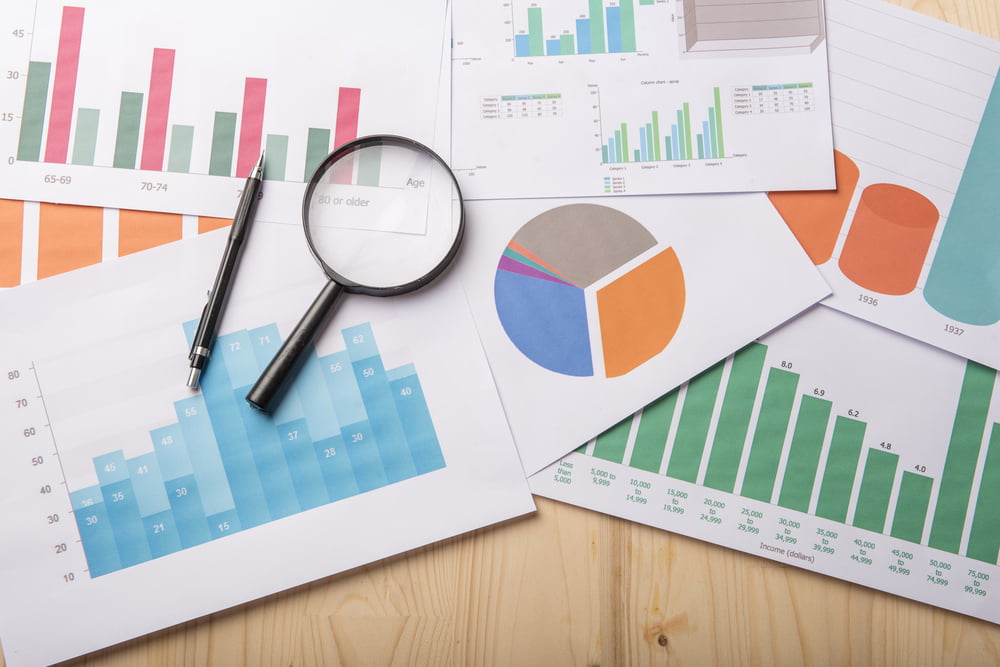 The number two crypto asset by market cap, Ethereum, has been outperforming most of the rest of the market over the last few weeks, including Bitcoin.

But what is causing this epic rally? Here are the three most important factors fueling the latest Ethereum bull run.

Since the start of January, Ethereum has more than doubled in USD value and has risen over 30% against Bitcoin, outperforming the number one cryptocurrency by market cap by a wide margin.

The number two cryptocurrency has also outperformed many other altcoins, including XRP, Litecoin, and thousands more.

But what has been the reason for Ethereum pumping far more so than the rest of the crypto market, Bitcoin and altcoins included?

There are actually a number of reasons for Ethereum’s recent rally, but the three most important factors include the growth in decentralized finance, weak hands being shaken out of the market, and an epic short squeeze that took bearish crypto traders by surprise.

DeFi, or decentralized finance, is a movement to leverage cryptocurrency platforms and their underlying protocols to replace traditional finance with solutions that do not require a third-party intermediary.

The total USD value locked away in decentralized finance applications reached a milestone of $1 billion recently.

The explosive growth in crypto-backed loans and the emergence of the Ethereum-based DAI stablecoin, have increased demand for the Ether token. This surging demand combined with a low available supply due to the next key factor, has caused values to spike over recent weeks.

While demand is rising for Ethereum, the available supply being sold into the market is diminishing by the day.

Not only does this make Ethereum a more attractive buy for long-term investors, but it also means that over the last two years, those who were in profit and interested in selling Ethereum, have already done so, and what’s left is people willing to hold for the long run.

Related Reading | Room To Fall: Ethereum May Be Down 90% But ICO Investors Are Still Up Over 400x

According to data, the aggregated ETH balance of all 8,893 genesis wallets – the very first investors in the Ethereum ICO – have sold off most of their holdings in profit. Those that remain, are likely not interested in selling at current prices if they have failed to do so over the last two years of a selloff.

81% of these wallets only have 1% or left in ETH, suggesting that the supply available to be sold is extremely low.

Aka the wallets that participated in Ethereum's own ICO. pic.twitter.com/w9i6nP7xl4

When short trades are closed, it acts as a “buy” of an asset. So as more buy pressure drives up the price of Ethereum, it further forces short traders to close out their positions, increasing the force and momentum of the price movement in what analysts refer to as a short squeeze.

With two years of a bear market, crypto traders have been mentally conditions to always expect more downside, causing them to open short positions at each key resistance level.

But as Ethereum and other crypto assets have pushed through each level with ease, shorts have only piled up further, causing a massive short squeeze and epic rally for the history books.

The only fear is, once the short squeeze has ended, a violent long squeeze could occur in the opposite direction, and with prices reaching parabolic levels, a steep crash cannot be ruled out in the days ahead.

Tags: cryptoDaidecentralized financeDeFiethereum
Tweet123Share196ShareSend
Win up to $1,000,000 in One Spin at CryptoSlots