Estcoin Will Not Become a National Cryptocurrency After All 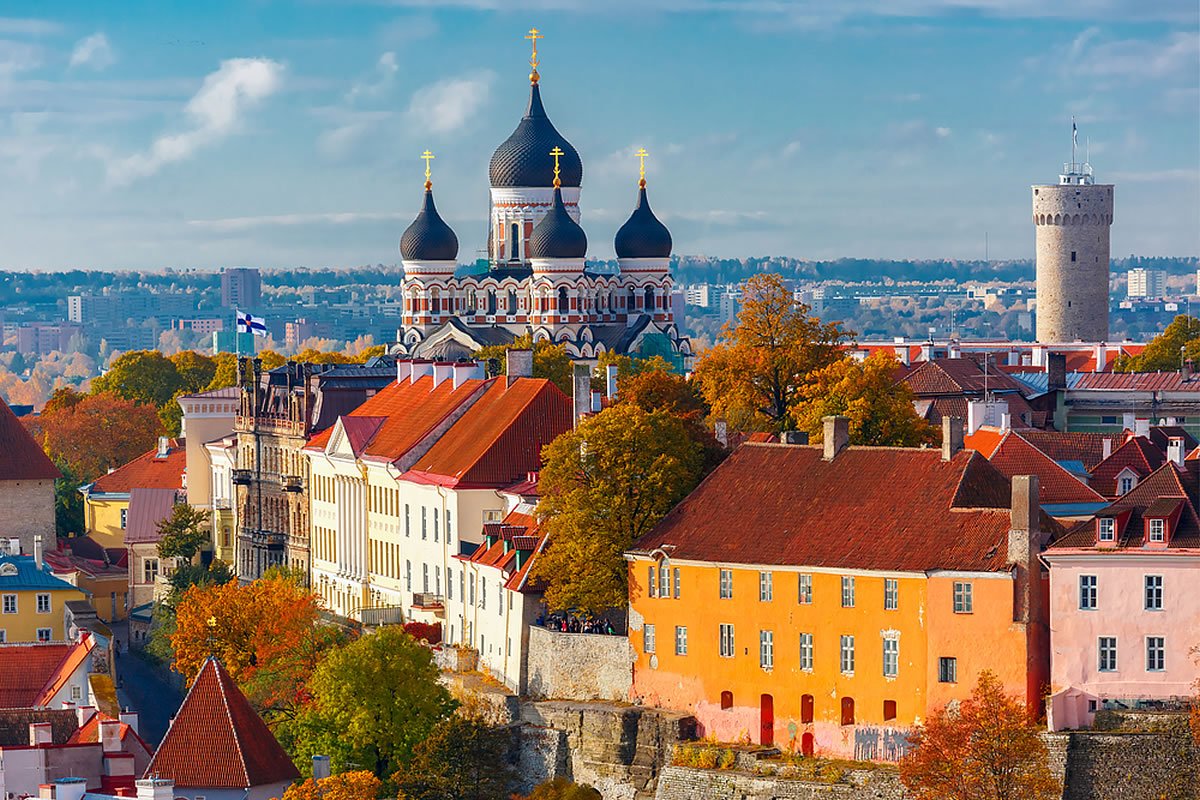 The cryptocurrency industry has sparked many debates over the years. One topic of discussion is whether or not nations should create their own cryptocurrency moving forward. In most regions, those plans have been put on ice indefinitely. Estonia now joins this list after receiving criticism from Mario Draghi and local authorities regarding its Estcoin plan.

No National Cryptocurrency in Estonia

Similar to a few other countries, Estonia is looking at cryptocurrency technology. While various blockchain pilots have been launched, Bitcoin adoption is still fairly low. That hasn’t kept government officials from exploring the option of issuing their own digital currency. That plan will not come to fruition anytime soon. With the ECB shooting down the plan, things will remain as they are today.

Originally, Estonian officials wanted to create a cryptocurrency pegged to the Euro. Additionally, the token would be offered to all citizens, which has always a bit of an odd choice. That latter plan was scrapped earlier. Instead, the token will be given as an incentive to e-residents.

It now appears that plan will not happen either. Mario Draghi looked at this venture and issued a rather strong verdict on the idea. In his opinion, the Estcoin proposal will not work simply because the Euro will be the only currency suited for this country. Central bank Governor Ardo Hansson made similar remarks, further condemning the project in the process.

What Comes Next for Estcoin?

Even though there’s plenty of opposition, the Estcoin idea is not dead in the water. While it will not become a rival currency to the Euro it still has potential. For now, it will be a means for transactions within the e-resident community.  When this token will be created or issues, remains unclear at this stage.

Estcoin “author” Kaspar Korjus confirms the token is still in the development stage. The team is analyzing potential benefits and hurdles which need to be overcome in the process. It will “definitely not be a new currency”, yet still provide e-residents with solutions regarding work and advice.

Given the popularity of Estonia’s e-residency program, a native token can be a positive development. It would incentivize more users and companies to sign up for e-residency in the process. With over 35,000 ID cards issued to date, the venture has proven to be somewhat of a success. This venture also has the backing of the Estonian government, a situation that remains unchanged since 2014.