ETC Funds From The DAO Breach is On The Move 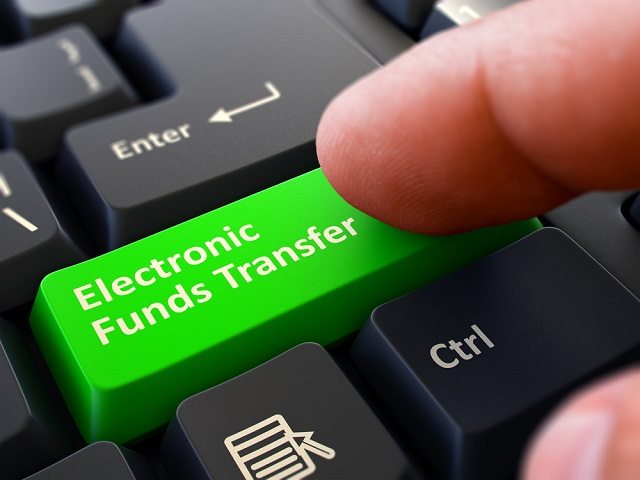 Some of the funds stolen by The DAO “attacker” is on the move right now. More particularly, the majority of Ethereum Classic holdings have been transferred to a different address. The bigger question is what his funds will be used for, and whether or not it will be dumped across exchanges. With over 3 million ETC on the move, a market crash might be looming on the horizon.

When The DAO got breached by an unknown entity some time ago, there was a significant concern over the Ethereum funds being stolen. After a community vote – which was rather controversial – the Ethereum developers decided to hard fork the code and take back their funds. At that time, this seemed to be a smart idea, but that may not have been a complete solution.

The DAO ETC Funds is Moving

Ever since the hard fork occurred, Ethereum Classic came around the corner. This also means the people who attacked The DAO have a large holding in ETC ever since successfully executing their attempt to drain funds. Up until now, this has not been a primary concern for all parties involved, but the funds have been moved to a different address recently.

To be more precise, a total of 3641694 ETC has been moved to a new address. This is a significant amount, particularly when taking the current Ethereum Classic price into account. Right now, one ETC is trading at 0.00435 Bitcoin and is worth US$2.60. This puts nearly US$9.5m in funds at risk of being dumped across exchanges, although it is anybody’s guess if and when this may happen.

At the same time, the Ethereum community seems divided as to what the attacker will do with this funds moving forward. Some people feel he should sell the ETC as soon as possible to crash the market price. At the same time, with the recent upward trend, selling them right now might not be the most profitable outcome. Even though close to US$9.5m is waiting to be cashed out, selling such large quantities will result in much smaller gains in the end.

It is equally possible The DAO attacker has split the funds into yet another child DAO. This means the funds remains locked up for another period, forcing Ethereum developers to come up with a new plan of attack. If they do not, the attacker will be able to extract the funds from this latest child DAO. Interesting times are ahead for both ETH and ETC; that much is certain.