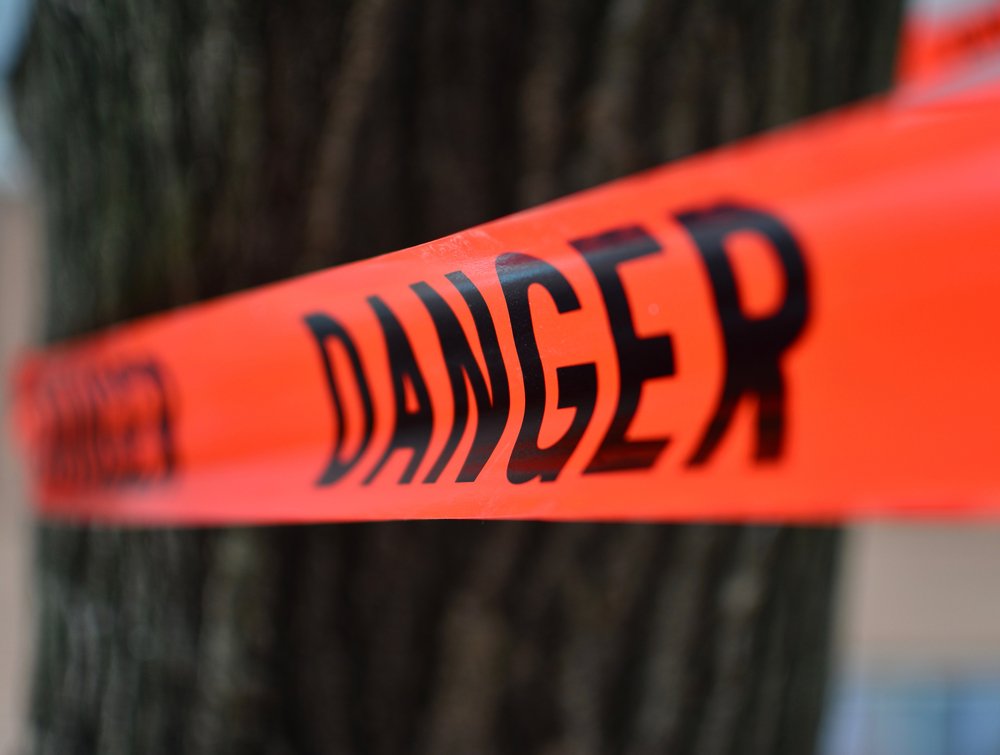 Throughout the short year of 2020 thus far, altcoins like Ethereum, Litecoin, and XRP have all been pumping left and right, causing many crypto investors to consider that an alt season is upon us.

But as gains pile up, and sentiment teeters dangerously toward levels of extreme greed and irrational exuberance, so do asset prices toward a critical resistance level that has caused analysts to issue a stern warning: proceed with caution.

Altcoin assets like Ethereum and others have shown little signs that their momentum is at risk of slowing down.

After two full years of a downtrend and sell pressure, weak hands may finally be shaken out, and oversold conditions may be leading to a massive surge across the board in the battered and beaten asset class.

Following the collapse of the crypto hype bubble, altcoin prices fell by as much as 90% in most cases to extreme lows.

But once the lows were reached, altcoins have been rebounding into a powerful uptrend, that has broken through downtrend resistance and is targeting much higher.

However, as these rallies reach returns well over 100% in just a couple of months, it may be time for a steep retracement.

Many crypto analysts are issuing warnings on individual altcoin assets, such as Ethereum.

But with Ethereum being the number two crypto asset by market cap, it can often be a leading factor that drives the rest of the market trend.

As analysts are pointing out, Ethereum has reached an extremely powerful resistance point, which could cause the first major rejection of the year. Clearly, the altcoin market is facing its toughest resistance against Bitcoin yet. The resistance is what is causing analysts to suggest anyone currently in position should proceed with caution.

The current test of support turned resistance is the first since the altcoin market fell through the level in late June when Bitcoin reached $14,000. Breaking such a strong resistance level may require repeated attempts to weaken the resistance.

However, if the altcoin market can slice through the resistance level, an alt season will most certainly be upon us, as altcoins like Ethereum, Litecoin, and XRP would skyrocket, regaining much of the value lost over the last two years in a powerful surge upward.

Tags: alt seasonaltcoinsbitcoincryptoethereum
Tweet123Share216ShareSend
Win up to $1,000,000 in One Spin at CryptoSlots