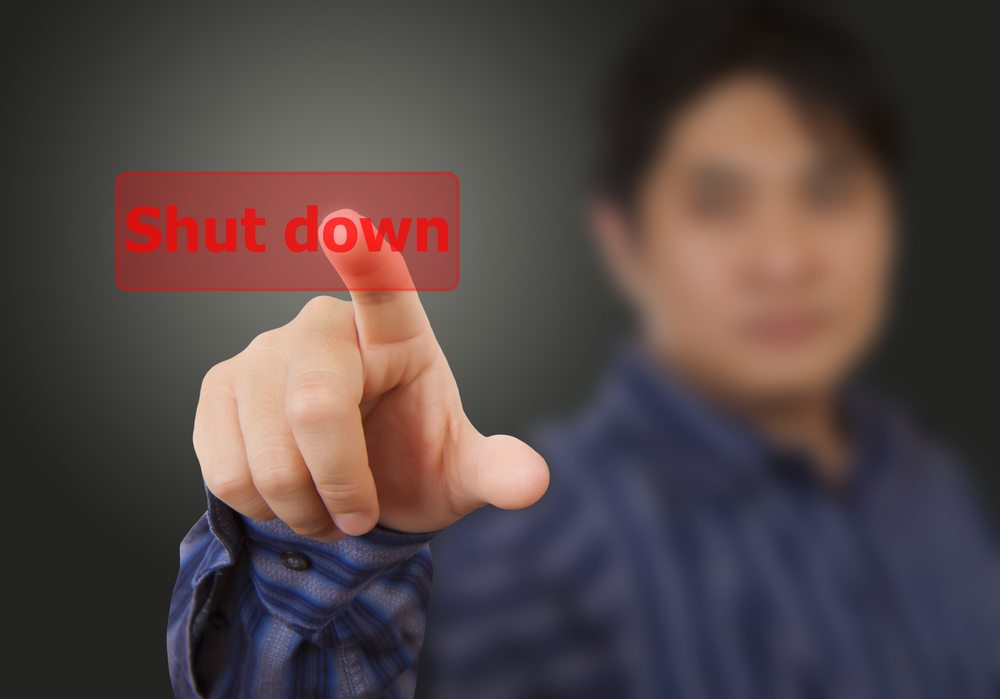 Velocity, one of the many Ethereum-based projects, announced they would shut down shortly. This news came as quite a surprise, considering things were looking positive initially. After just nine months of hard work, the project will not cease to exist over the coming weeks. Another failed experiment using the Ethereum ecosystem.

Velocity came into being in February of 2016. Its objective was simple” develop on-chain insurance products using the Ethereum blockchain. After working on the whitepaper, the team decided to focus all of their attention on derivatives products. Every contract would make use of Ethereum technology, and the project made a lot of sense.

Developing a Dapp based on Ethereum is not an easy task by any means. With the right amount of passion and technological expertise, this job becomes easier over time. Velocity was well on their way to finalizing integration of real-time data. The team even developed Pricegeth to post date on the blockchain every time a new block was generated.

As is the case for virtually any project, decentralization is critical. For Velocity, it turned out there was still centralization, which needed to be addressed. Running the risk of having liquidity providers exploited should be avoided at all costs. Additionally, Velocity ended up being the counterparty for every trade, which is not the way the system was designed to operate.

Despite the brief period of success, the Velocity team achieved some project milestones. Several markets for derivative products have been modeled, and feedback seemed to be overall positive. Unfortunately, it is nearly impossible to develop a derivative market resembling traditional derivative son the Ethereum blockchain right now.

In the end, the team decided to throw in the towel, as they feel it is “too early” for financial derivatives in the Ethereum ecosystem. It seems technological restrictions are to blame in this regard. However, it is equally possible the developers bit off more than they can chew. Not all projects will work out, despite showing great promise in the early stages.

Velocity is not the first Ethereum-based project to shut down or fail. The DAO remains the prime example of how using immature technology can have significant financial consequences. For now, the Ethereum blockchain is still in the early stages of project exploration. Great things may be on the horizon, but for now, Dapp developers have a very long way to go.