Ethereum Chart Makes It Clear: Altcoin Season Is Already Over 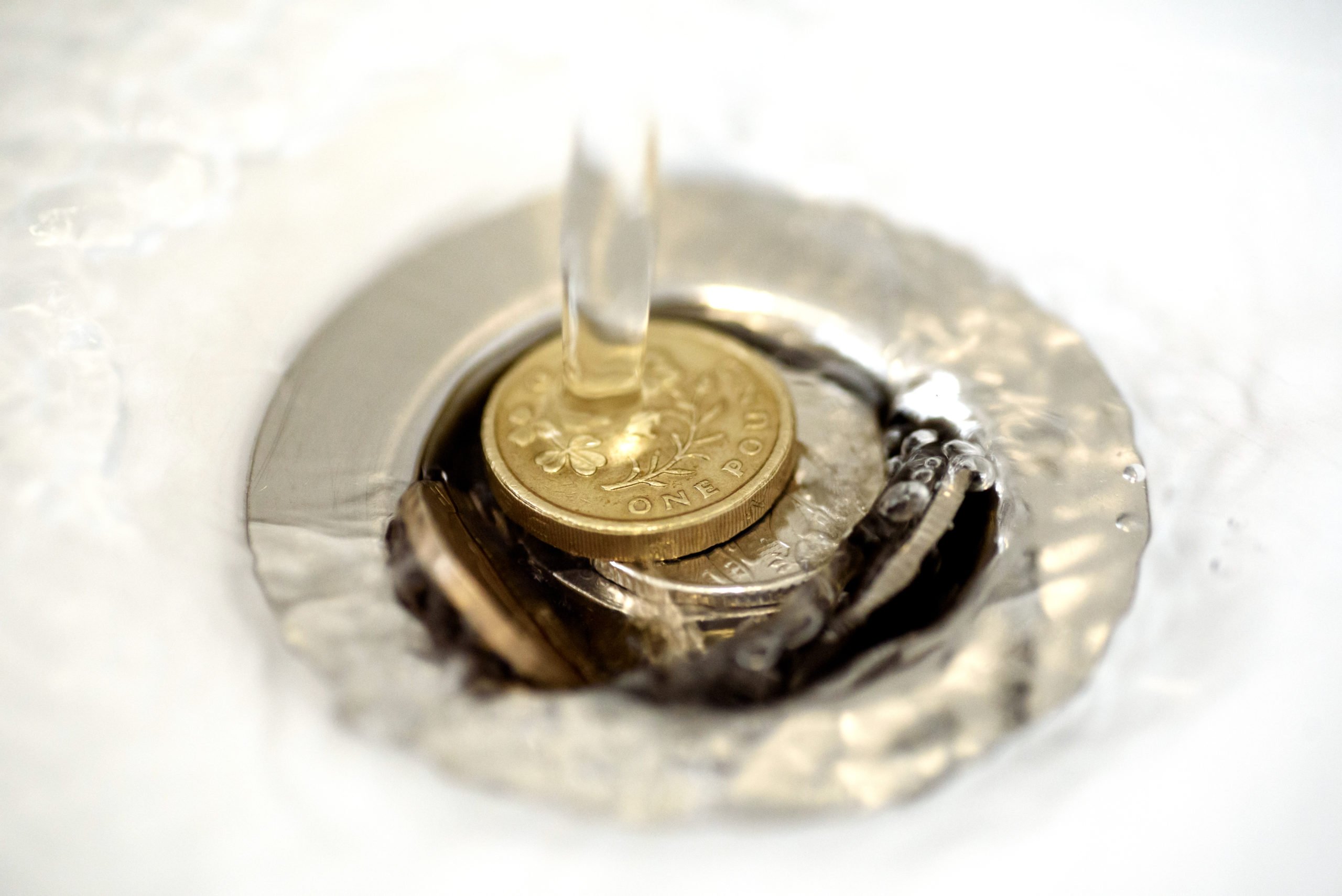 All throughout the crypto market, small-cap altcoins going on massive rallies brought back the return of talk about an impending altcoin season. However, a pair of coinciding sell signals triggering on Ethereum price charts likely brings what little, short-lived alt season that did take place to a conclusion already.

Although it has been primarily small-cap cryptocurrencies that have been going wild with returns over the last couple of weeks, it is still large-cap “majors” like Ethereum, XRP, and Litecoin that lead the rest of the crypto market, particularly altcoins.

These top crypto assets by market cap also ebb and flow based on their relationship with Bitcoin.

Nearly every altcoin on the market shares one half of a trading pair with not only USD but BTC. Due to this, analysts pay close attention to not only altcoin/BTC trading pairs but overall Bitcoin dominance.

While USD trading pairs often provide analysts with information on the overall health of the crypto space and Bitcoin itself, BTC trading pairs give a better sense of how altcoins will perform relative to the first-ever cryptocurrency.

Ethereum being next in line in the top ten crypto assets by market cap and the most important altcoin often sees it serving as the gatekeeper in terms of alt gains against BTC.

When Ethereum surges against Bitcoin, the rest of the altcoin space usually goes on a run and vice versa. Not only has the number two ranked, smart-contract focused cryptocurrency triggered a TD 9 sell setup on daily price charts, but the 9 candle closing at the current level will have confirmed a bearish top reversal formation according to the study of Japanese candlesticks.

While the candle formation doesn’t perfectly match any of the typical reversal patterns, the setup is the same. A strong, green candle leading to a doji that shows indecision, followed by bears pushing prices back to below where things started.

The red candle must close 50% through the initial green candle to be confirmed as a valid formation. Moves like this completely erase all short-lived gains and often signal an extended change in a trend.

The TD 9 sell setup on the ETH/BTC pair only makes things worse for Ethereum and other alts. The highly accurate signal called Bitcoin’s $20,000 top, $3,200 bottom, and even triggered just ahead of the Black Thursday market crash that set records for among the worst drops ever experienced.

With a bearish reversal candlestick formation and a sell signal issued, all while a buy signal triggers on BTC dominance points to alt season being put off for a little while longer.

Tags: altcoinsbitcoinbtcusdBTCUSDTcryptoethbtcethereumethusdltcbtctezosxbtusdxtzbtc
TweetShare
BitStarz Player Lands $2,459,124 Record Win! Could you be next big winner? Win up to $1,000,000 in One Spin at CryptoSlots