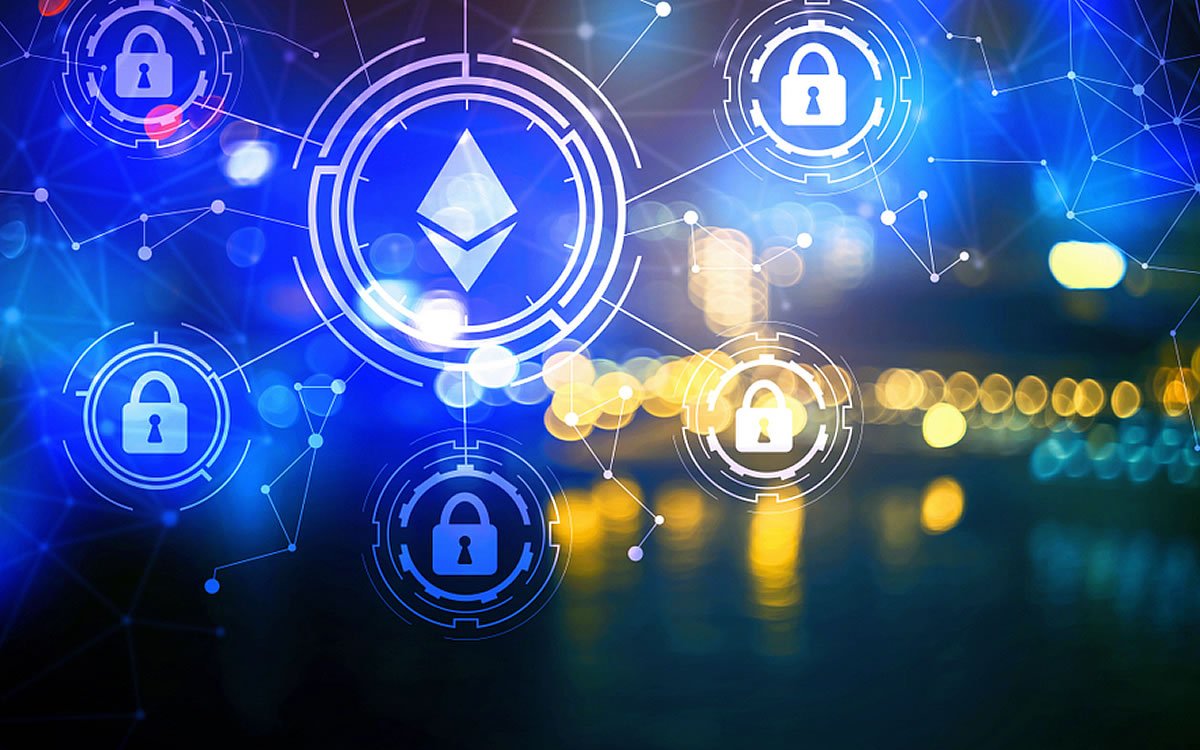 When a crypto asset fails to perform in terms of price it rapidly gets a big dose of chagrin from mainstream media and those that have lost money trading it. Ethereum is currently the prime example as investors begin to sour despite ongoing developments to the technology.

A major part of the crypto angst directed at Ethereum stems from the delays in solving the scalability issues that have plagued the project as its user base has grown. In its current state the network is ill equipped to handle the load it is expected to in order to fulfill its destiny as a ‘global computer’.

Granted, there have been setbacks to Ethereum’s mammoth scaling project which is expected to get off the ground within the next couple of months and continue rolling out into 2020. Compared to its rivals, EOS which has been plagued with centralization concerns, and Cardano which has failed to materialize at all, ETH is still fundamentally strong.

Community leader and Ethhub developer Anthony Sassano is still bullish. A recent tweet serves as a reminder of the work still being carried out under the hood and the expected roll-out dates for Ethereum 2.0.

Others have added that the developments will also be bullish for price as a lot of ETH will be locked up for phase 0 which will have the effect of lowering the token supply. Demand for ETH as a staking token will also have a positive effect on price as the current consensus model clearly has limitations.

Not All Are Convinced

Investors and traders usually only pay attention to price and not all are happy with Ethereum’s recent performance on that front. The fact that every altcoin has been battered as Bitcoin dominance surged to a two year high has been lost on some.

According to Bloomberg, co-founder and managing partner at Union Square Ventures, Fred Wilson, appears to be falling out of love with Ethereum. In 2017 he predicted that the market capitalization of ETH would surpass BTC but it has done the complete opposite, falling to ten percent of its big brother’s.

“Ethereum, as many of you know, confounds me. It has shown the way to so many important things; smart contracts, programmable trust-free computing, potentially proof of stake, and a lot more. But it remains hard to build on, scaling issues abound, and many developers are looking elsewhere.”

This could not be further from the truth since Ethereum still has far more developers than any other platform and remains the current smart contract standard for the industry with distribution that cannot be matched.

Unfortunately it is the price that most look at first and there is nothing good to say about that at the moment. At the time of writing ETH has dropped 2% on the day in a fall back to $175.

Tags: 2.0Beacon chainETHethereumpriceserenitySharding
Tweet123Share221ShareSend
Win up to $1,000,000 in One Spin at CryptoSlots