Ethereum Down to $200 As Investor Confidence Crisis Looms 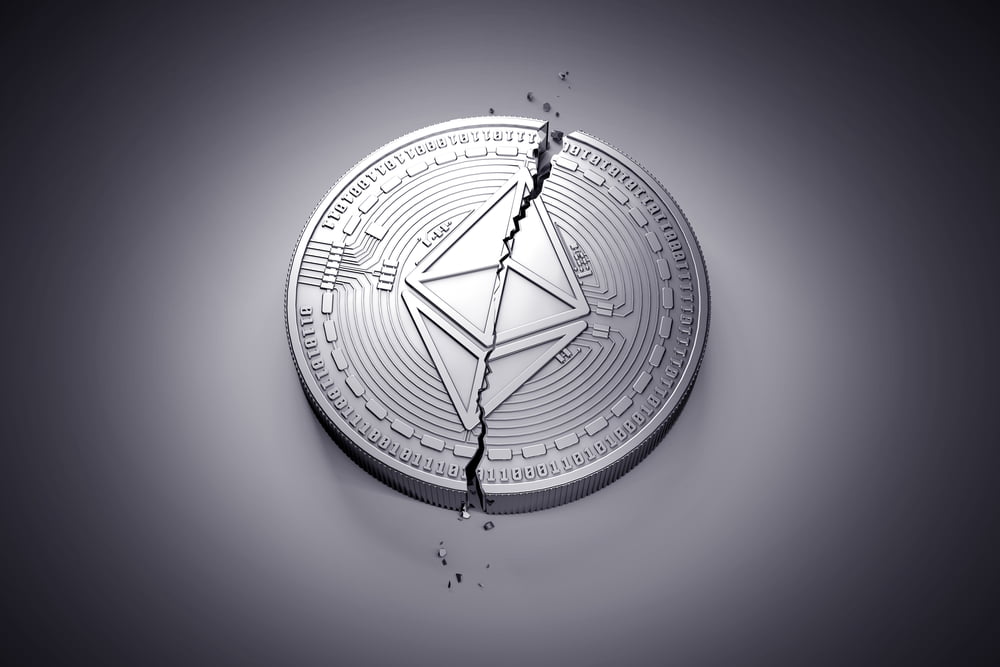 The Ethereum bearish market hasn’t come to an end yet.

The month of September has been particularly hard on the cryptocurrency as it quickly lost the $300 handle earlier this month, and is already threatening to consistently dive below the $200 area.

Mike McGlone, a commodity strategist at Bloomberg Intelligence, said Ether may fall further to a support target of $155.

The open-source, public, blockchain-based distributed computing platform and operating system was once an innovative product to help developers create functional blockchain applications. This was without a middleman or counterparty risk.

However, as the cryptocurrency market grows, currently with 1,926 different cryptocurrencies available for trading on 13,731 exchanges worldwide, more blockchain networks are disputing what once was the Ethereum territory.

In addition to the overwhelming competition in 2018, Ethereum has faced sell-offs as blockchain start-ups paid in ETH during their initial coin offerings (ICOs) cashed out to cover expenses.

The negative narrative, however, may be a creation of its competitors, according to Angel Versetti, CEO and co-founder of blockchain-powered network Ambrosus. She told CNBC that Ethereum has been proven to work well compared with other, newer blockchains.

“There are more stakeholders with concentrated power (or large stake of holdings of coins) among other altcoins, who are promoting a narrative that Ethereum’s competitors are better and stronger. It’s important to bear in mind, however, that these predictions are not based on fact, and are merely speculative in nature.”

Kyle Samani, managing partner at crypto hedge fund Multicoin Capital, said: “People started building apps and software, but the market got ahead of itself — they are realizing you have to be in it for the long haul, and some investors don’t have the patience.”

Matthew Newton, market analyst at eToro, said that flaws in Ethereum have been found but “there is also a lot of FUD being spread around about the death of ether, which may be contributing to an emotional sell-off.”

Tags: Cardanoeoser20ETHEtherethereum bearishethereum priceFUDIconneo
TweetShare
BitStarz Player Lands $2,459,124 Record Win! Could you be next big winner? Win up to $1,000,000 in One Spin at CryptoSlots