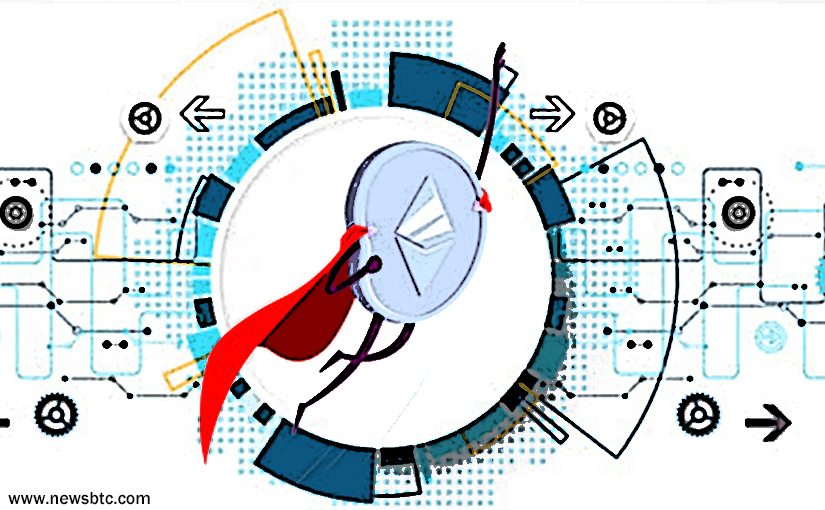 Four areas of improvement to the Ethereum platform were then described; privacy, consensus safety, smart contract safety, and scalability. Buterin sees a solution for each of the first three through current and future hard forks. Byzantium has introduced some new cryptographic algorithms such as zero-knowledge proofs and ring signatures which can give coders tools to build solutions that will address the privacy issues.

The privacy problems are three quarters to being solved from the base layer he stated, the fourth quarter is at a protocol level. Byzantiums’ zk-Snarks provide the ability to hide a transaction at all while permitting you to decide who you wish to show that transaction to at the same time.

The Casper update will address consensus safety issues and a later Viper update will work on smart contract safety. Scalability remains to be the tough one to solve as a sacrifice of one of three factors must be made in order to achieve it. Decentralization, security, and scalability need to be able to work together. Currently, scalability is sacrificed with existing blockchains of Ethereum and Bitcoin. Larger blocks would improve this but at the expense of decentralization. The goal is to have the trifecta working together on-chain with the use of second layer solutions, such as Plasma, Raiden, or the Lightning Network.

He went on to state that the aim is to scale on-chain to thousands of transactions without masternodes, consortium nodes, or any other centralizing aspects. This will be achieved through a system he described as sharding, which allows side chains where protocol changes can be upgraded but keeping the primary chain complete.

The roadmap set out was three to five years to achieve this, it would also involve a change from proof of work to proof of stake. Using validator managers to replace the traditional method of mining to validate transactions would be at the heart of this change in protocol. He described it as two worlds, the old world that keeps operating with the same level of scalability which currently is limited as each transaction is replicated by each node that has to run on a computer.

The new world has its own rules which have quadratic scalability as nodes that validate certain shards. These act as light clients for other shards, with this new world potentially having even higher levels of scalability dependent on how sharding is implemented or incrementally improved.

Ethereum currently handles more transactions than all other decentralized public blockchains combined, it has increased by ten times since last year. Time is of the essence but these developments will not happen overnight, Ethereum has a long road ahead.

Tags: blockchain technologyEthereum Analysis
Tweet123Share196ShareSend
Win up to $1,000,000 in One Spin at CryptoSlots