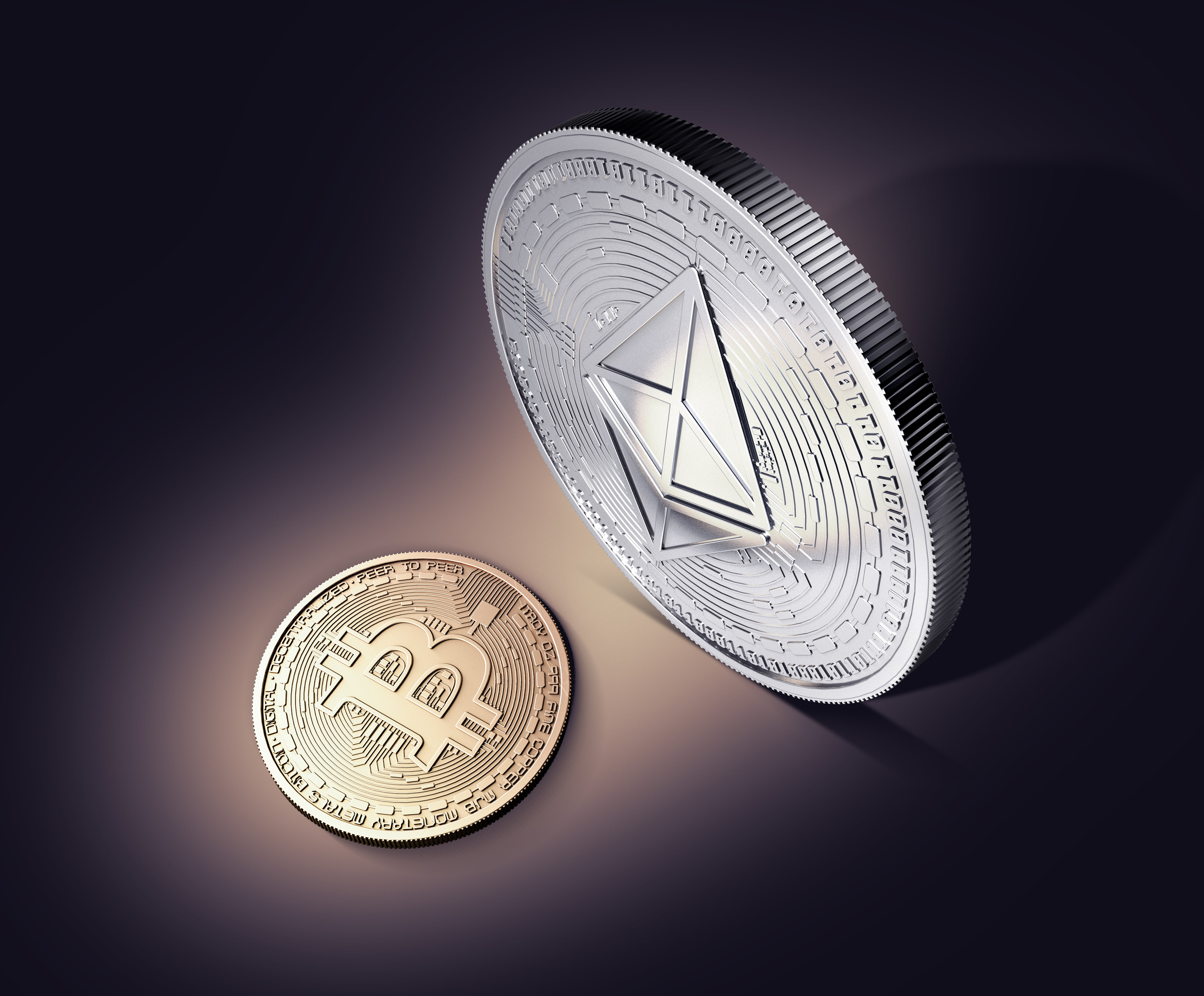 Throughout 2019, altcoins like Ethereum, Ripple, and others, have grossly underperformed next to Bitcoin, sans a few outliers like Chainlink, or Binance Coin, who had breakout years themselves in 2019.

But according to a very accurate-looking fractal on ETH/BTC price charts, Ethereum could soon break out against Bitcoin, helping to propel altcoins out of the gutter and back into a full-blown alt season.

The year of 2019 has been mostly about Bitcoin and its safe-haven narrative driving the price of the leading cryptocurrency by market cap up 350% at its high of $14,000. At its peak, the first-ever cryptocurrency was able to reclaim as much as 70% of the all-time high price it set at the height of the crypto hype bubble.

During Bitcoin’s highly-publicized meteoric rise, another crypto asset, the number two cryptocurrency by market cap, Ethereum, also reached its all-time high price of $1,400. However, throughout 2019, Ethereum was only able to regain 25% of the ground it lost during the bear market and downtrend.

But that may soon change, as according to a fractal shared by one well-known crypto analyst, the ETH/BTC trading pair price chart is exhibiting a price pattern fractal that very closely mimics a pattern that played out just before Etheruem had its first alt season, where the altcoin exploded in value against its Bitcoin ratio.

For the ETH heads:

In the chart shared by the analyst, prior to the main, blue-underlined price action notated with 7 total waves, a miniature version of the price action can be seen, with the same exact peaks and troughs. In the tiny-sized version, following the sixth wave down, came a powerful, seventh wave up that sent the price of the asset skyrocketing.

ETH/BTC just completed what appears to be the sixth wave down once again, which could indicate that an extremely powerful wave seven upward is about to begin, causing Ethereum to greatly outperform Bitcoin for the foreseeable future as it makes up for ground it lost throughout the year against the first-ever cryptocurrency.

The last time this occurred, Ethereum helped drag the entire altcoin market upward, causing what most refer to as an alt season – or a period of time when altcoins trend and significantly outperform Bitcoin as a result.

Altcoins have long been oversold, reaching increasingly lower lows, and potentially signaling that a bottom is in against Bitcoin and a reversal could soon take place – all while Bitcoin continues to correct following the lonely parabolic rally it went on by itself during the second quarter of the year.

ETH/BTC is currently priced at around 0.02 on the ratio against Bitcoin, but such a move could take the ETH/BTC back to 0.16 or higher, where the trading pair peaked in early 2017

Tags: altcoinsbitcoinETH/BTCethereumfractal
Tweet123Share196ShareSend
Win up to $1,000,000 in One Spin at CryptoSlots