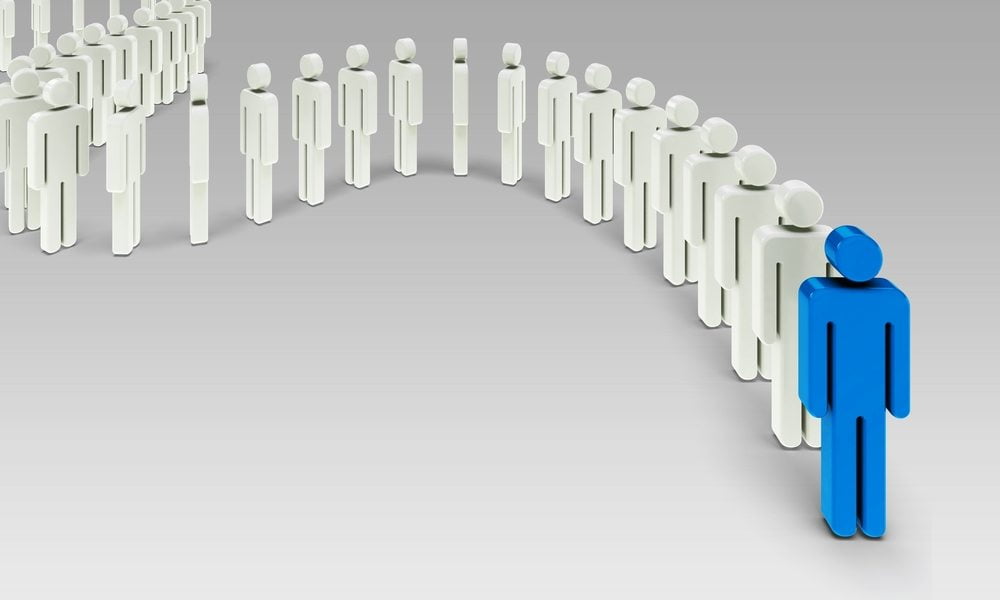 The past 24-36 hours have been anything but fun for Ethereum users. The network suffers from a major transaction backlog. This congestion is partially caused by yesterday’s Status ICO, although it is unclear if other factors are at play as well. Unfortunately, two exchanges have been forced to disable Ethereum wallets as a result. This is a big problem for Ethereum, as it shows the immaturity of this technology.

It is never a good sign when cryptocurrency exchanges need to disable Ethereum wallets. This means users can’t deposit or withdraw ETH right now. The issue affects both Bittrex and Liqui, albeit other exchanges may follow. Network congestion is something we often see in the world of Bitcoin. For Ethereum it has never been a big problem. Then again, the network has never been put under the same amount of stress as Bitcoin’s either.

Ethereum Network Crumbles Under its own Success

Earlier today, there were over 14,000 pending Ethereum transactions. That is an alarmingly high number for Ethereum, to say the least. At the time of writing, this number has dropped to 11,000. which is still quite high. For a network which generates blocks a lot faster compared to Bitcoin, such a backlog should not be possible. Unfortunately, this goes to show how immature the Ethereum protocol is when it comes to scaling.  We can only hope this issue is resolved rather quickly.

It is only normal some people are not too happy about this situation right now. We have seen Bitcoin congestion on multiple occasions. In fact, it has become an almost regular occurrence. Ethereum has, on paper, superior technology to cope with high demand. Sadly, that technology is still woefully inadequate. It is sad to see things evolve like this. Thankfully, Bittrex has resumed ETH transactions, although users may still experience delays.

Looking at the bigger picture, it is evident Ethereum will need a scaling solution as well. Although this may be a rather unusual situation, it is possible this will happen again and again. People who try to cut in line for an ICO and include massive miner fees were to blame for this massive backlog. Then again, one would expect the Ethereum network to handle these things with ease. It will be intriguing to see if this “bad news” will affect the ETH price at all.

Get 110 USDT Futures Bonus for FREE!
Tags: ETHethereumICO
TweetShare
BitStarz Player Lands $2,459,124 Record Win! Could you be next big winner? Win up to $1,000,000 in One Spin at CryptoSlots