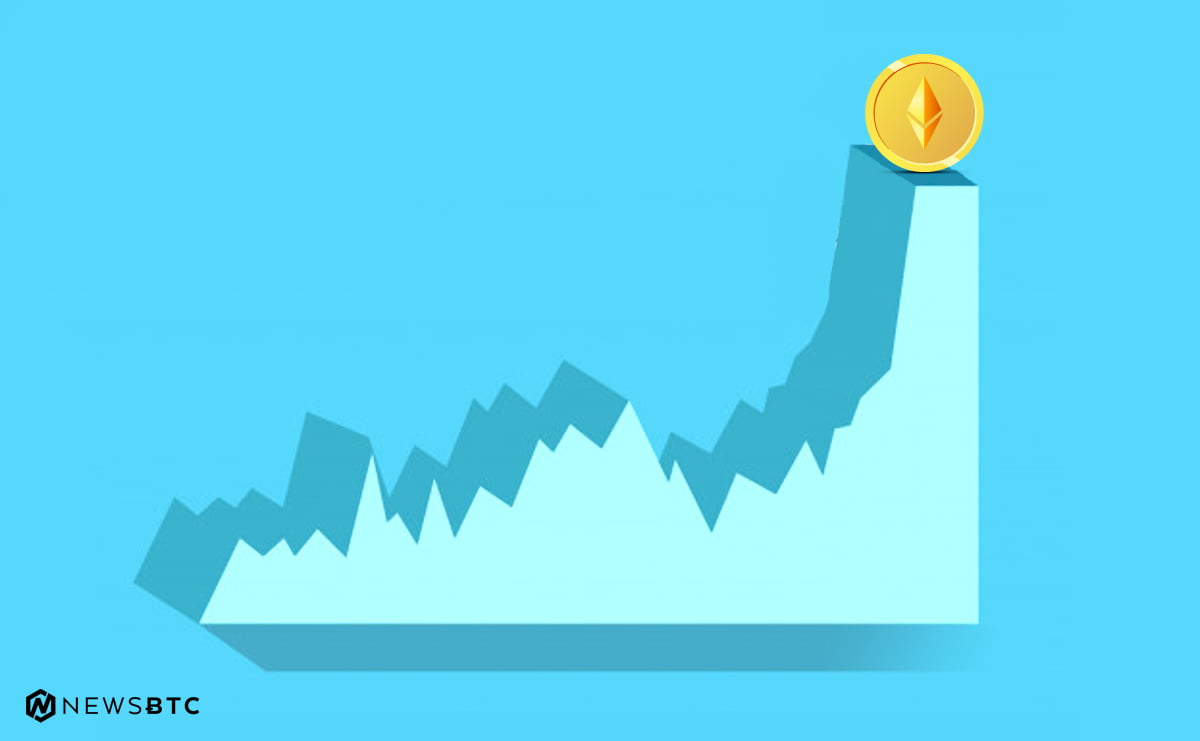 Ethereum price is in a major uptrend against the US Dollar and Bitcoin. ETH/USD broke the $1400 level and it is likely to extend gains going forward.

This past was overall positive for ETH price as it remained supported above $1200 for more gains against the US Dollar. There was a dip towards the $1079 level where buyers appeared and protected losses. Later, a new upside wave was initiated and the price was able to move back above the $1200 and $1250 levels. The rise in ETH was excellent as it managed to move above the $1400 level and traded to a new all-time high at $1412.82.

During the upside move, there was a break above a major descending channel with resistance at $1230 on the 4-hours chart of ETH/USD. At the moment, the price is correcting lower and is trading below the $1400 level. An initial support on the downside is around the 23.65% Fib retracement level of the last wave from the $1079 low to $1412 high. It seems like the price is placed nicely in the bullish zone above $1300 and it is very likely to move back above $1400 for more gains.

4-hours MACD – The MACD is nicely moving in the bullish zone.

4-hours RSI – The RSI is currently near the 65 level with bullish signs.