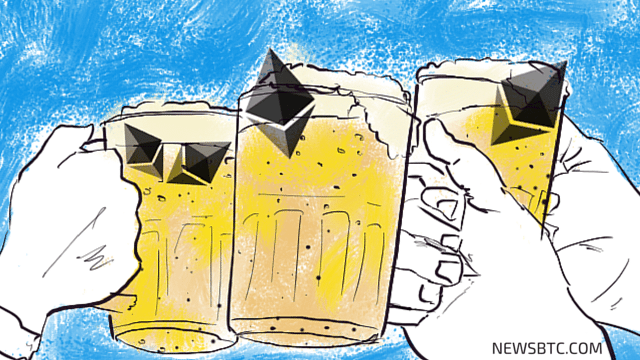 Ethereum price is under severe bearish pressure, as it is forming an inverse head and shoulders pattern on the hourly chart.

The Ethereum price moved lower recently after trading as high as 0.00410BTC where it found sellers. There was a sharp downside move taking the price below a bullish trend line formed on the hourly chart. Moreover, the price has settled below the 100 hourly simple moving average, which is a sign that the recent break might ignite more losses in the short term. No doubt, the price has moved below a major support area and might increase the bearish pressure looking ahead.

One more key aspect to note is the fact that the price is forming an inverse head and shoulders pattern on the hourly chart, which if turns out valid could take the price towards 0.00220BTC. On the upside, an initial resistance is around the broken trend line, which is also sitting near the 100 hourly MA. The 23.6% Fib retracement level of the last drop from 0.00410BTC to 0.00283BTC may also act as a resistance moving ahead.

On the downside, the recent low of 0.00283BTC is a minor support area. A break below it could open the doors for a sharp downside move may be towards 0.00220BTC.

The hourly RSI is below the 50 level, which is sign that sellers are in control for now.