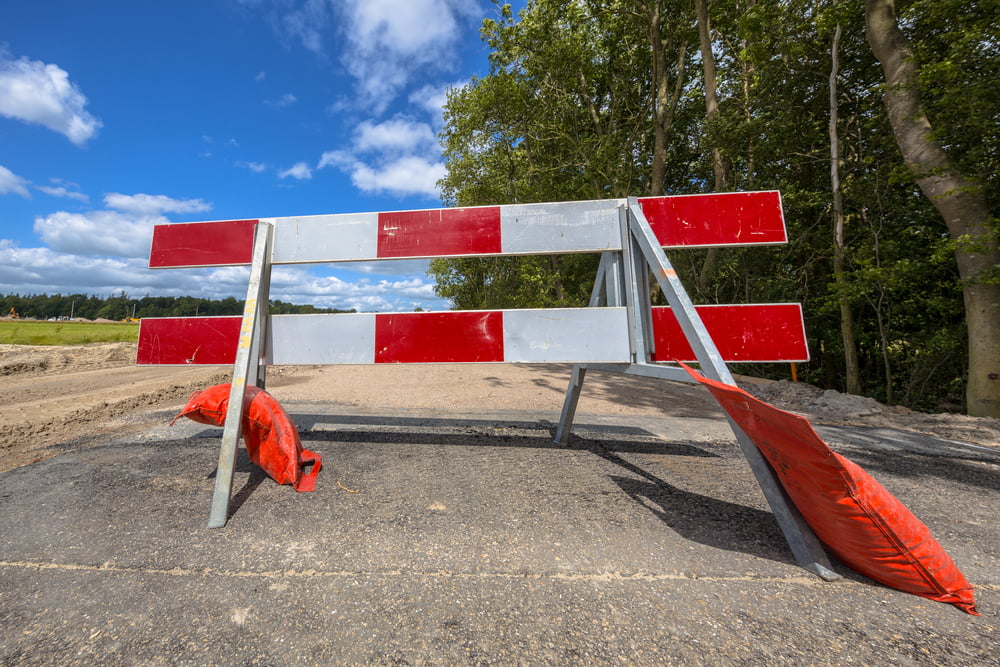 Crypto markets lit up yesterday, with Ripple’s XRP leading the charge with an over 12% gain on the day. The buzz around the crypto industry caused other assets to take off, including the first-ever cryptocurrency Bitcoin, and the number two cryptocurrency by market cap, Ethereum.

Ethereum’s rally, however, was stopped abruptly at overhead resistance at $145 – a critical resistance level that must be breached for price action to become bullish. Was the rejection at this level just another bearish retest, or will Ethereum finally break out and surge?

Ethereum Rallies, But Pauses at Bearish Breaker at $145

Ethereum price has been suffering for the last two years straight. Nearly two years ago on this exact day, Ethereum reached an all-time high price of $1,400. Now, the cryptocurrency is trading at prices 90% lower than that.

Right now, the number two crypto asset is trading at $141, $4 less than the $145 resistance level it reached last night and was rejected from.

$145 is a bearish breaker from a low set in early December 2019. After the cryptocurrency fell below that zone, Ethereum hasn’t been able to hold a daily close above it since.

When Will Suffering End for Ether Holders?

Ethereum is among the few cryptocurrencies that ended 2019 lower than it started the year, as a result of an ongoing downtrend across the crypto market. Few have suffered as bad as Ethereum, however, it isn’t the worst performer of the top ten cryptocurrencies by market cap.

Ethereum and other altcoins have not only fallen significantly in their USD values but have also bled out in their ratios against Bitcoin. Bitcoin dominance rose steadily throughout 2019, wiping any remaining capital left from altcoins and causing mass capitulation.

While Ethereum does continue to suffer, its woes against Bitcoin are bound to reverse, and the altcoin could go on to eventually outperform Bitcoin on its ETH/BTC trading pair.

Such a move could kick off an alt season, however, this won’t happen until Ethereum can breach above $145 and move higher. It also depends on what Bitcoin does, as the biggest player in the market often dictates overall market sentiment.

Bitcoin will need to remain relatively stable over the next days in order for Ethereum to have a chance to breach such a key level.

Tags: bitcoincryptoethereum
Tweet123Share196ShareSend
Win up to $1,000,000 in One Spin at CryptoSlots