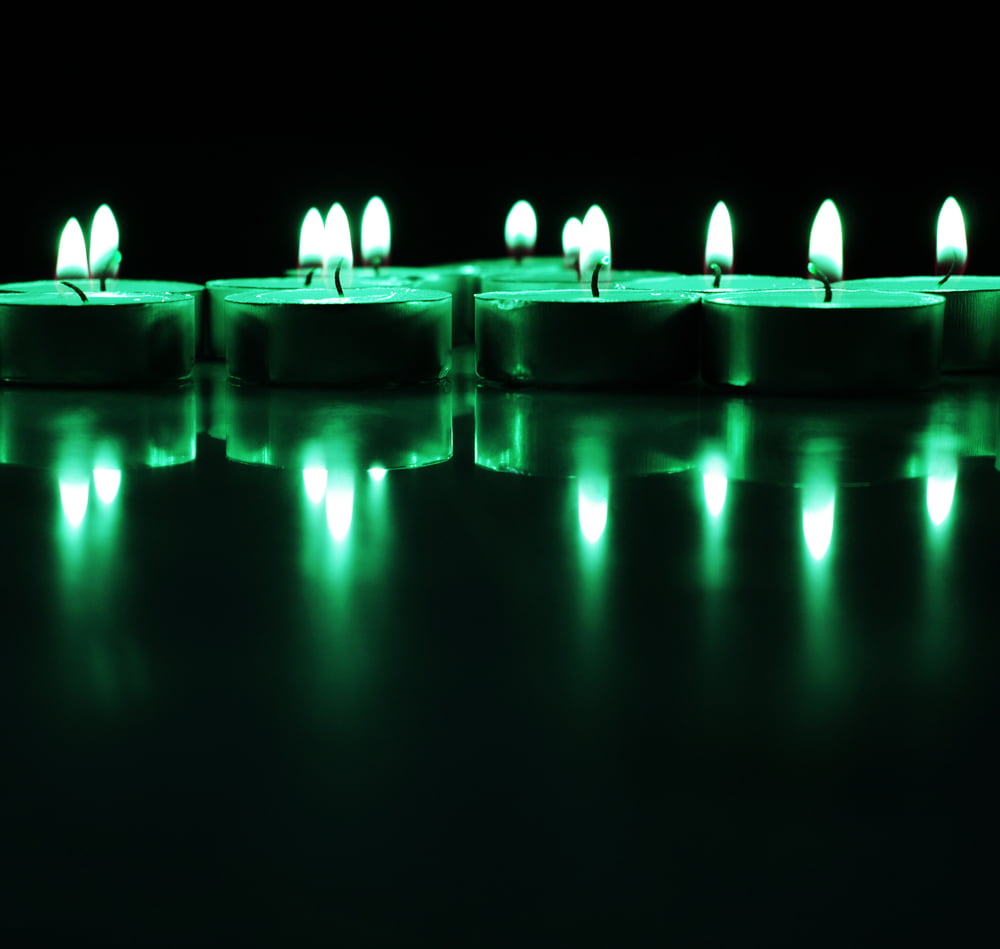 The number two cryptocurrency by market cap, Ethereum, has been leading the crypto rally of 2020, causing its value to more than double year-to-date.

As the rally continues, Ethereum just set the most bullish string of weekly price action yet with a record-breaking total of nine consecutive weekly green price candle closes. With so much bullish momentum, what’s next for the second-largest cryptocurrency in the industry?

Ethereum is up nearly 150% from late December 2019 lows and has already more than doubled since the year first began.

The most dominant altcoin in the space has continued to outperform Bitcoin and most of the rest of the market, aside from a few outliers like Tezos and Chainlink.

The rally has now resulted in Ethereum breaking a record for the most consecutive bullish weekly candle closes in a row since the crypto bubble first got started in 2017.

$ETH is about to break its record for most concurrent green candles this week with 9. The record was previously held back in Jan – Mar 2017 when ETH went from 10$ to 50$ pic.twitter.com/W8gRoakk39

But after a string of eight consecutive weekly green candle closes, Ethereum was trading at over $50 a token, with over a 5x return for investors.

While such a record-breaking string of weekly closes could look like a strong trend that is beginning to wane, after a short pullback the altcoin surged yet again, reaching over $400.

After yet another pullback, Ethereum went on to set its all-time high at over $1,400 in early 2018, before a bear market erased over 90% of those gains.

Now, after two years of a downtrend, Ethereum is ready to rocket once again and has just broken the early 2017 record for the most bullish weekly candle closes in a row. Bubble Flashback: Is The Leading Altcoin Ready For Another 7,000% Surge?

Much like in 2017, the rally appears to be losing momentum, however, it very well could be getting ready for another leg up as Ethereum did during the crypto bubble inflation phase. A surge of similar magnitude would push the number two cryptocurrency to over $8,000. While as unlikely as that may seem, the crypto asset has rallied that explosively in the past.

Last time around, Ethereum’s charge was fueled by the ICO boom, but this rally is due to the current frenzy surrounding decentralized finance.

Few platforms are as robust and developed as Ethereum, so it’s been the primary platform involved in the rapid growth of the DeFi movement.

As that space only looks to continue to grow from here, Ethereum’s strength is likely to continue for the foreseeable future.

Tags: chainlinkcryptoDeFiethereumICOtezos
Tweet123Share214ShareSend
Win up to $1,000,000 in One Spin at CryptoSlots