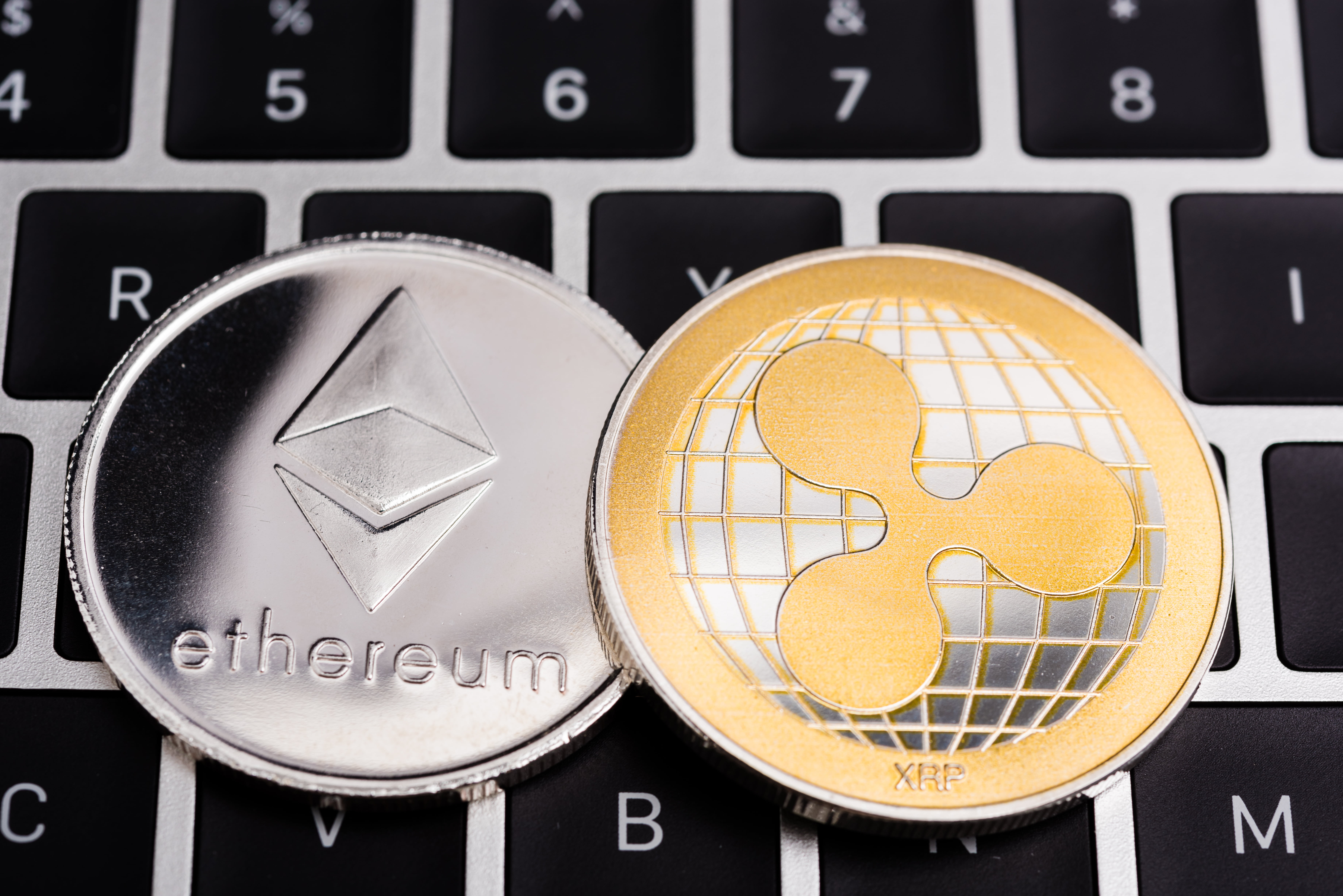 With Bitcoin back into the public eye and mainstream media spotlight, and its price back into the green, speculation that a bull market is starting has begun to spread across the crypto market. The bullish sentiment has also spilled into Bitcoin’s crypto brethren – such as Ethereum, Ripple, Litecoin, and more – and a full-blown altcoin season is expected by most crypto traders.

With a potentially profitable “alt season” ahead of us, investors are increasingly taking larger positions in altcoins, selling off their Bitcoin to load their bags. According to a new survey, crypto investors bags are heavily packed with altcoins in particular, which could shed some light into what transpires across the market in the coming weeks.

With crypto Twitter conversation lit up like the fourth of July talking about the promise of what an alt season can bring investors in the altcoin space for substantial returns, more and more investors are taking larger positions in Bitcoin’s competition.

According to a new poll by crypto analyst DonAlt, crypto investor’s portfolios are at this point comprised almost entirely of altcoins, rather than Bitcoin, which is generally considered the least risky digital asset aside from stablecoins.

The poll results reveal that nearly 50% of all crypto trader’s portfolios are comprised of “60-100%” altcoins. Altcoins are defined as any crypto asset that isn’t the original Bitcoin, including “major cap” alts such as Ethereum, Ripple, Litecoin, and more.

It’s major cap altcoins like Ethereum, Ripple, and Litecoin that are driving much of the bullish sentiment in the market.

Crypto charts of interest.
1. $LTCBTC has completed a significant buy signal.
2. New recovery highs in XRP would be constructive with targets of .5688 and .6260. pic.twitter.com/l0GBevSGUk

With Litecoin’s halving coming up, most crypto analysts conclude that taking a position in the asset designed by Charlie Lee is a “no brainer.”

Ripple is yet another large cap altcoin that crypto investors are expecting a surge in performance from. If past performance is an indicator of future performance, Ripple could explode in the coming days.

Ethereum also is poised for a powerful breakout, if Bitcoin can remain on solid footing. Many traders have been bullish on Ethereum for over a month now, but the asset continues to coil ahead of a major breakout.

Further driving the interest in the altcoin space, is the fever surrounding IEO tokens such as Matic, BitTorrent Token, Harmony One, and more. These assets, along with a handful of others that have yet to see a bull market, are expected to vastly outperform Bitcoin.

With crypto trader’s bags fully packed, if an alt season truly does kick off, the crypto market will once again be bringing investors returns beyond their wildest expectations.

Tags: bitcoincryptodonaltethereumLitecoinPeter BrandtRipple
TweetShare331
BitStarz Player Lands $2,459,124 Record Win! Could you be next big winner? Win up to $1,000,000 in One Spin at CryptoSlots