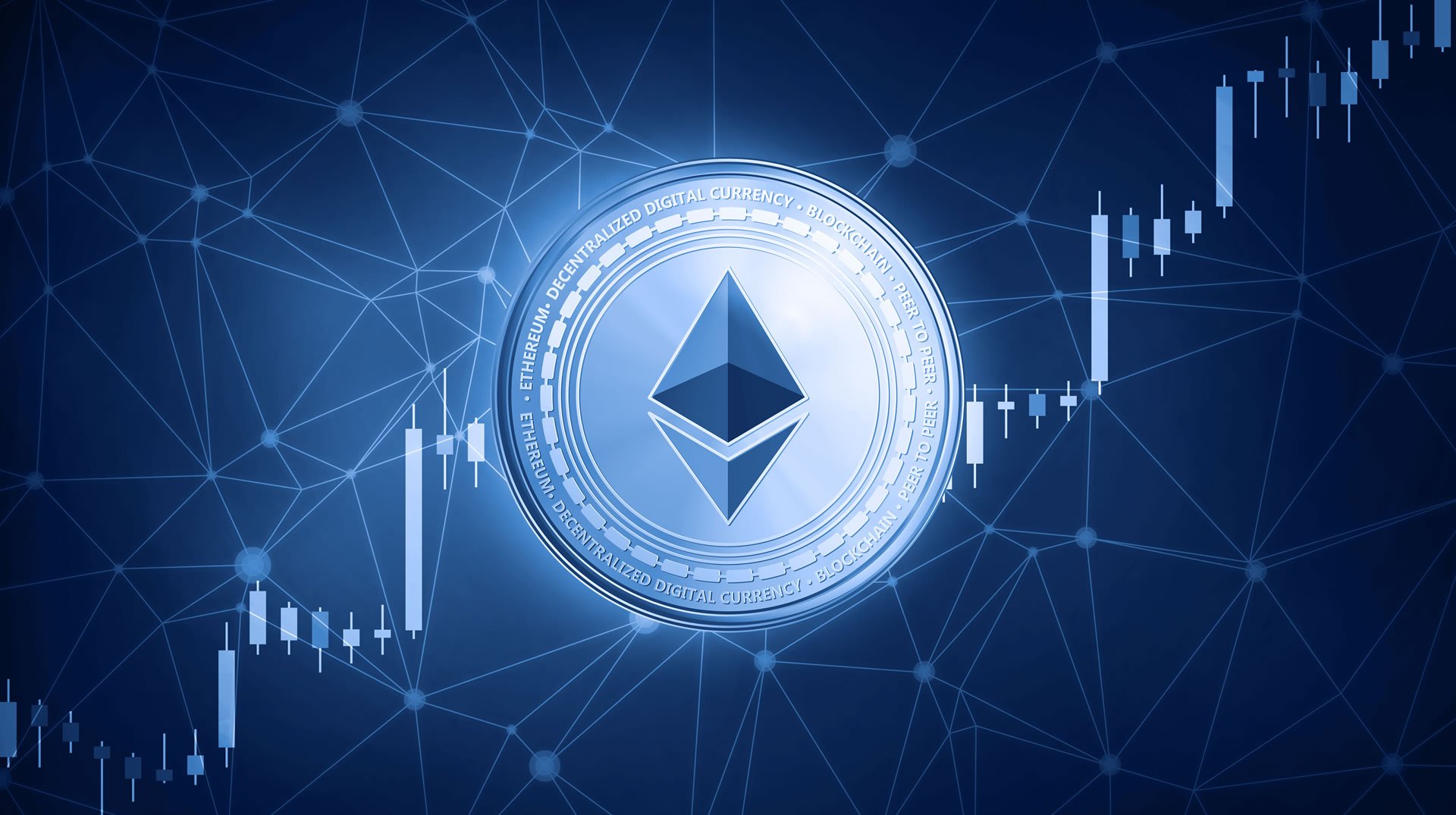 Bitcoin has been getting all the attention recently as it has doubled in price since early April. The big move has shifted total market capitalization over $250 billion for the first time in ten months. Ethereum has been a little slow to catch up but it has finally done so and is now approaching a critical point. Which way will ETH go?

ETH has been in a steady uptrend for the past four months, over doubling from a February low of just over $100 to its current price. It did stall at around $170 for the best part of April, however, as Bitcoin roared away with all the gains, increasing its dominance to a 17 month high of 60 percent.

For the past ten days or so Ethereum has finally lifted off breaking through that resistance at $180 and surging to a 2019 high of $270 on Thursday last week. Daily volume spike to an all-time high of almost $19 billion and ETH trade was roaring.

Last week Coinbase recorded the highest weekly Ethereum trading volume since 2017. In the exchanges’s two most popular ETH markets (ETH/BTC and ETH/USD) a combined total of 3,675,570 units of ETH was traded from May 13 to 19, which at current market prices around $250 has a notional value of over $918 million; its highest total in a week since mid-December 2017.

Since last week ETH has remained over $230 and has pushed back up to $250 where it has been trading for the past couple of days. The difference this time is that Ethereum is not being used for ICO investment but being accumulated by investors. Long time crypto trader ‘CryptoFibonacci’ has been looking at the charts noticing the formation of a bull pennant;

A break out usually occurs when the end of this triangle is reached and looking at the longer term trend it is likely to be to the upside. The bigger picture, however, shows ETH at the top of a rising wedge which indicates heavy resistance at this level.

Rival projects such as EOS and Tron, in addition to Bitcoin maximalists, like to constantly bash Ethereum. In the opposing corner are altcoin aficionados such as ‘Ambroid’ who recently updated a tweet pointing out;

“Updating thread after 5 months. A total of 187623 $ETH Token Contracts found. That’s an 18% increase from 158265. Slowing down in %, but the absolute numbers are still massive. Uncontested leader.”

Updating thread after 5 months.
A total of 187623 $ETH Token Contracts found
That's an 18% increase from 158265.
Slowing down in %, but the absolute numbers are still massive.
Uncontested leader.https://t.co/tBhB1Xaayt
DappRadar lists 1487 Dappshttps://t.co/39Gn7AlmK8 https://t.co/up2OpH04Sc

Scalability has been an issue for the Ethereum network but that will all be addressed in the Serenity upgrade which will bring in sharding, proof of stake, and a new virtual machine. The phased update will begin later this year according to the roadmap.

#ETHSerenity is around the corner. Check out #Ethereum's past and its upcoming upgrades on the road to Serenity. https://t.co/VGK9chyXvu pic.twitter.com/AVCVWiPkGV

Ethereum prices are unlikely to remain this low for long, especially when considering what is in store for the project technically.

Tags: bull pennantETHethereumserenity
Tweet123Share196ShareSend
Win up to $1,000,000 in One Spin at CryptoSlots