Ethereum to Put Its Foot on the Gas 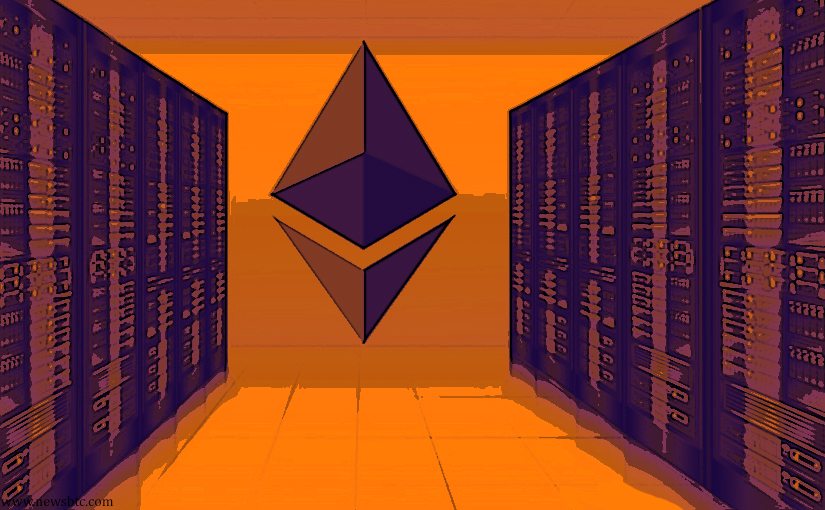 Scalability remains one of the issues holding back the progress of blockchain technology. However, an older and lesser known concept is coming to Ethereum in an attempt to remove current limitations. The network presently has an upper-bound on the number of computations that can be made, this is referred to as the ‘gas-limit’.

A new version of a protocol called TrueBit will be released this month in an effort to remove this limitation. It differs from other scaling technologies such as sharding and Raiden as it focuses on the computational limits of the network, not the transaction speed. Ethereum has some serious speed issues, even founder Vitalik Buterin joked that it is about as quick as a mobile phone from 1999.

The protocol could be used for heavy computer work such as video processing or machine learning. It would remove the ‘gas limit’ by outsourcing the heaving loading to external computer networks and marketplaces. The off-chain work would be done by validators that receive rewards for their contributions. The marketplace would consist of “task givers” which pay “verifiers” to solve computations in exchange for rewards, while “validators” check that the calculations are correct.

There will be an open environment where anyone can check the work, and efficiency checks would need to be introduced to ensure validations are being done correctly. This is being tackled with an incentive called ‘forced errors jackpot’ whereby validators that are actively checking for correctness require verifiers to occasionally submit incorrect information. The validators would then make profits or ‘jackpots’ when they find these forced errors.

It sounds over complicated but by allowing anyone to work and validate it will encourage teams to work together in pools to agree on a consensus and foster honesty. The evolution of TrueBit will address issues of plausibility and security that the current network faces. As computations grow there may be limitations on what can be validated effectively in terms of cost and time which may lead to bad verifications.

In an interview with Coindesk mathematician and co-founder of TrueBit, Jason Teutsch, addressed security issues by explaining that the protocol is built on game theory where security becomes an observational science where developers try to put themselves in every position an attacker might be in. Two versions of the protocol may be run in tandem for improved security.

The industry is still in relative infancy so new solutions constantly need to be sought to iron out issues with rapidly expanding networks, systems, and their scalability as adoption increases. Ethereum is well on the way to becoming the supercomputer of the internet.

Tags: Ethereum Analysis
TweetShare
BitStarz Player Lands $2,459,124 Record Win! Could you be next big winner? Win up to $1,000,000 in One Spin at CryptoSlots