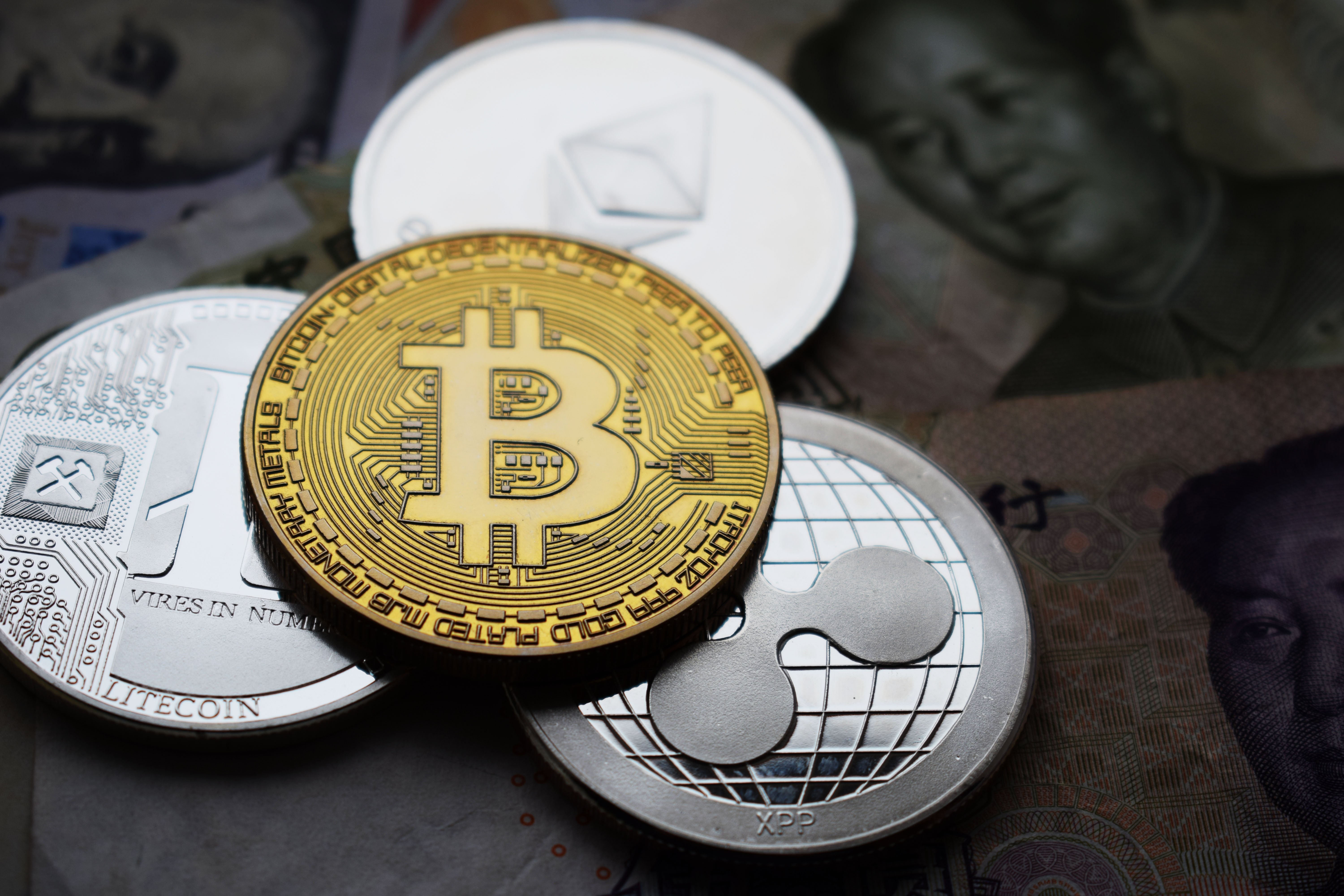 With Bitcoin price collapsing after a powerful parabolic rally, large-cap altcoins such as Ethereum, XRP, Litecoin, and others may finally have their time to shine.

If the assets among the top ten cryptocurrencies by market cap are able to hold support at current levels, they may be ready for as much as a 20% breakout to the upside as sell pressure wanes.

2019 has not been a rewarding year for altcoin investors. The crypto assets showed some early signs of life at the start of the year alongside Bitcoin, however, once Bitcoin went parabolic, it sucked the capital from the altcoin market even further, causing values to drop not only in their USD rates but even worse so relative to their BTC ratios.

But Bitcoin has recently crashed, and its caused crypto traders and investors look elsewhere for profits, potentially starting with “large-cap” altcoins such as Ethereum, XRP, Litecoin, and others amongst the top ten cryptocurrencies by market cap.

Just ahead of Bitcoin’s collapse, these altcoins began to rebound from recent lows, but uncertainty surrounding Bitcoin caused the initial rally to also retrace. However, the asset’s retracement stopped at support, suggesting that the downtrend may finally be over for certain altcoins.

If the support continues to hold, according to one crypto analyst, it could result in a 20% breakout to the upside should a custom index of large-cap altcoins push through resistance.

A breakout would push a potential +20% on them.

Now that crypto investors are cashing out Bitcoin profits and seeking elsewhere to invest their funds, altcoins may be looking especially attractive after having set new lows recently and after the extended downtrend they’ve been on relative to BTC.

Not only could these large-cap altcoins like Ethereum, XRP, and Litecoin regain much-lost ground against Bitcoin, they could also see strong gains in their USD value as well.

The altcoin market is illiquid, and takes very little capital to have a dramatic impact, hence the occurrence of what the crypto community refers to as alt seasons. With two years of bear market and sell pressure potentially completely exhausting the market of sellers, it may finally be time for these beaten and battered assets to return to a bull market.

Alternatively, the renewed bearish sentiment around Bitcoin could not only prevent altcoins from regaining the value they lost during the downtrend, but it could drag alts down further into oblivion. With many of them still down 99% from their all-time highs, it’s difficult to imagine they have further to fall, but in the crypto market, anything is possible.