$180: Ethereum Has Room For 25% Bull Run If This Scenario Plays Out 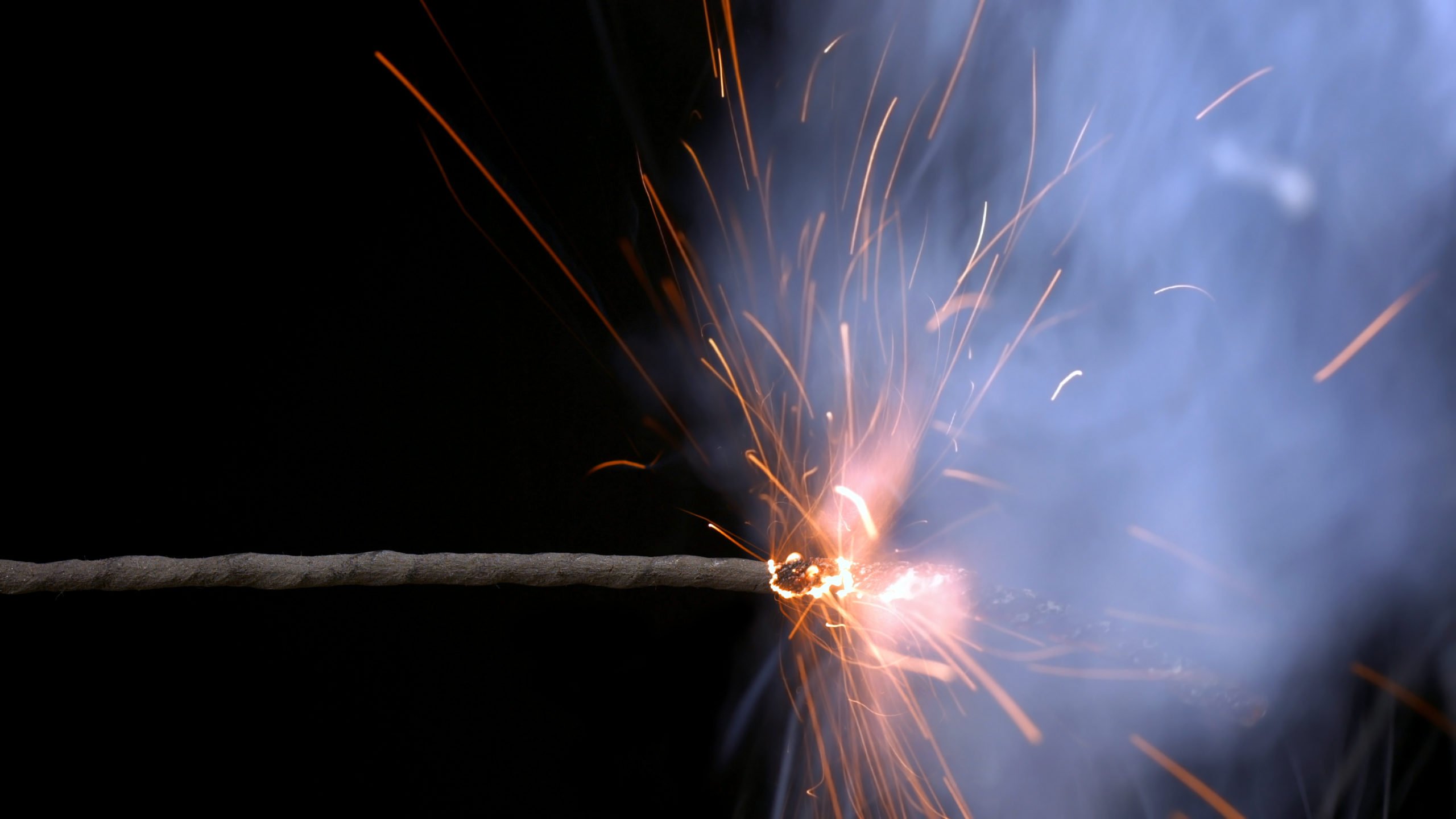 Ethereum has been closely tracking Bitcoin’s price action over the past several days, which has led it to incur heightened volatility that has generally favored ETH’s buyers. The crypto has now been able to reclaim its position within the $140 region, which comes after its bulls defended a key support region.

Analysts are now noting that the strong defense of this support region could mean that the cryptocurrency is poised for a significant upwards swing that could lead it to surge 25% or more, although all eyes are closely watching to see where Bitcoin goes next.

At the time of writing, Ethereum is trading up over 2% at its current price of $144, which marks a significant climb from its recent lows of $134 that were set a couple of days ago when Bitcoin visited its key support region at $7,700.

It does appear that ETH’s current critical support exists at $135, as this is around where it has found significant buying pressure following its recent rally, and resistance prior to the uptrend.

In the near-term, how major altcoins like Ethereum trend will likely depend primarily on where Bitcoin goes next, as most cryptocurrencies have formed a close correlation with BTC as of late.

“Large Cap USD Pairs: Many large-cap coins are hitting key resistance on their USD pairs. $BTC, $ETH, and $LTC are all shown here. Considering they are generally underperforming on $BTC pairs, it would take a major Bitcoin move up to break out here. Not particularly encouraging,” The Wolf of All Streets, a popular cryptocurrency analyst on Twitter, explained.

Many large-cap coins are hitting key resistance on their USD pairs. $BTC, $ETH, and $LTC are all shown here. Considering they are generally underperforming on $BTC pairs, it would take a major Bitcoin move up to break out here. Not particularly encouraging. pic.twitter.com/Ogh0eMj4pU

Will ETH’s Bounce at Support Lead It to Climb to $180 Next?

Ethereum’s ability to post a strong bounce at its recent lows within the $130 points to the possibility that the cryptocurrency will soon see significantly further gains.

Livercoin, another popular crypto analyst, noted in a tweet that ETH’s next key resistance exists at roughly $180, which could mean that’s how far this recent rally will extend before BTC meets insurmountable resistance.

“Decent S/R flip on $ETH against dollar…wouldn’t short that,” he said.

If ETH does visit this level and bulls are able to decisively break above it, then it could continue climbing until it reaches $280, which is the next key level Livercoin is watching for.