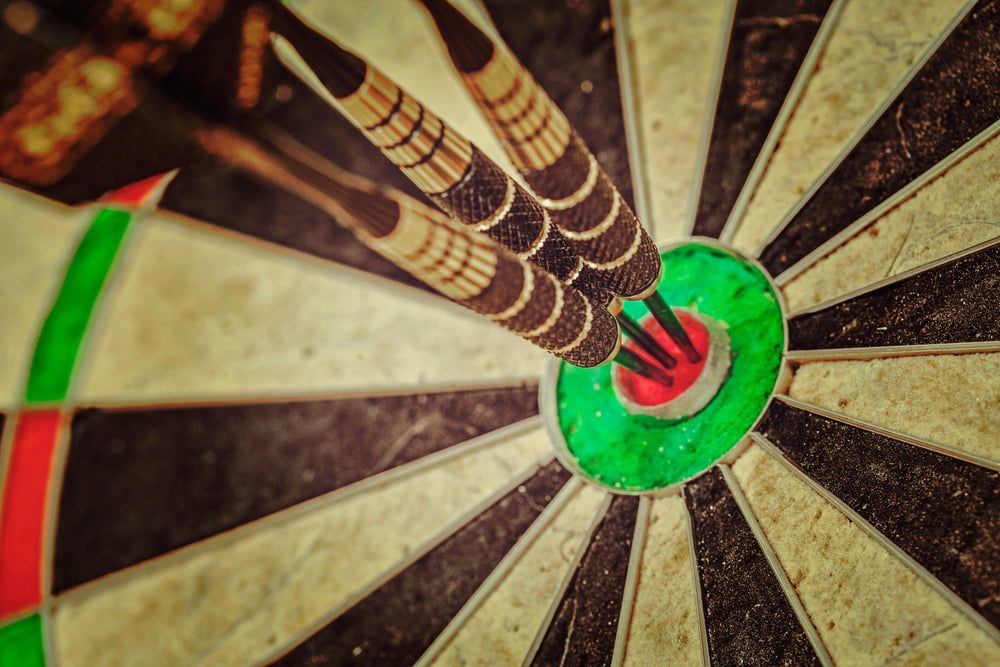 A confluence of bullish fundamental and technical indicators sees Ethereum rallying upward towards $500 in the fourth quarter.

The second-largest blockchain asset by market capitalization has rallied by more than 200 percent in 2020, with its price trading just shy of $490 in early September. Nevertheless, its uptrend paused as traders migrated to Bitcoin, the flagship cryptocurrency that earlier gained entry into the investment/service portfolios of significant corporations (Square, MicroStrategy, PayPal, etc).

As Bitcoin’s dominance surged, Ethereum extended its downside correction, falling to as low as $313 in a late September trading session. It is in a slow and steady rebound ever since, marginalized by Bitcoin’s growing hegemony on the cryptocurrency market.

But it could still hit $500 as the Bitcoin uptrend comes on the verge of exhaustion. At least three factors – both technical and fundamental – points to a rally ahead for Ethereum. They are mentioned as follows.

A slowdown in Ethereum’s dollar-based uptrend finds headwinds in the ETH/BTC chart. The pair, which pits Ethereum directly against Bitcoin, is trading lower since August 31. As of Thursday, it was down by more than 32 percent from its YTD high of 0.0406 sats.

ETH/BTC formed an intraday low at 0.02738 sats, a level that falls in the trading area that earlier acted as both support and resistance. A pseudonymous daytrader noted that if ETH/BTC holds this “key support level” then it could end up reducing the Bitcoin’s dominance in the cryptocurrency market. “I have $16,213 as a target [for Bitcoin],” the trader wrote, iterating that ETHBTC would likely bottom out then.

“ETH season will trigger the altcoin season,” he added.

Ethereum’s correction from its YTD high followed by a subsequent pullback to the upside left its price in a consolidation channel. That range, with a fixed horizontal resistance line and a trail of higher lows, made an Ascending Triangle pattern, as shown in the chart below. Typically, an Ascending Triangle in an uptrend is a continuation pattern. Therefore, it signals to a prolonged period of bullish bias, starting with a price breakout above the resistance level at $415. Should it happen, ETH/USD could grow by as much as the maximum height of the Triangle, which is $178.

That puts the pair’s upside target at near $597.

The reason why Ethereum could perform per its bullish technical expectations is a solid fundamental catalyst.

On or before December 1, the cryptocurrency’s parent blockchain will switch its protocol from proof-of-work to proof-of-stake. The migration will allow Ethereum holders to stake their tokens to earn steady interests over time, similar to how the decentralized finance projects work.

Its prospects of removing a higher number of ETH tokens out of circulation – against an expected higher demand – has led to an increase in “HODLING” sentiment.

That also raises the prospects for Ethereum to hit $500 in Q4.

Tags: bitcoinethbtcEtherethereumethusd
Tweet123Share196ShareSend
Win up to $1,000,000 in One Spin at CryptoSlots