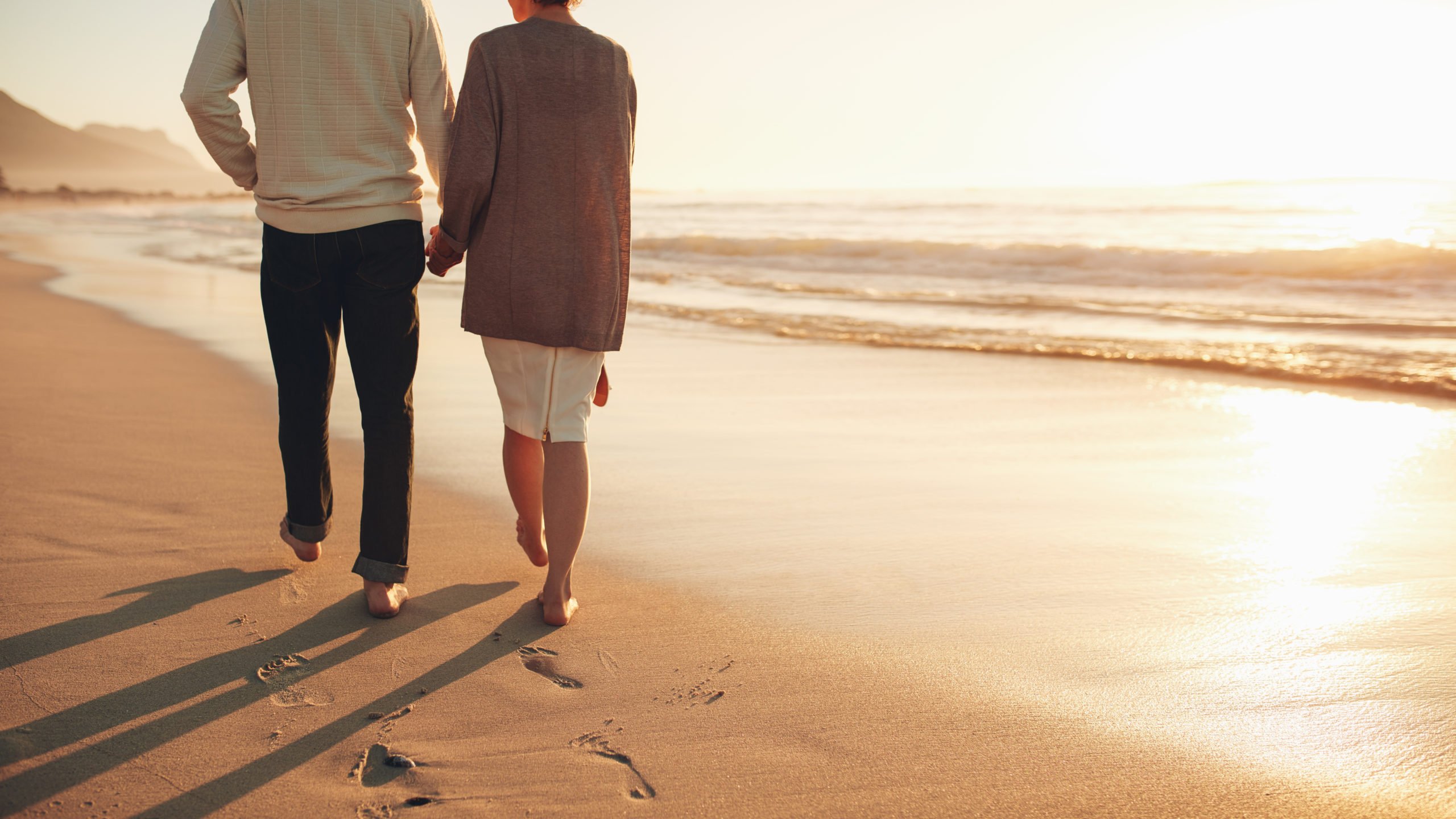 Like most other cryptocurrencies, Ethereum hasn’t had the best past few days. The second-largest cryptocurrency fell off a cliff on Wednesday, plunging from a price just shy of $290 to a price as low as $245, per data from TradingView. ETH has since settled above $260, seemingly trying to establish some support before it decides where to go next.

According to a top analyst, Ethereum’s outlook for the next few days is currently leaning bullish. They pointed to a confluence of three technical factors to back this lofty sentiment.

Ethereum Is Printing a Flurry of Positive Signs

According to trader RookieXBT, Ethereum is printing three signs (on the six-hour chart) that it is about to surge higher, breaking past the pseudo-double top formation that formed just shy of $290 over the past three weeks:

An RSI breakout from wedge would be indicative.

Related Reading: Analyst Who Called 30% Bitcoin Rally Sure Ethereum Ready to Jump Past $300

Per previous reports from NewsBTC, trader Alunaut recently noted that a monumental sign has been seen on the one-week chart of Ethereum: ETH recently crossed above and confirmed a close above the Ichimoku Cloud, boding extremely well for ETH’s bull case moving forward.

Indeed, when this was seen with Bitcoin in 2016, the cryptocurrency proceeded to rally by thousands of percent to $20,000 in the months that followed.

This historical precedent suggests Ethereum could do extremely well in the coming year or two years.

Tags: bullishethereum
Tweet123Share196ShareSend
Win up to $1,000,000 in One Spin at CryptoSlots