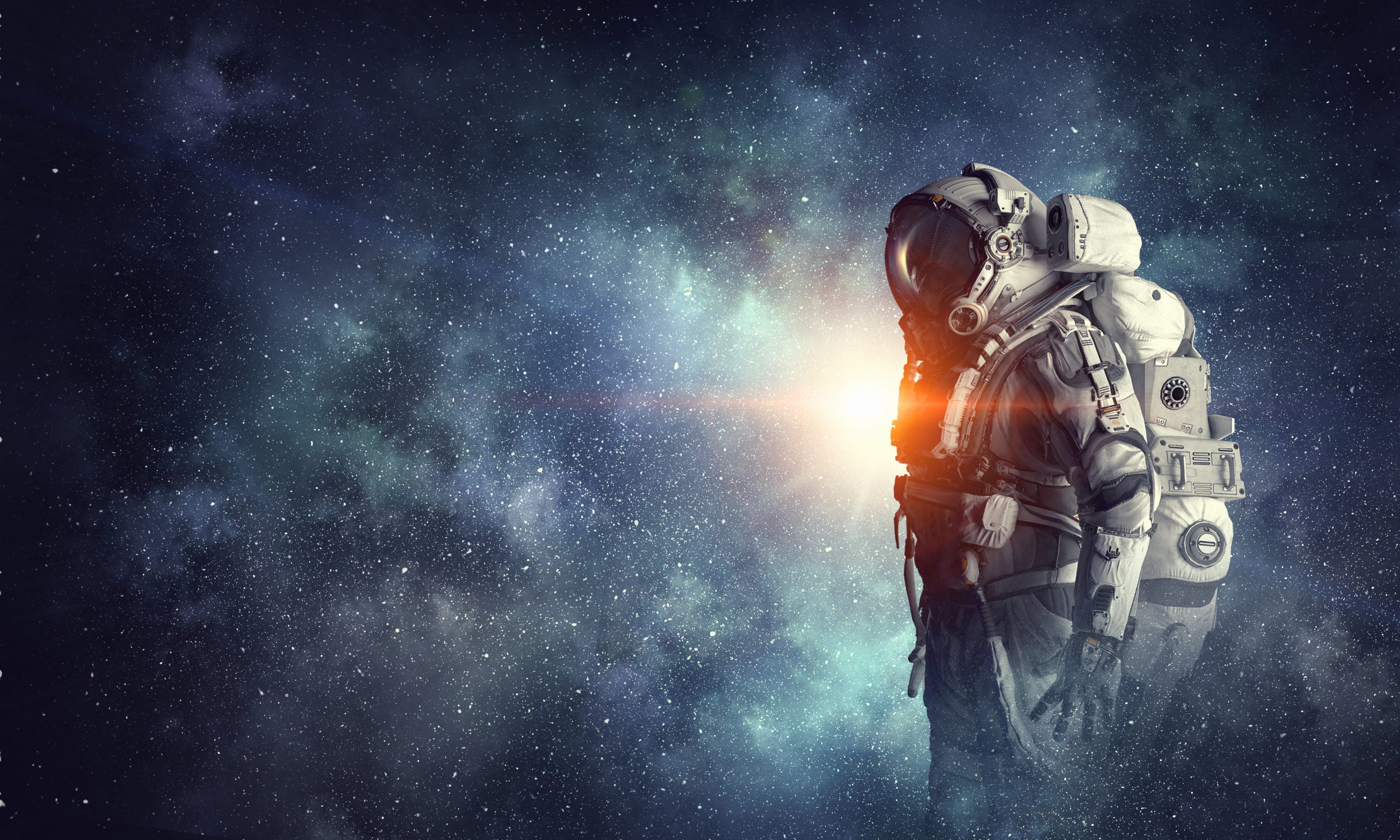 The crypto market has found itself in a steep recovery over the past 50 days. Ethereum, especially, has strongly surged higher off the December lows, rallying from $120 to $220, which is where the second-largest cryptocurrency sits as of the time of this article’s writing.

According to a prominent trader, this recovery in the price of ETH has allowed a major technical indicator to flip bullish, suggesting a long-term uptrend that will take Ethereum hundreds of percent higher is starting.

As observed in a recent tweet from well-followed cryptocurrency trader Galaxy, the Moving Average Convergence Divergence (MACD) for Ethereum’s one-month chart has flipped from a bear to bull trend for the first time in two years, for the first time since October 2017.

More specifically, after nearly two years of a downtrend, Ethereum’s monthly MACD in January flipped green, then followed that up by printing another green candle for the ongoing month.

If Ethereum trends as it did the last time its monthly MACD formed a bull trend, the price of the asset will hit $1,056 by March or April.

Unfortunately, this exact scenario is unlikely to play out. But, Galaxy does have some more theories about how Ethereum’s price will trend in the coming months.

What Will Happen This Time?

Per previous reports from NewsBTC, Galaxy indicated in a previous analysis that Ethereum may be on the verge of surging towards $850 — 284% higher than current prices.

As crazy as this sounds, he noted in the analysis, published on January 21st, that Ethereum’s one-week Relative Strength Index is on the verge of breaking key resistance (it already has), a key downtrend that has constrained prices for the past two years (it already has), and a horizontal resistance above $322 (still pending).

$ETH is weeks away from breaking out its 2-year downtrend.

This confluence, he claimed, could take the price of Ethereum to $850 by July or August.

With there being large developments in the decentralized finance ecosystem and moves being made to convert the blockchain to its 2.0 iteration, such a price point may not be as far away as it seems.